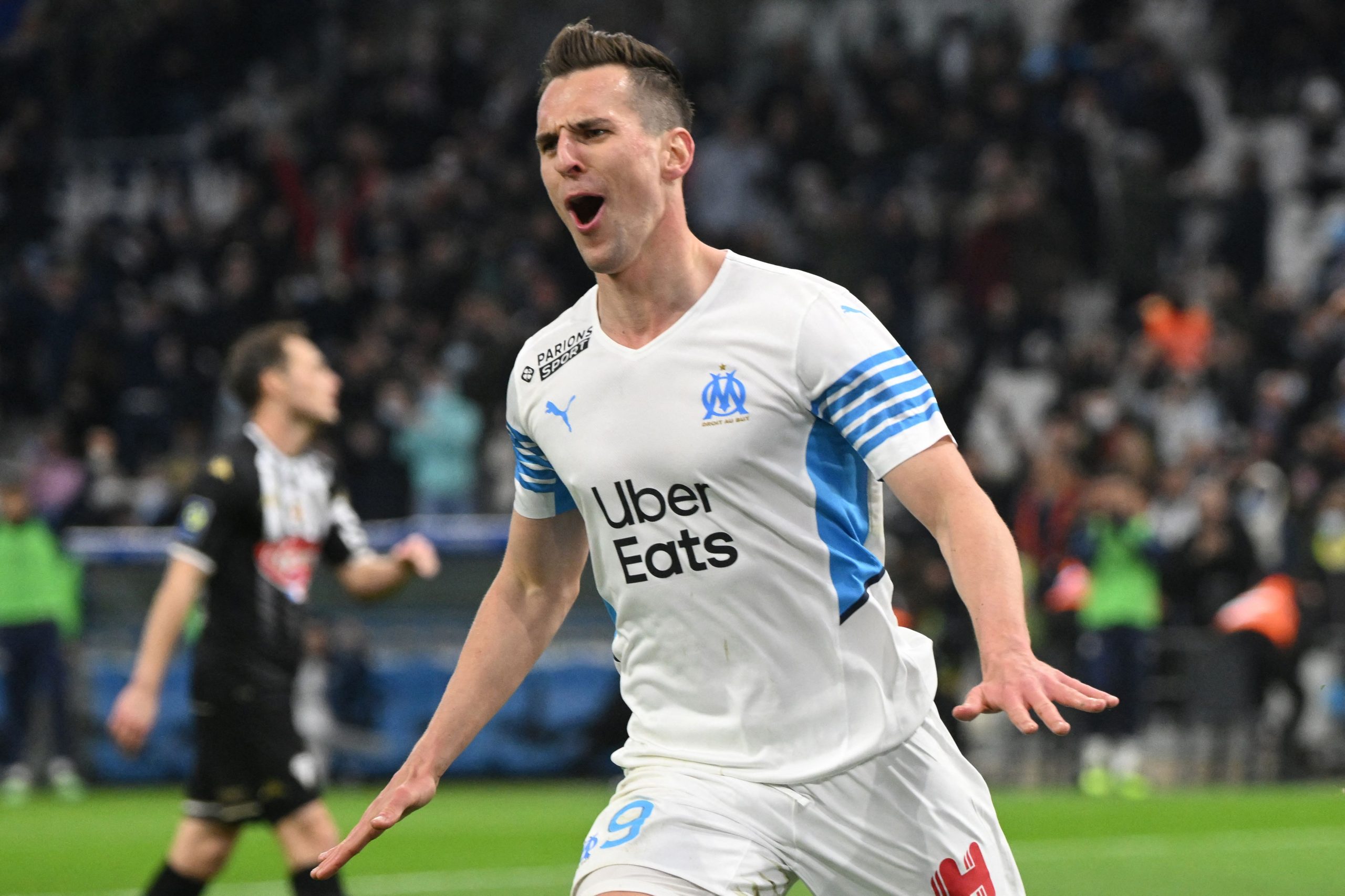 Milik will join Juventus on an initial loan deal worth €2 million. They will have the option to buy Milik permanently for €8m next summer.

The Bianconeri have been looking for a back-up striker to Dusan Vlahovic in the transfer market, and they have settled on the Polish player.

Milik has 30 goals and three assists in 55 appearances for Marseille.

Juventus have been pushing for Memphis Depay from Barcelona, who was top of their target list.

Depay acknowledged their interest and agreed to terminate his contract with Barcelona so he could sign for the Italian club as a free agent.

However, his wage demands are too much for Juventus. The player raised his salary expectations, and Juventus will not match it.

Juventus decided to move on to their next target. Milik wants a far lower salary, and they are close to signing him.

The 28-year-old has been a long-term target for Juventus, starting from his time at Napoli.

The eccentric president of the Partenopei, Aurelio De Laurentiis, punished Milik for trying to engineer a free transfer to Juventus by leaving him on the bench for six months.

Napoli froze the Poland international out until he accepted the move to Marseille in January 2021.

Milik is a more conventional centre-forward than Depay. The Dutch attacker is a left-winger who can operate in the striking role, but Milik is a proper striker.

Juventus need a centre-forward with the profile to compete with Vlahovic. Alvaro Morata was the perfect option for Max Allegri, but he has returned to Atletico Madrid.

Milik has the Serie A experience to hit the ground running, something the Juve bosses will have considered. A deal to bring Milk back to Italy is now in its final stages.

Juventus need an attacking spark after their drab 0-0 draw with Sampdoria yesterday. Vlahovic had nine touches of the ball during the game. He was also offside three times.

It was a forgettable outing for the Serbian. Allegri sent on Moise Kean to join him up top, but nothing changed and the game ended in a stalemate.

Juve welcome AS Roma to Turin on Saturday as they hope to get their Scudetto challenge back on track.