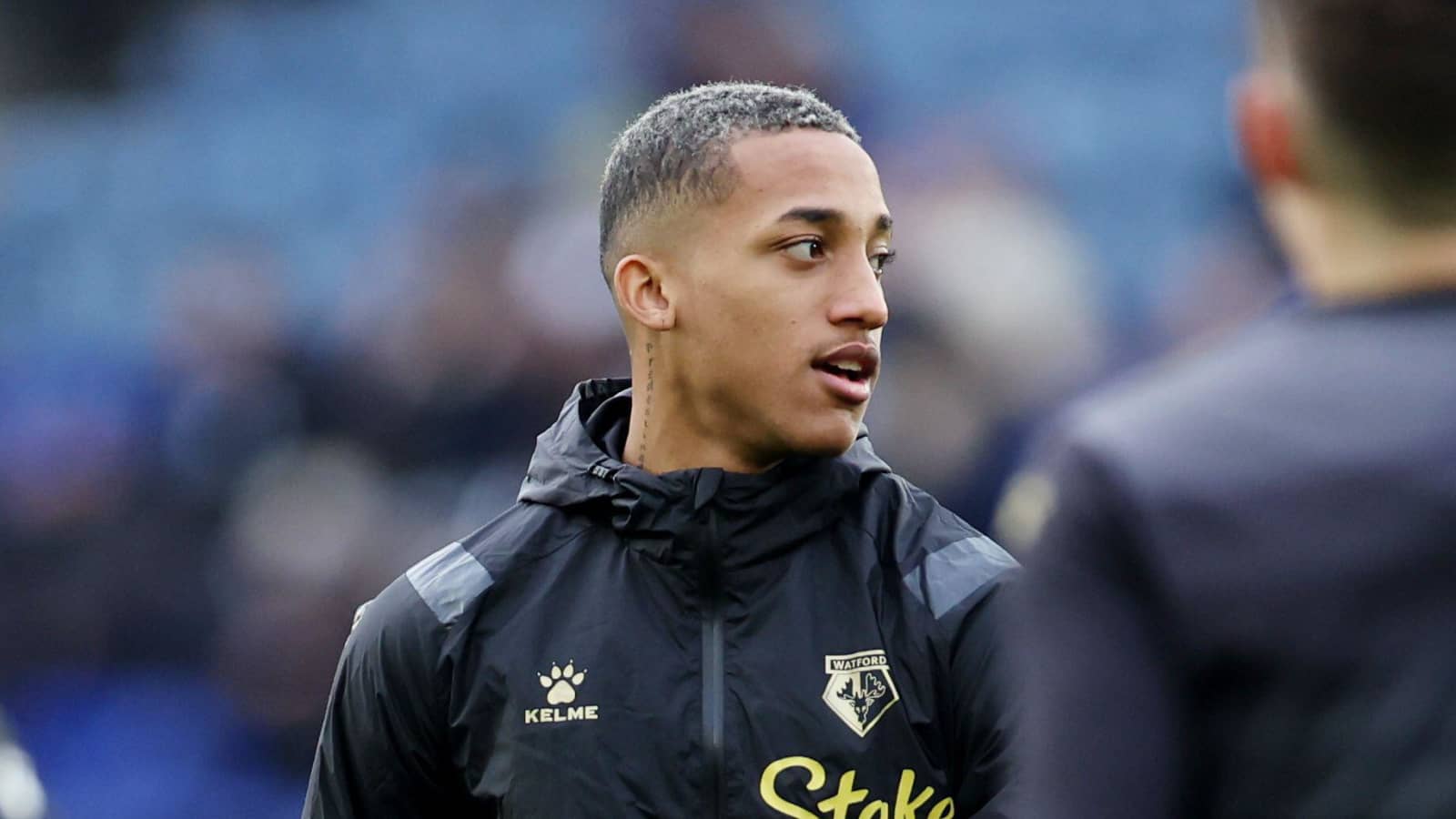 Everton are plotting a move to hijack Newcastle United’s deal for Joao Pedro, according to the Daily Mail correspondent Craig Hope.

Pedro is the second Watford player keen to return to the Premier League after Emmanuel Dennis, who joined newly-promoted Nottingham Forest.

The Magpies had agreed a deal worth £25 million plus £5m in add-ons for the Brazilian who has already agreed personal terms with the Tyneside club. The deal also includes a ten percent sell-on clause.

However, Everton are preparing to throw a wrench into the deal by matching Newcastle’s bid and hoping they can convince the former Fluminense man to move to Merseyside instead.

The Toffees are bracing themselves to lose starlet Anthony Gordon with a move to Chelsea on the horizon.

Everton have already rejected a £40m offer from Chelsea for Gordon, having insisted the player is not for sale, but the Blues are undeterred in their pursuit.

Chelsea re willing to offer £50m plus £10m in add-ons which the Toffees will find hard to turn down as their initial valuation of the player was £50m.

Gordon has informed the Everton hierarchy that he wants to join the west Londoners, but the Merseyside club are looking to sign a replacement for the young Englishman before sanctioning a deal.

They have now set their sights on Pedro, who is on the cusp of joining Newcastle.

Despite reaching a verbal agreement on the transfer fee, both clubs could not agree on the structure of the deal, and the Villans were also yet to agree on personal terms with the player.

Sarr is also attracting interest from other Premier League clubs, with Newcastle, Crystal Palace and Leeds United plotting a move for the fleet-footed forward before the transfer window closes.