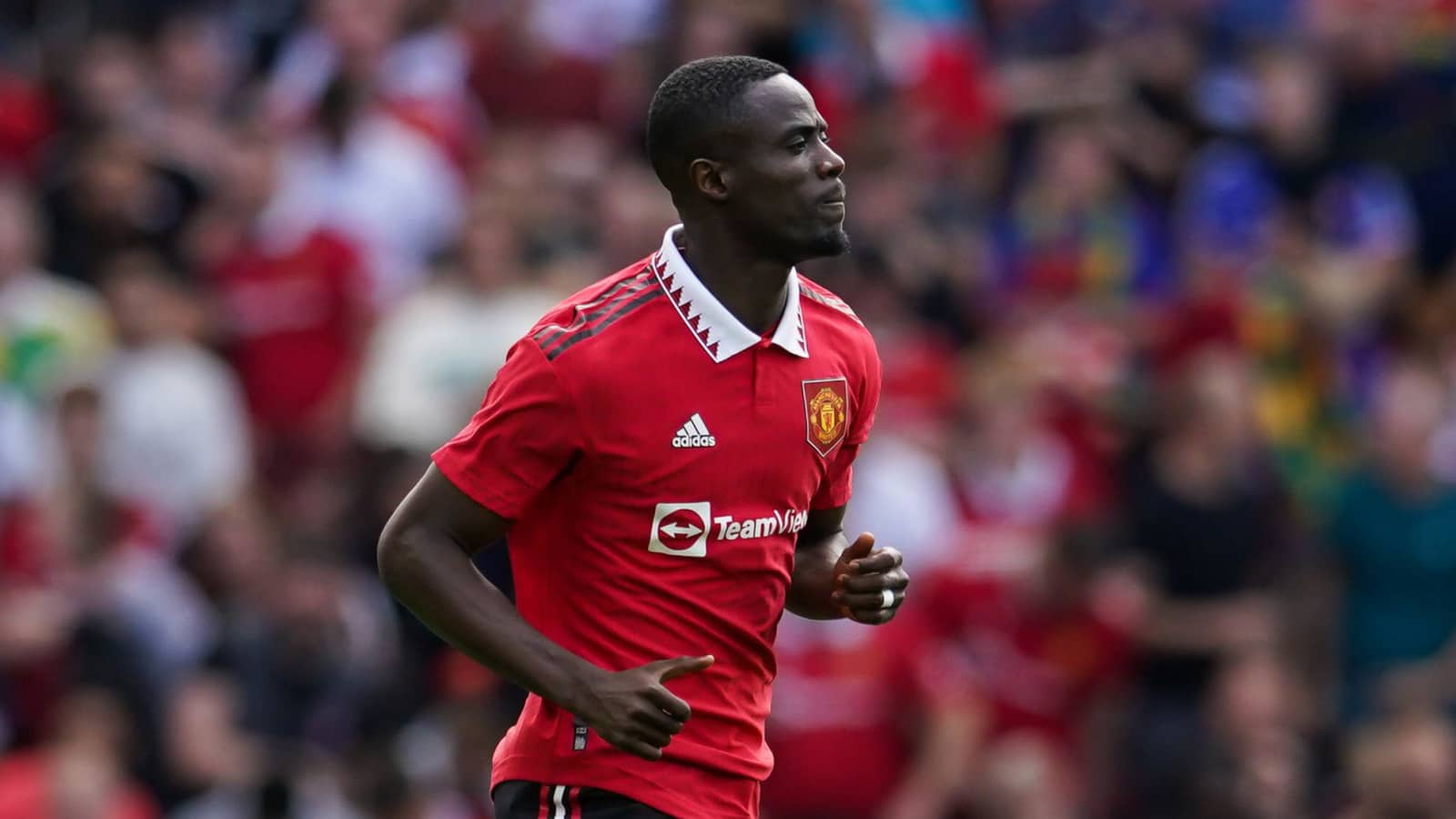 Manchester United defender Eric Bailly has agreed to join French side Olympique Marseille on loan, according to Fabrizio Romano.

Bailly was a regular in his first season in Manchester but saw his stock fall after falling out of favour amid a series of managerial changes at the time.

His recurring injury problems have also contributed to his struggle for consistency since he moved to Old Trafford from Villarreal for around £30 million in 2016.

Last summer, Bailly agreed to extend his contract with United until June 2024, with the option of a further year.

However, after making just four Premier League appearances last season, the 28-year-old has fallen below Harry Maguire, Raphael Varane, and Victor Lindelof in the pecking order for Erik ten Hag’s side.

Although he was given playing time by the Dutch manager in pre-season, Lisandro Martinez’s arrival from Ajax has seen him become the club’s fifth-choice centre-back.

The former RCD Espanyol man has failed to feature in any of United’s opening three games this season, prompting a move away from the club.

Bailly has said his goodbyes to his teammates at Old Trafford and will travel to Marseille on Wednesday morning to undergo medical examinations and sign his contract.

The defender agreed to a season-long loan with the Ligue 1 club, but they have an obligation to make the deal permanent if they qualify for the Champions League.

Marseille also agreed to cover his wages, but the centre-back will have to feature a certain number of times for the Ligue 1 runners-up.

Les Olympiens were not alone in the race for the Ivory Coast international as West Ham United, AS Monaco, AS Roma, and Sevilla also registered an interest.

Bailly featured 113 times for United over his six-year stay at the club, but the move to France would allow the defender to turn a new leaf as he looks to shake off his injury problems and get back to his best.