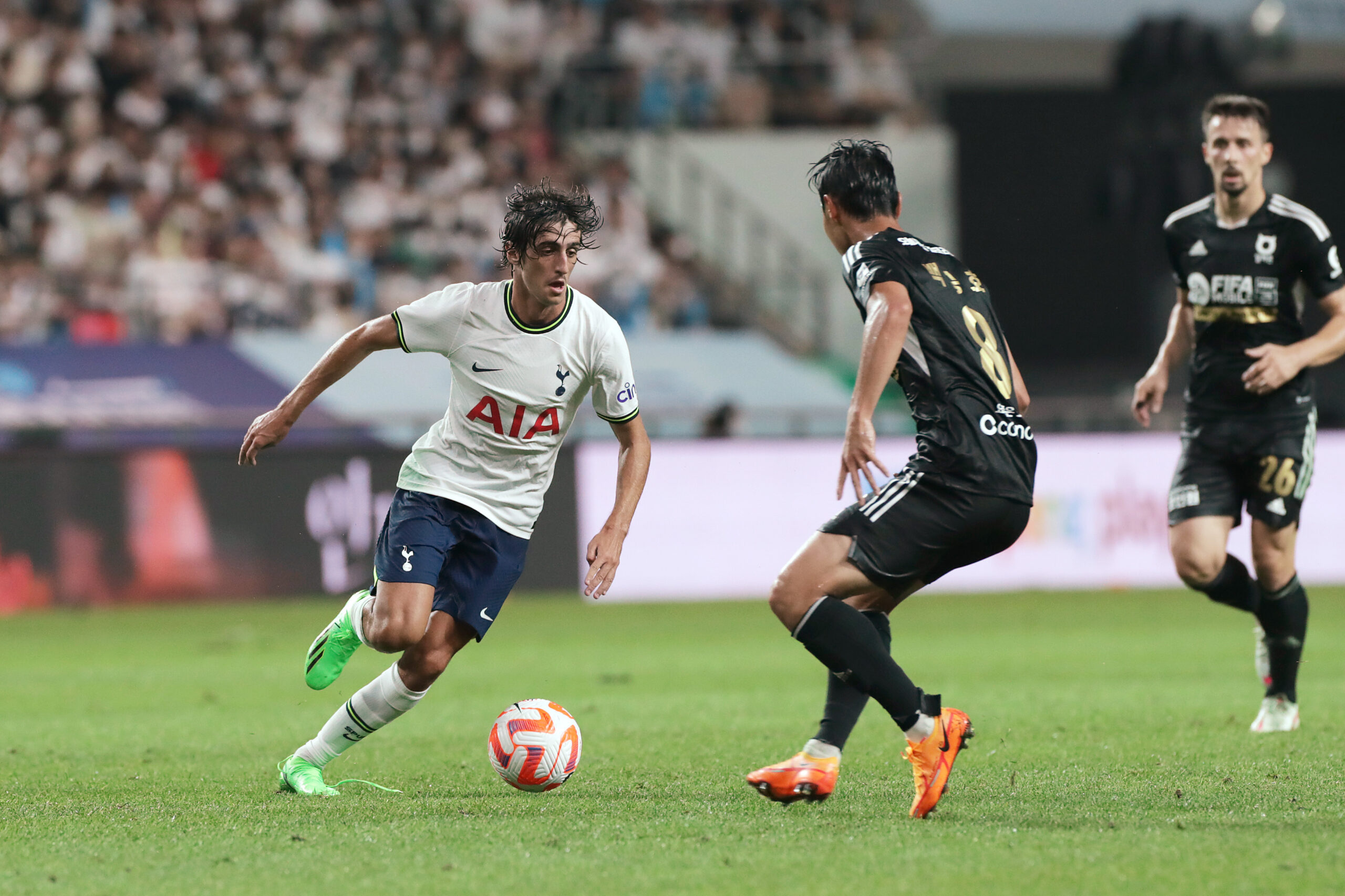 Valencia are on the verge of reuniting with Tottenham Hotspur outcast Bryan Gil on loan, reports Fabrizio Romano.

The Spanish youngster has struggled to make an impact with the Lilywhites, whose manager Antonio Conte doesn’t consider him in his plans.

Los Che had the opportunity to work with Gil after he spent the second half of the last season on loan at Mestalla.

They have now reportedly reached an agreement with the Premier League giants to re-sign Gil on loan for the 2022/23 season.

Romano adds that it will be a simple loan with no obligation to buy.

Gennaro Gattuso has been working on reinforcements on all fronts after taking charge as the new manager of Valencia.

Gil will join Joe Rodon, Giovani Lo Celso and Tanguy Ndombele as departures from Spurs this summer, with the trio securing loan moves to Rennes, Villarreal and Napoli respectively.

Los Che failed to build on their win against Girona as they suffered a 1-0 defeat to Athletic Club in La Liga yesterday.