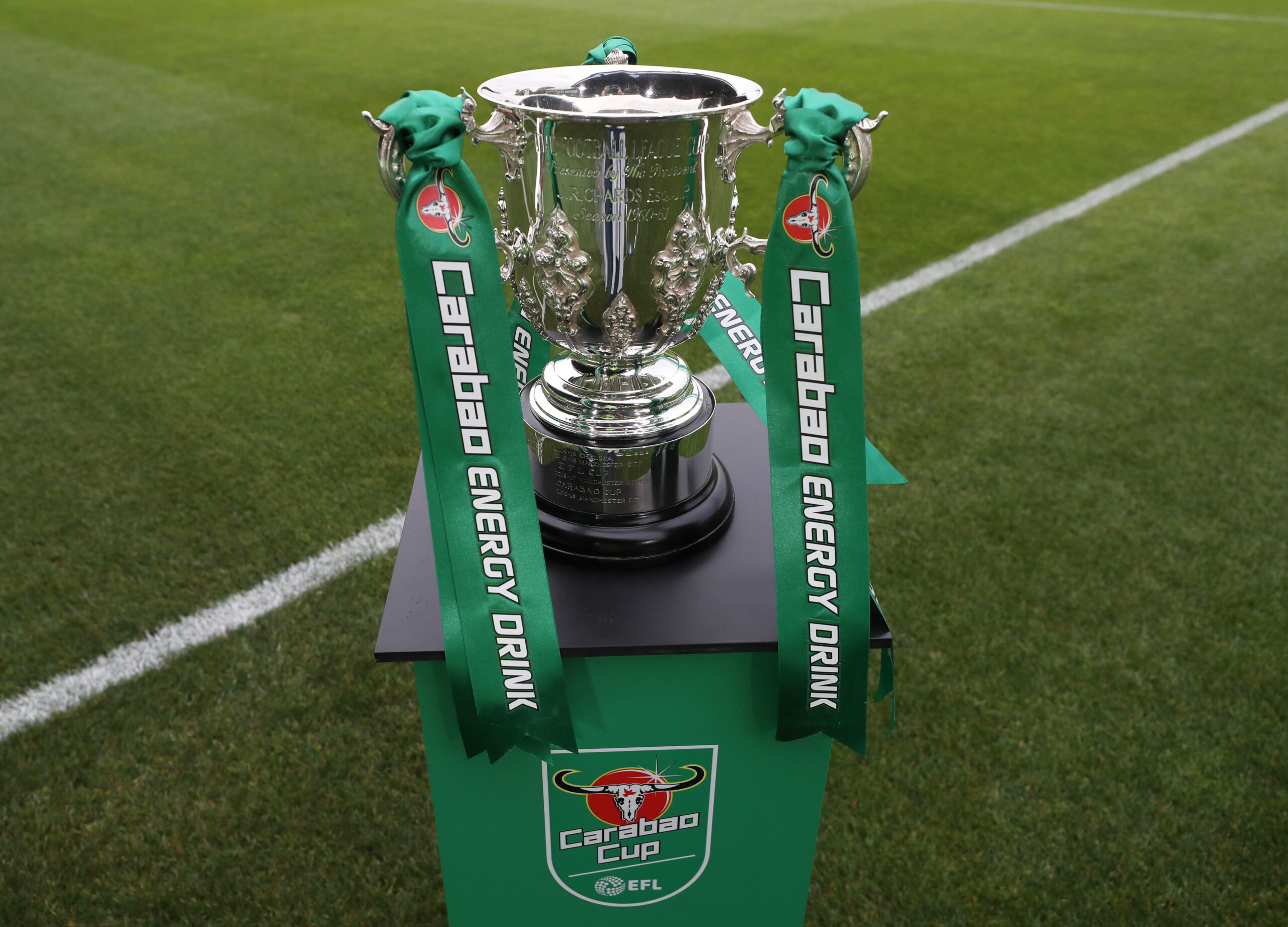 The second round of the 2022/23 EFL Cup is upon us, with numerous Premier League clubs joining the party this midweek.

Let’s take a look at the five most exciting EFL Cup matches to look out for in the coming days.

Bolton Wanderers eased past non-league Salford 5-1 in the previous EFL Cup round to set up this tie against Aston Villa at the University of Bolton Stadium.

After keeping a clean sheet in three consecutive League One fixtures (W2, D1), Ian Evatt’s men suffered a 2-0 home loss to Sheffield Wednesday in the build-up to this encounter.

Despite coming into this tie as outsiders, Bolton will fancy their chances against an underperforming Villa side they last face in the 2018/19 EFL Championship season.

Though Villa claimed a brace of 2-0 victories that season, Steven Gerrard’s men are experiencing tough times these days, having lost two of their opening three Premier League outings (W1).

Anything other than progression into the next EFL Cup round would put under-fire Gerrard under even more scrutiny.

If Gerrard is under pressure, what to say about his former rival Frank Lampard then?

Everton secured Premier League survival by the tiniest of margins last term, but a three-game winless start to the new league campaign (D1, L2) suggests they could be in for another season-long fight against the drop.

The out-of-sorts Toffees take a trip to the Highbury Stadium to encounter third-tier Fleetwood Town in an EFL Cup contest Lampard can ill-afford to lose if he is to keep his job.

However, the Cods have shown they can cope with sides for higher ranks, as witnessed by their 1-0 triumph over Championship outfit Wigan Athletic in the previous EFL Cup.

Heading into this clash, Fleetwood have put together three successive draws in League One, including back-to-back scoreless stalemates, suggesting they could be a tough nut to crack.

Edgeley Park is the venue as fourth-tier Stockport County and out-of-form top-flight giants Leicester City go head-to-head in the second EFL Cup round.

Following a disappointing three-match winless start to the new Premier League season (D1, L2), a game against the League Two strugglers could be what the doctor ordered for Brendan Rodgers’ underachievers.

Alongside the abovementioned managers, Rodgers is one of the leading candidates to become the first Premier League head coach to be relieved of his duties early in the season.

Therefore, Leicester will be out to not only reach the next EFL Cup round but restore some confidence and gather momentum ahead of the upcoming visit to Stamford Bridge to meet Chelsea.

Stockport’s false start to the new League Two season, featuring one win and four defeats from five matches, indicates they could be the ideal victim of the Foxes’ thirst for victory.

Of all sides to have assured top-flight survival after being embroiled in a relegation battle last season, Leeds United have recorded the most noticeable improvement this term.

Inspired by exciting summer signing Brenden Aaronson, Jesse Marsch’s lads have clocked up two wins and a draw from three Premier League games, including a scintillating 3-0 romping of Chelsea last time out.

So the Whites will welcome League One side Barnsley in high spirits for this EFL Cup encounter, looking to give the Elland Road crowd another pleasant evening.

After being relegated from the Championship last season, the visitors have blown hot and cold in the early exchanges in 2022/23, alternating between losses (3) and wins (2) in their opening five league clashes.

There’s a feeling that whatever Newcastle United do in their forthcoming EFL Cup contest against Tranmere Rovers, the Magpies fans won’t be as amused as they were at the weekend.

Eddie Howe’s men seemed to be on the verge of putting defending Premier League champions Manchester City to the sword in a thrilling contest at St James’ Park on Sunday.

However, Pep Guardiola’s hauled back a 3-1 deficit to hold Newcastle to a dramatic 3-3 draw as the Tyneside giants maintained their 100% unbeaten ratio at the beginning of a new top-flight season (W1, D2).

With their confidence sky-rocketing at the moment, Allan Saint-Maximin & Co will be overwhelming favourites to go past Tranmere at Prenton Park, as they did in their most recent EFL Cup tie in 1998.