Chelsea in advanced talks to sign Pierre-Emerick Aubameyang from Barcelona 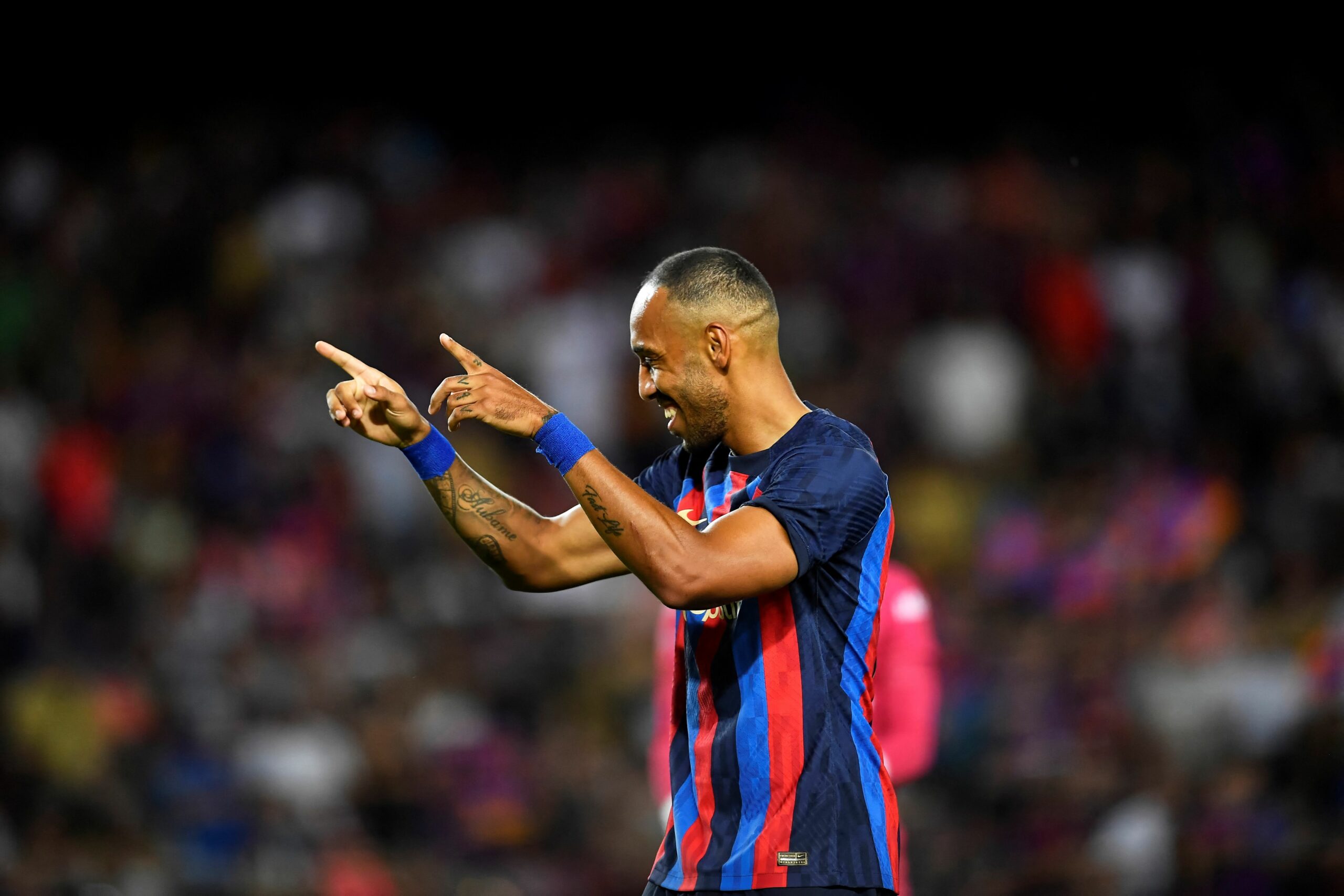 Chelsea are in advanced talks to sign Pierre-Emerick Aubameyang from Barcelona, according to latest reports from Sky Sports.

It is said that the two clubs are close to agreeing a deal worth between £15-25 million.

The two European giants have been engaged in talks for the past few days and there is reportedly a willingness from both sides to get a deal done.

The Blues have been looking for a new striker after Romelu Lukaku returned to Inter Milan earlier this summer.

Aubameyang joined the Catalans in January after his departure from Arsenal by mutual consent but the Spanish giants are willing to let him leave due to their current financial troubles.

The Blaugrana have only managed to register their new players after activating four economic levers. They have yet to complete the registration for Jules Kounde who joined from Sevilla earlier in this transfer window.

Barcelona looked willing to sell Frenkie de Jong to Manchester United or Chelsea but a move now looks unlikely with the Netherlands international firm on his desire to stay at Camp Nou.

Hopefully, the Catalans will be able to register Kounde after selling Aubameyang to the west London club.

The Gabonese striker has been a prolific goalscorer who has proved his skills at several top European clubs. He could prove to be a good signing for the Blues.

During his stint at Arsenal, he struck 92 times in 163 appearances across all competitions. He won an FA Cup with the Gunners and also finished as the league’s joint-top goalscorer in the 2018-19 season.

The 33-year-old has also impressed with his performances since joining the Blaugrana in January. He netted 11 goals in 18 La Liga appearances for the club.