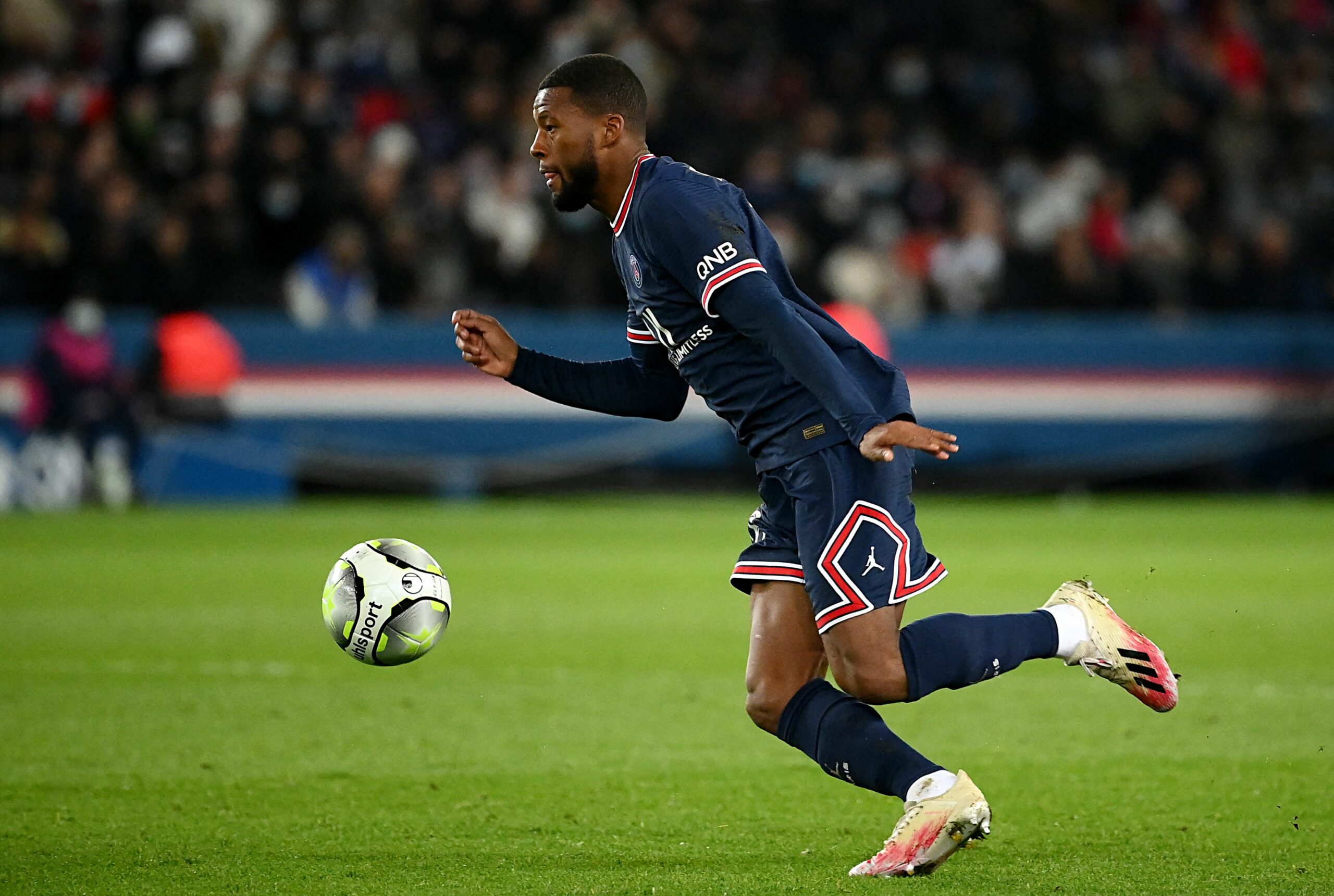 Georginio Wijnaldum’s spell at AS Roma has got off to a horror start after he fractured the tibia in his right leg.

The Giallorossi have confirmed that the Dutch midfielder sustained the injury during Sunday’s training session ahead of the Serie A fixture against Cremonese.

A club statement read: “Following an injury sustained during training on Sunday afternoon, Georginio Wijnaldum subsequently underwent medical tests that confirmed the presence of a fracture to the tibia in his right leg.

“The player will undergo further assessments in the coming days.”

It comes as a devastating blow for both the player and Giallorossi, as the former could face up to months on the sidelines.

In addition, doubts have emerged over his participation in the World Cup 2022, which will take place in Qatar in November.

The 31-year-old made his Serie A debut against Salernitana last week after securing a loan move from Paris Saint-Germain in the summer transfer window.

There are reports claiming that the former Liverpool midfielder wants to undergo surgery to speed up his recovery so that he can return to fitness before the World Cup.

It also remains to be seen whether Jose Mourinho will scour the market for a new midfielder following the injury to the Netherlands international, who he persuaded to move to Stadio Olimpico.

Roma kicked off their new campaign with a 1-0 victory over Salernitana, with Bryan Cristante scoring the only goal of the game.

They will look to keep up their winning momentum when they host Cremonese today.