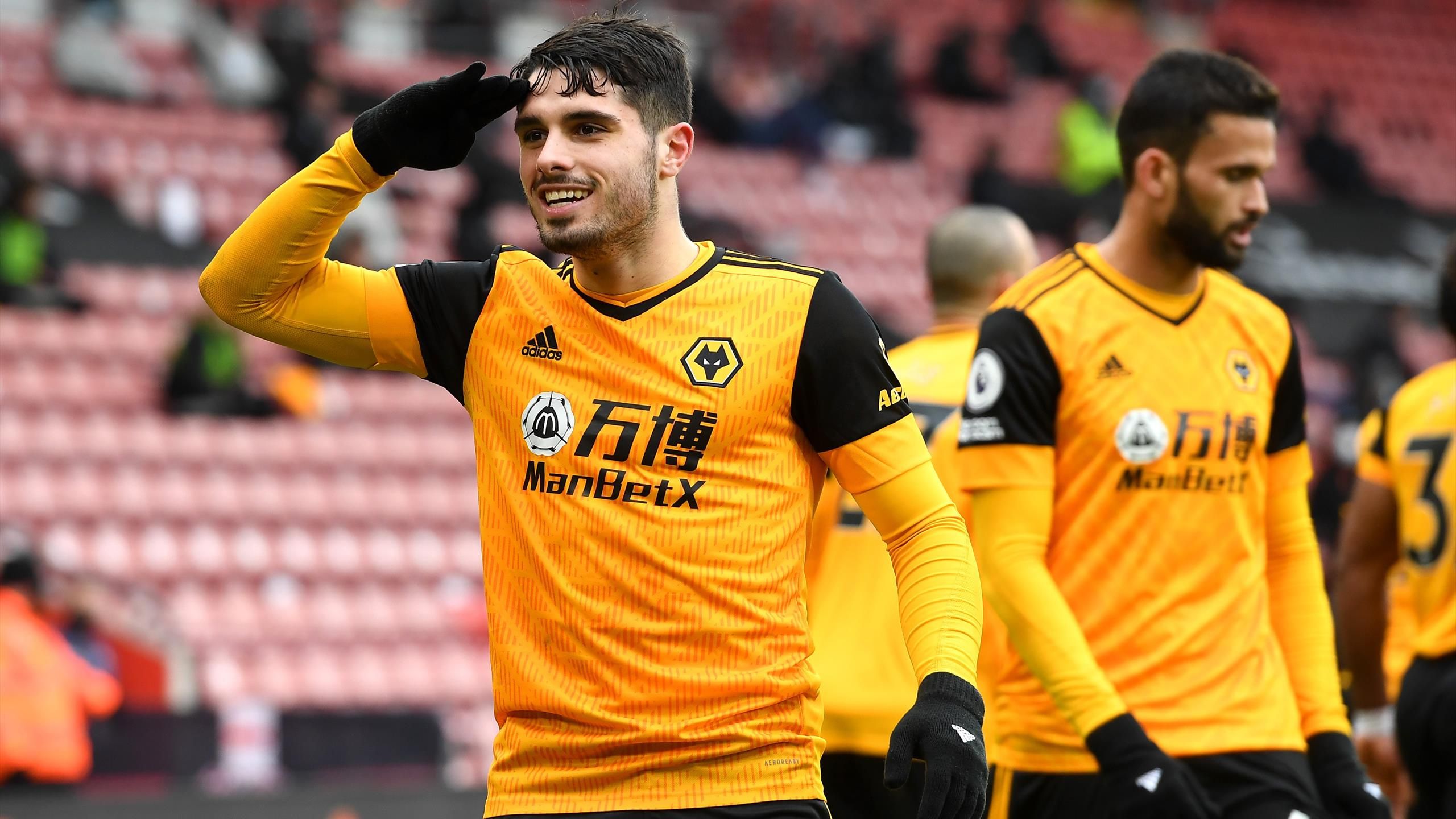 Arsenal are eyeing up a late move for Wolverhampton Wanderers versatile winger Pedro Neto, according to The Athletic reporter David Ornstein.

The Gunners have had a blistering start to the new campaign, which has stemmed from their superb transfer business this summer.

Mikel Arteta’s side remain the only team in the Premier League with a 100 percent record after the opening three games of the season.

They are firing on all cylinders, but the Spanish manager wants to add quality in depth to his squad in wide areas.

However, an addition will only be made if Arsenal can afford it and believe the 22-year-old will improve their current options.

Several candidates have come under serious consideration, but they have identified Neto as a primary target.

The Gunners will have to sell to make space in the squad before they can sign any new players, and Nicolas Pepe is the one to make way.

Negotiations are ongoing between Arsenal and OGC Nice over a loan move for the Ivory Coast international as the French side are also looking to sign a new winger before the transfer market closes.

If Pepe completes his move to France, Arsenal will make their move for Neto, but Wolves will be reluctant to let the dazzling winger leave this summer.

Negotiations between Arsenal and Neto’s agent Jorge Mendes have been taking place for more than a month, with the Portuguese agent in talks with the Wolves hierarchy.

While the interest from the Emirates Stadium is concrete, negotiations will be difficult as Neto extended his contract in March, committing him to Wolves until 2027.

Wolves are yet to name their price for the winger, who they consider a key part of Bruno Lage’s side, but discussions are ongoing as Arsenal explore whether a deal could be achieved.

Wolves have brought in Nathan Collins, Goncalo Guedes and Matheus Nunes this summer as they bid to improve on their mid-table finish last season.