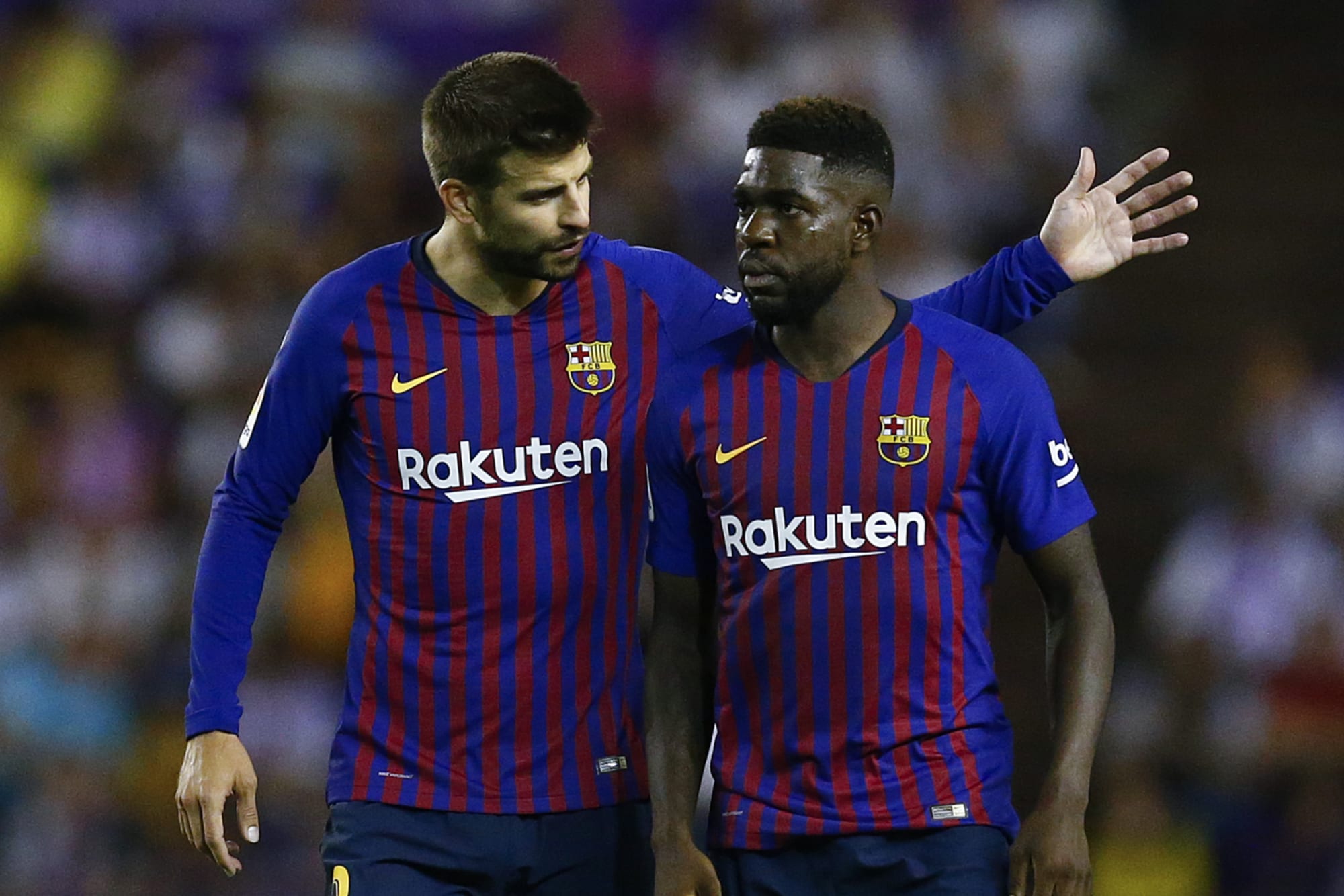 Barcelona defender Samuel Umtiti is set for a season-long loan spell with Italian club Lecce, according to Fabrizio Romano.

The Blaugranas have agreed to pay the Frenchman’s full salary but will receive appearance-related add-ons from the newly-promoted side during the season.

The 28-year-old has agreed personal terms and will fly to Italy next week once the final details of the deal have been sorted between both clubs.

Umtiti progressed through the youth ranks at Olympique Lyon before joining Barca for around €25 million after four impressive campaigns with the French club’s first-team set-up.

He enjoyed his first two seasons in Spain but began to lose his place in the team after the 2018 World Cup in Russia due to several injury problems and subsequent poor performances.

Umtiti has had limited time on the pitch since then and is one of several stars who have found themselves on the fringes and expendable as Barca try to balance their books.

He took a pay cut before extending his Barca contract in January, but the player has accepted that he needs to leave the Spotify Camp Nou, having been told he is not in Xavi’s plans this season.

Finding a new club has not been easy for the France international due to his lack of game time in recent seasons, but Lecce are ready to gamble on the World Cup winner.

Although it is a loan move, it will be a massive boost for Marco Baroni’s side, who lost their opening two top-flight games after securing promotion last season.

Barca are struggling with their finances, but that has not stopped them from bringing in five new players to help Xavi challenge Real Madrid for the league crown.

They have managed to register all but one of their new signings after activating four economic levers and are now looking to player departures to help free up funds.