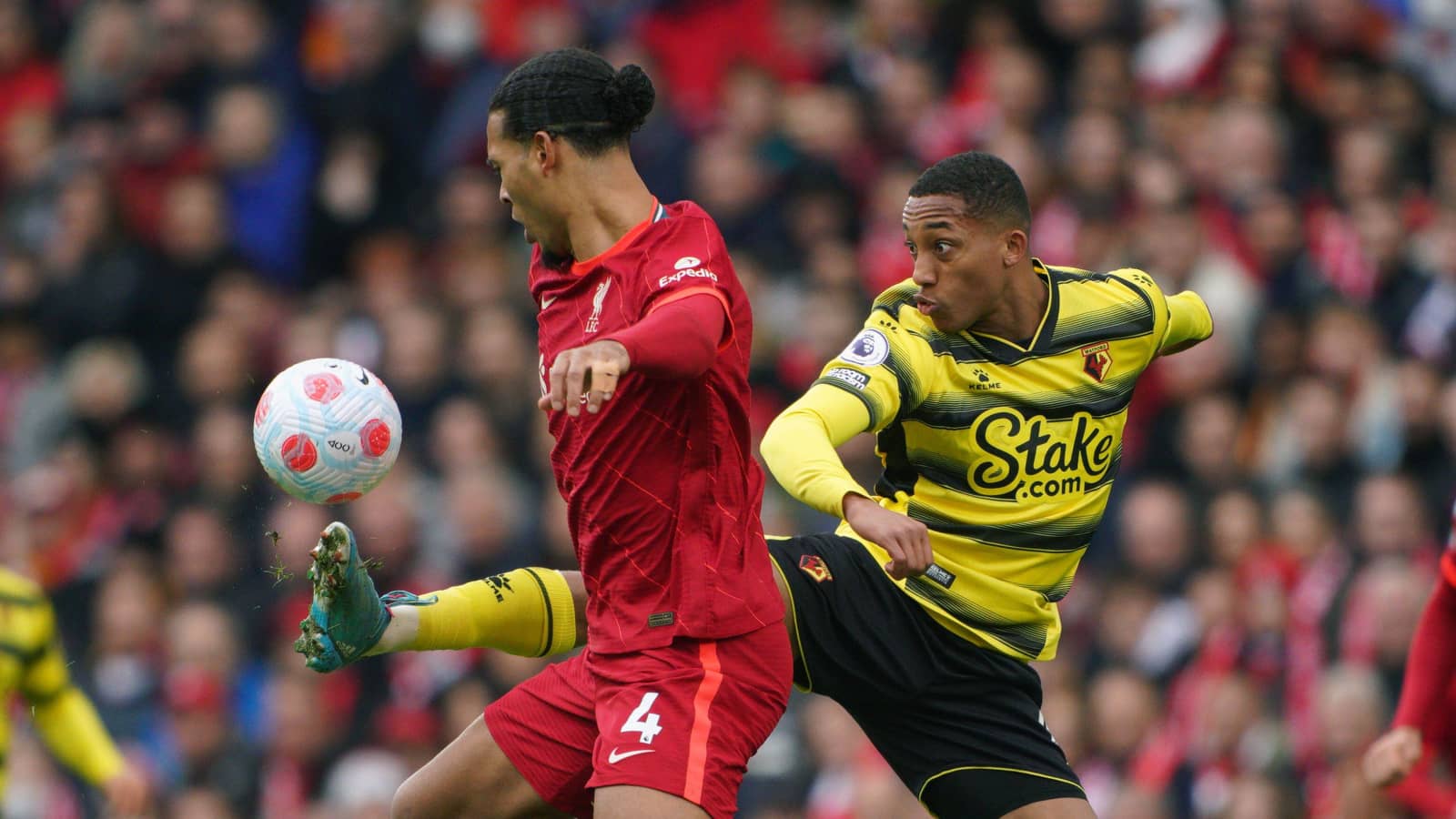 Newcastle United have made a third and final offer for Watford striker Joao Pedro, according to reputed journalist Fabrizio Romano.

The Hornets have already turned down two earlier bids and it remains to be seen how they will respond this time.

The Brazilian footballer has started all three Championship matches this season, with a goal to his name.

Pedro joined Watford from Fluminense in 2020. He was impressive in his debut season as he played an important role to help his side secure automatic promotion to the Premier League.

However, he failed to produce the same quality the following campaign as he struck only three times in 28 league appearances.

The Golden Boys suffered relegation at the end of the season and is now linked with an exit from Vicarage Road.

We believe that the youngster would be an outstanding signing for Newcastle.

Pedro has shown great progress in the last few seasons and has all the attributes to succeed at St James’ Park.

He is known for his versatility and can operate in several positions across the forward line.

A move to the Tyneside club could be tempting for the youngster, but it is unclear how Watford will respond to the Magpies’ latest offer.

They have already sold Emmanuel Dennis to Nottingham Forest in a reported £20m deal and may not be interested in letting another good player leave.