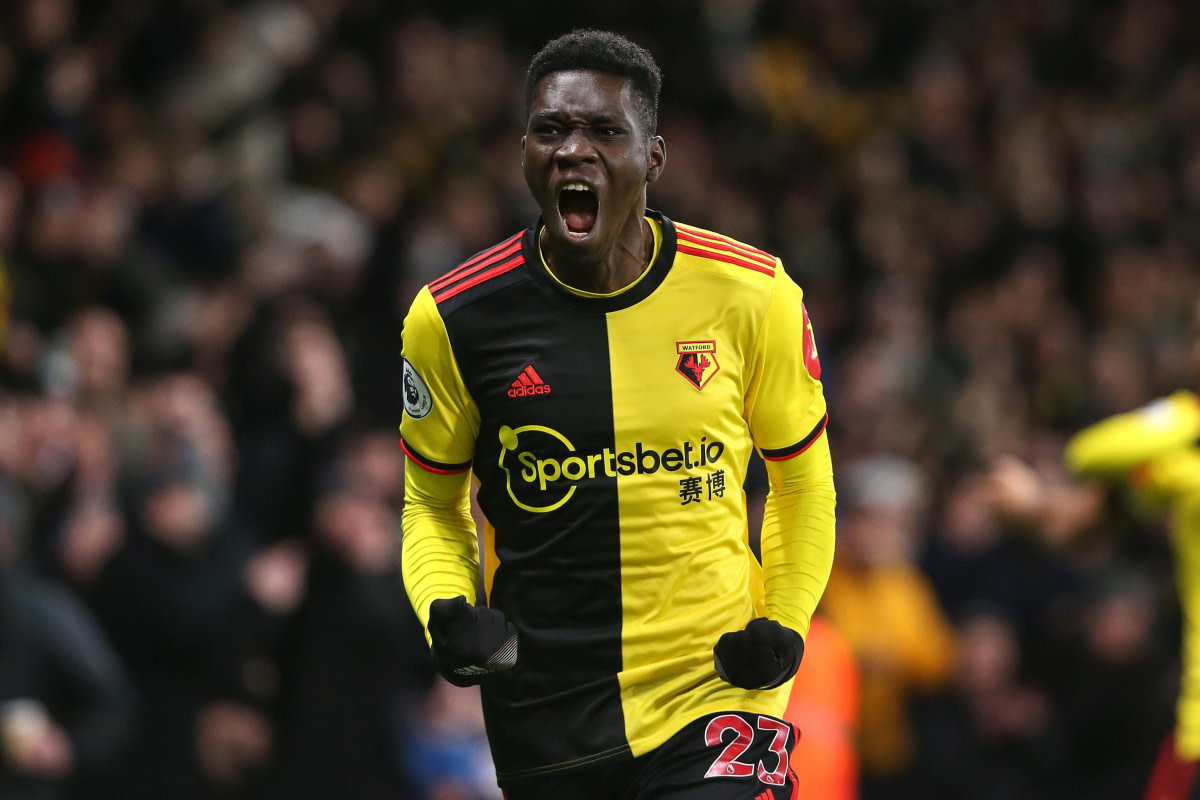 Aston Villa have reached a verbal agreement with Watford for the transfer of Ismaila Sarr, according to Santi Aouna.

Crystal Palace and Leeds United are also interested in the Senegalese winger. The Eagles have already seen a bid rejected, and Leeds must sell before they can facilitate a move.

Villa have now moved ahead of the pack, having agreed to pay €28 million with a 15 percent sell-on clause inserted in the deal. They will now work on agreeing on personal terms with the forward.

Sarr will become the second key player to leave Vicarage Road and return to the Premier League this summer after Emmanuel Dennis joined Nottingham Forest.

Sarr joined Watford from French side Stade Rennais in 2019 and has made 95 appearances for the Hornets, contributing 25 goals and 19 assists.

With a goal and an assist for Rob Edwards’ side already this season, they had hoped the Senegal international would be at the forefront of their plot for a fast return to top-flight football.

However, the fleet-footed winger could now be on his way to Villa Park.

Steven Gerrard’s side have struggled for form and sit in 14th place after recording just one win in their opening three games this season.

It remains to be seen if Sarr fits the profile that Gerrard needs to get his side firing again.

Watford are being picked apart following their relegation to the Championship and could also lose Joao Pedro.

The Hornets insist the Brazilian is not for sale, but a fee of around €35m could force them into a sale.

They have already rejected two bids from Newcastle United, but the Magpies are still pushing for the striker and are weighing up the possibility of returning with a third offer.