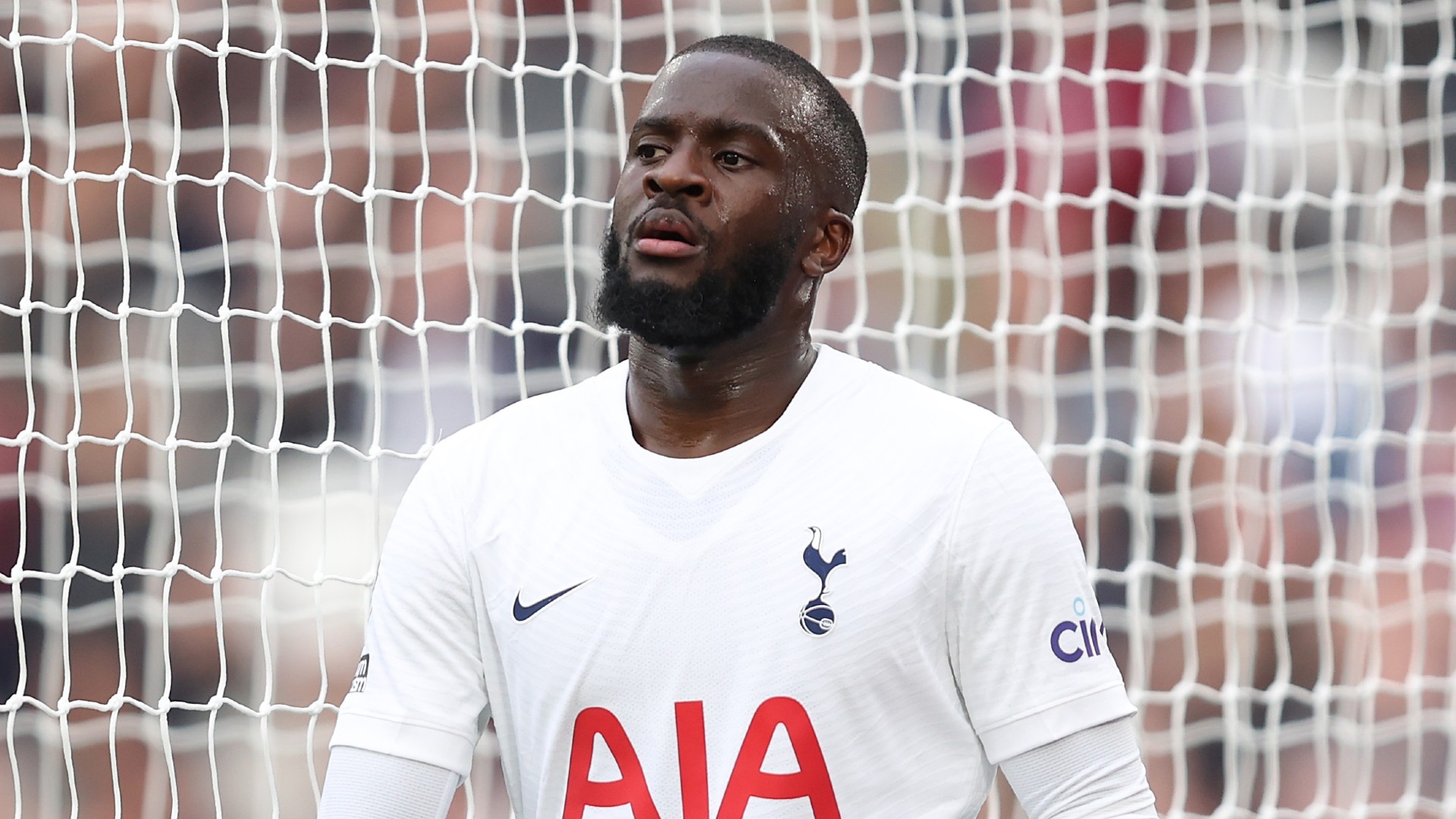 Tottenham Hotspur have confirmed that Tanguy Ndombele has joined Napoli on loan for the 2022-23 season.

The Serie A outfit can make the move permanent at the end of his loan stint for £25 million.

The 25-year-old joined Spurs from Lyon in 2019 in a club-record £54m deal. However, he failed to meet expectations in London and didn’t provide the consistency and quality promised by his fee.

The France international started only six matches in the Premier League last season. He was then loaned out to Lyon for the remainder of the campaign.

The French outfit had the option to make the move permanent but they decided not to.

Newcastle United and Villarreal were also credited with an interest, but Napoli have won the race for him.

The Serie A club have brought him as a replacement for Fabian Ruiz who is now close to joining Paris Saint-Germain.

Best move for Ndombele and Spurs

The Frenchman clearly wasn’t part of Antonio Conte’s plans this season and had slim chances of regular football at Spurs.

If Ndombele had stayed, he would have been a bench warmer only. However, he can now reignite his career at Napoli.

And if he manages to impress in the Serie A, the Blues can make the move permanent for £25m. This would see Spurs recoup some of the money they spent to sign him in 2019.