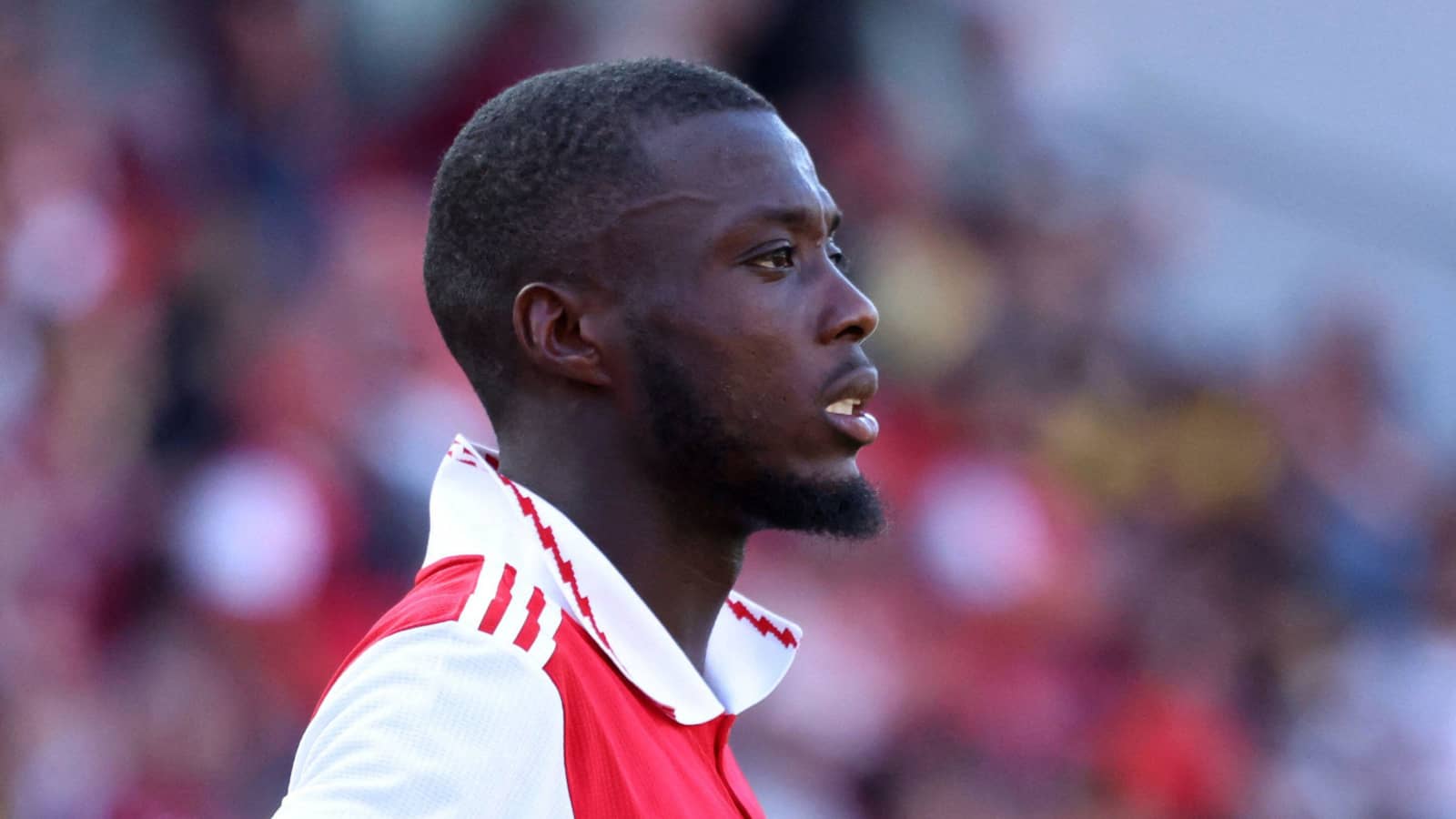 Arsenal are in negotiations with Ligue 1 club OGC Nice over a loan move for Nicolas Pepe, according to The Athletic.

The Ivorian winger could join ex-Arsenal midfielder Aaron Ramsey at the French outfit after falling out of favour at the Emirates Stadium following a series of uninspiring displays.

Pepe has been a club-record disappointment for the Gunners since his £72 million move from LOSC Lille in the summer of 2019.

The 27-year-old made 20 appearances for the Gunners last season and registered just three goal contributions as Arteta’s men saw their hopes of Champions League football fizzle into thin air.

Arsenal have been smart in their transfer business this summer but are still looking to add another winger before the transfer window closes. However, they must first move Pepe on to make space in the squad.

Mikel Arteta’s side have enjoyed a bright start to the new season, picking up maximum points from their first two games, and the Spanish manager wants to improve the quality of his squad to bolster their chances of a top-four finish.

However, they will not make any panic signings and will only bring in a replacement who they truly believe will improve the first-team squad.

Nice have already shopped once in the Premier League this summer, having poached Kasper Schmeichel from Leicester City, and Pepe could be the next to switch England for the French club.

Nice could also be able to offer continental football to the former Angers man but must first get past Maccabi Tel-Aviv in their Europa Conference League qualifier. They already lost 1-0 in the first leg in Tel Aviv.