Leeds United vs Chelsea Preview – Prediction, how to watch & line-ups 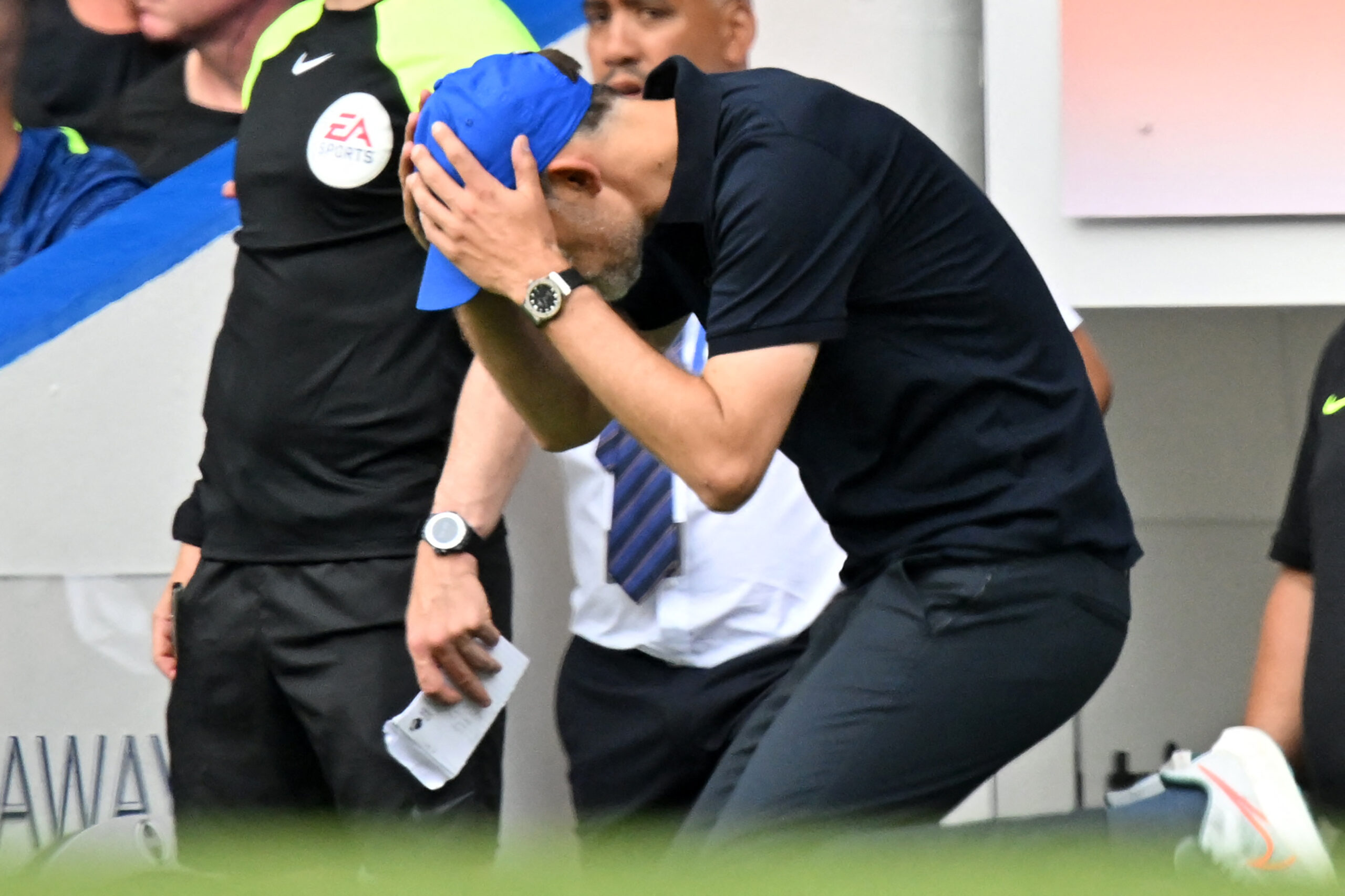 Jesse Marsch’s men look to have learned their lesson after securing top-flight survival by the tiniest of margins last season.

A hard-fought 2-1 win at Brentford on the final weekend of the 2021/22 campaign saved Leeds from relegation.

They are giving out the impression they have no intention of experiencing another scary season as they’ve started the new campaign on the right foot.

After coming from behind to beat Wolverhampton Wanderers 2-1 on the opening matchday, the Whites squandered a 2-0 second-half lead in a dramatic 2-2 draw at Southampton last time out.

Speaking of tense shares of the spoils, Chelsea were hit back twice by Tottenham Hotspur in arguably the most controversial Premier League match this season.

The heated post-match argument between Thomas Tuchel and Antonio Conte has made the headlines for the wrong reasons, with the Blues boss under investigation following a 2-2 draw at Stamford Bridge.

Having earned a red card at the end of last weekend’s all-London showdown, Tuchel won’t be in the dugout at Elland Road.

The German manager’s absence could derail Chelsea’s hopes of winning back-to-back matches away to Leeds for the first time in their history.

On top of that, Marsch seems unable to resolve his side’s defensive woes that have seen them keep a mere five clean sheets across their last 41 league outings.

Visiting Chelsea have been nothing short of outstanding away from the Bridge in 2022, picking up 12 victories from 16 away trips since the turn of the year (D2, L2).

Tuchel’s rock-solid defensive set-up has provided a backbone for the Pensioners’ stellar away record this calendar year as they’ve conceded more than once on just two of those 16 travels.

Despite taking this trip without their manager, Chelsea will feel confident about maintaining their stupendous defensive record, having held Leeds at bay on both league visits to Elland Road since the Whites’ top-flight return (W1, D1).

Leeds vs Chelsea, alongside all other Blues fixtures in England’s top flight, is available to watch online via Chelsea live streams.

With Tuchel out, Leeds’ bid to arrest a seven-game winless Premier League streak against Chelsea (D2, L5) has been handed a glaring opportunity.

However, the Blues are no pushovers, with their senior stars unlikely to let the manager’s absence affect their on-field performances.

Both teams have performed well in the early stage of the season and we expect each to find a net in what could prove another exciting game at Elland Road.