Inter Milan vs Spezia Preview – Prediction, how to watch & line-ups 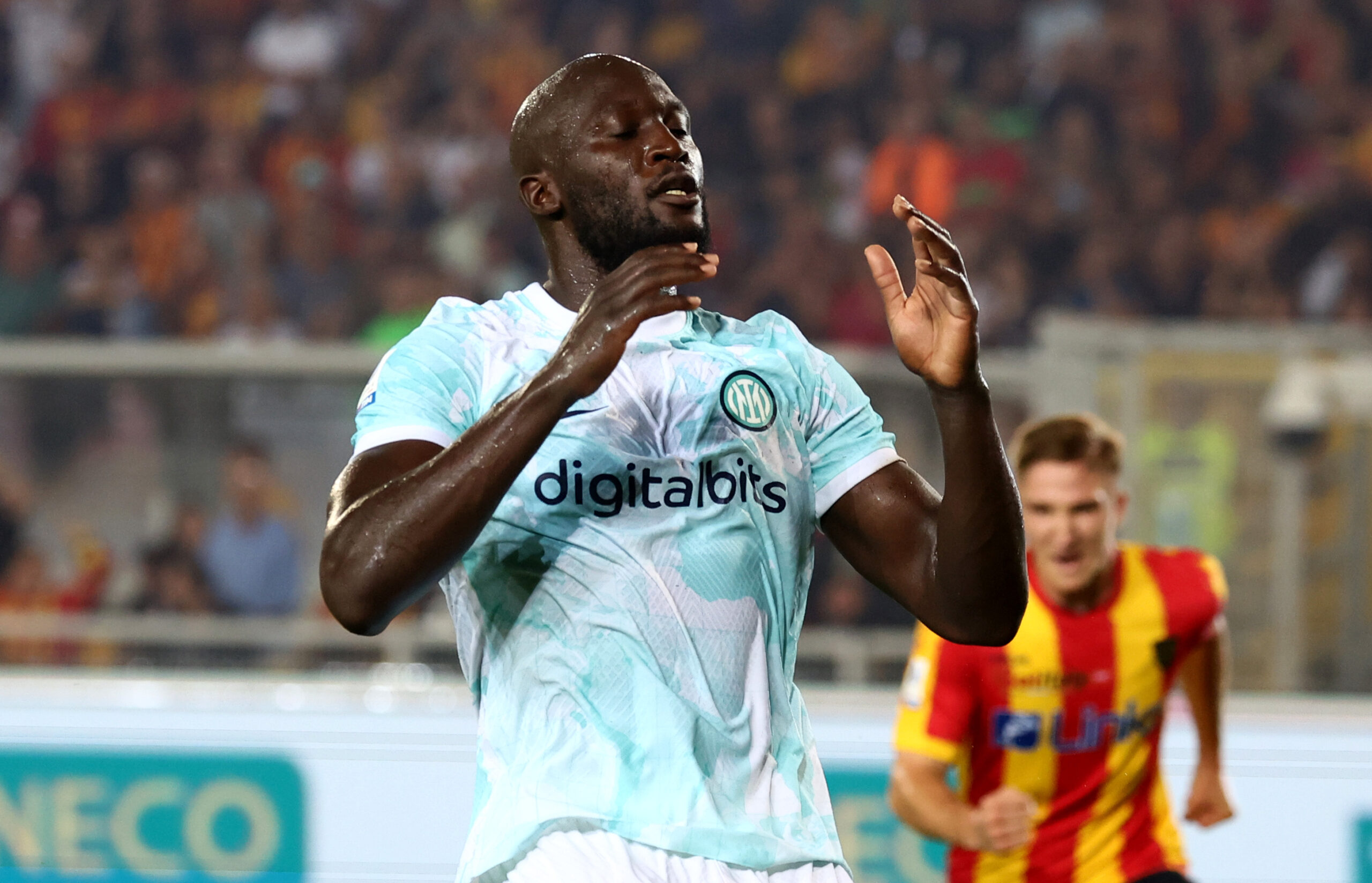 Only two minutes into his second Nerazzurri debut, Chelsea loanee Romelu Lukaku got on the scoresheet as Simone Inzaghi’s side squeezed past newly-promoted Lecce 2-1 on the opening weekend.

Despite taking home all three points, Inter’s performance at Stadio Via del Mare flattered to deceive, with Denzel Dumfries’ last-gasp winner firing them to a morale-boosting victory.

After finishing runners-up to arch-rivals AC Milan last season, the 19-time Italian champions have been proactive in the summer transfer window, landing a few eye-catching signings.

In addition to the seventh most expensive Serie A signing, Lukaku, Inzaghi’s men have secured the services of Andre Onana, Henrikh Mkhitaryan, Kristjan Asllani and Raoul Bellanova.

With a newfound strength in depth and an immensely talented roster, Inter have entered the new Serie A season as leading candidates to lift the Scudetto.

Spezia’s upcoming visit to Meazza will be an opportunity for Lukaku & Co to prove that the rusty showing at Lecce was a fluke and issue a statement in front of the home crowd.

However, Luca Gotti’s lads come into proceedings in high spirits after talismanic striker M’Bala Nzola handed them a 1-0 home triumph over Empoli on matchday one.

Based on Inter’s overall competitive record against Spezia, this should be another day in the office for Inzaghi’s team. They’ve won five of their six all-time meetings with this opposition in all competitions (D1).

Furthermore, the Nerazzurri have picked up an outrageous 17 wins from their 18 previous Serie A games against Ligurian adversaries (L1), racking up a clean sheet in the last three in a row.

Meazza has been a fortress over the past couple of years, with Inter suffering just one defeat in their last 36 home league outings, winning four on the trot at the tail-end of the 2021/22 season.

You understand where we’re going with this.

Despite guiding Spezia to Serie A survival last season, an underwhelming 16th-place finish saw ex-Inter midfielder Thiago Motta relieved of his duties over the summer.

Spezia have appointed former Udinese boss Luca Gotti as their new chief of staff, handing the 54-year-old a lifeline in Serie A after he was sacked by the Friulians in December 2021.

After registering a narrow victory on his touchline debut against Empoli, Gotti will be looking to repair his image in Italian football and potentially help the Aquilotti win a second consecutive Serie A fixture at Meazza.

Inter vs Spezia, alongside all other Serie A fixtures, is available to watch online via Serie A live streams.

As we mentioned before, Inter should have a field day here despite Spezia’s utmost effort to overhaul their personnel over the summer in pursuit of a top-half finish.

Inzaghi’s men have won both previous home league H2Hs by an aggregate score of 4-1, and with Lukaku back to the fold, they’re likely to add to that tally.