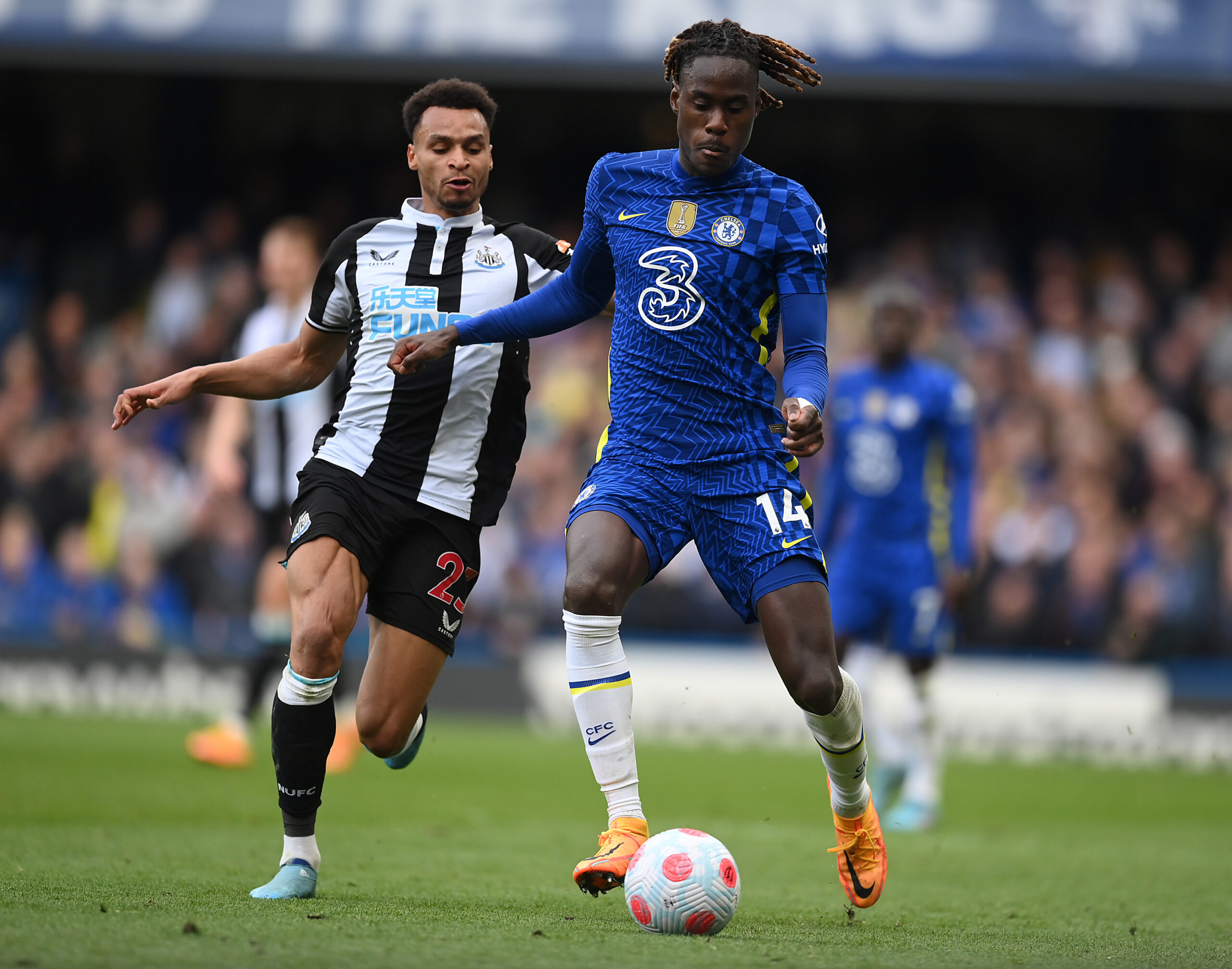 Inter Milan are interested in a loan move for Chelsea defender Trevoh Chalobah, according to Italian journalist Gianluca Di Marzio.

The Blues academy graduate is clearly down the pecking order of Thomas Tuchel, who has now given the green light for his loan exit.

However, the west Londoners don’t want to lose Chalobah and are only interested in a loan move with no obligation for a permanent transfer.

Inter are among the interested parties, and they have identified the English defender to reinforce their backline.

The Nerazzurri are looking to add a quality centre-back before the end of the summer window after failing in the pursuit of Gleison Bremer, who eventually joined Juventus.

Akanji is the top target, with reports claiming that the Nerazzurri have agreed personal terms with the Swiss international, who is out of contract next summer.

However, as reported by Sky Sport Italia (h/t Sempre Inter), Inter are struggling to finalise a deal. Die Borussen are holding out for a significant transfer fee, whereas the Italian giants want to take him on loan.

It has led Inter to turn their attention towards Chalobah, who is also open to moving outside England only if his suitors offer him Champions League football.

Having won their opening encounter of the Serie A 2022/23 campaign against Lecce, Inter will next face Spezia.