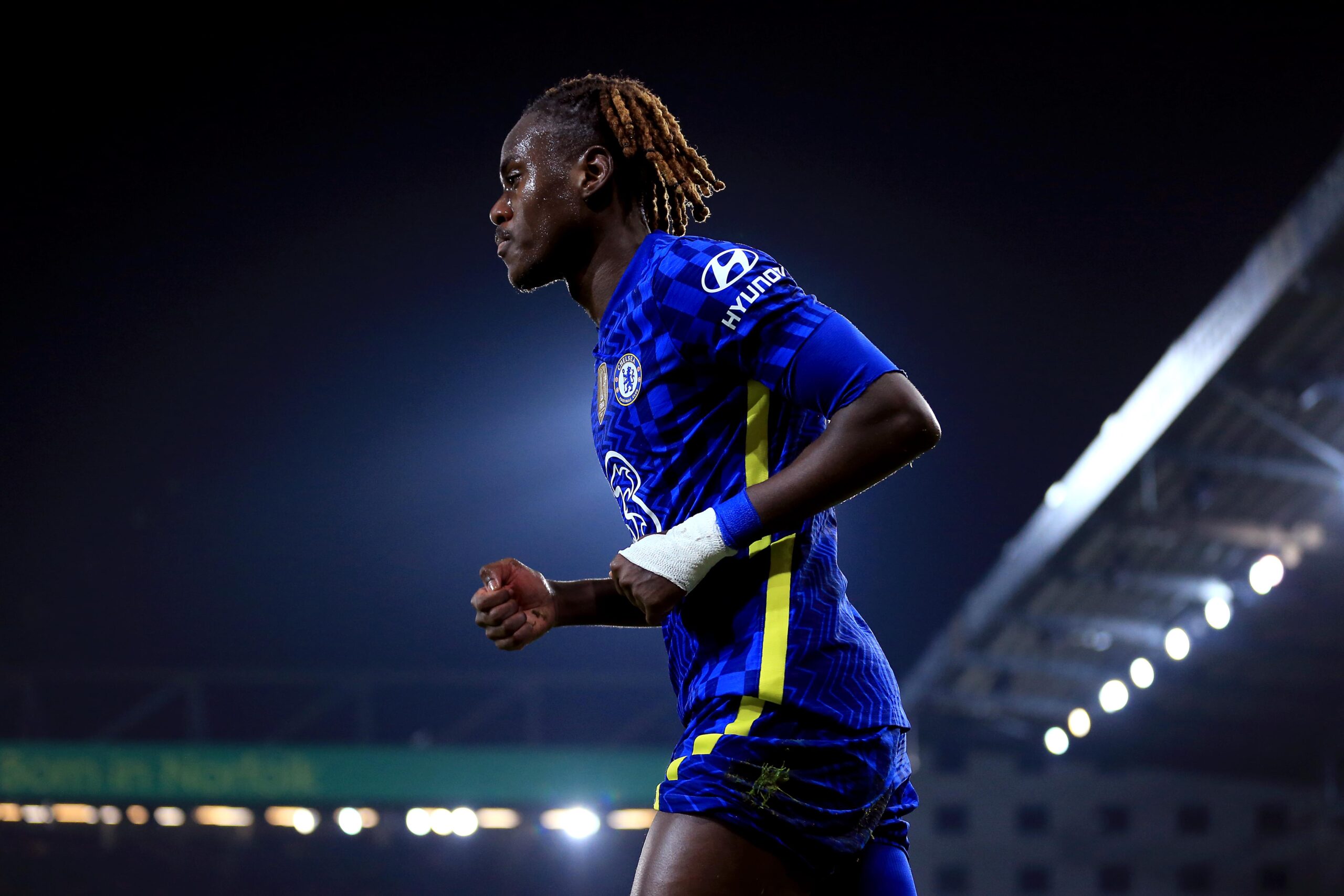 Chelsea are willing to accept loan offers for English defender Trevoh Chalobah before the transfer window closes, according to The Athletic.

The 23-year-old is the subject of interest from several Premier League and Serie A clubs.

Chalobah enjoyed a breakout campaign for Chelsea last term, scoring on his Premier League debut before racking up 30 appearances across all competitions.

However, the England international has dropped down the pecking order, featuring in just seven league games since the turn of the year.

With Cesar Azpilicueta’s contract renewal and the arrival of the defensive duo of Kalidou Koulibaly and Spanish full-back Marc Cucurella, Chalobah is sure to remain on the periphery of the Chelsea squad.

The Blues are keen to add Leicester City’s star defender Wesley Fofana to their ranks but will have to break the bank for his signature after seeing two bids for the French international rebuffed.

Chelsea understand Chalobah’s need for more first-team action and are willing to sanction a season-long loan move, who was an unused substitute in the opening two games of the 2022-23 Premier League campaign.

The Chelsea academy graduate, who has four years on his current contract, netted three league goals and helped the club to nine clean sheets while on the pitch last season.

Chalobah reportedly has strong interest from suitors in Italy but the Stamford Bridge outfit are only willing to sanction a loan deal without an option for a permanent transfer.

It is believed that the England youth international will only consider offers from clubs who will be participating in European competitions this season before agreeing to move abroad.