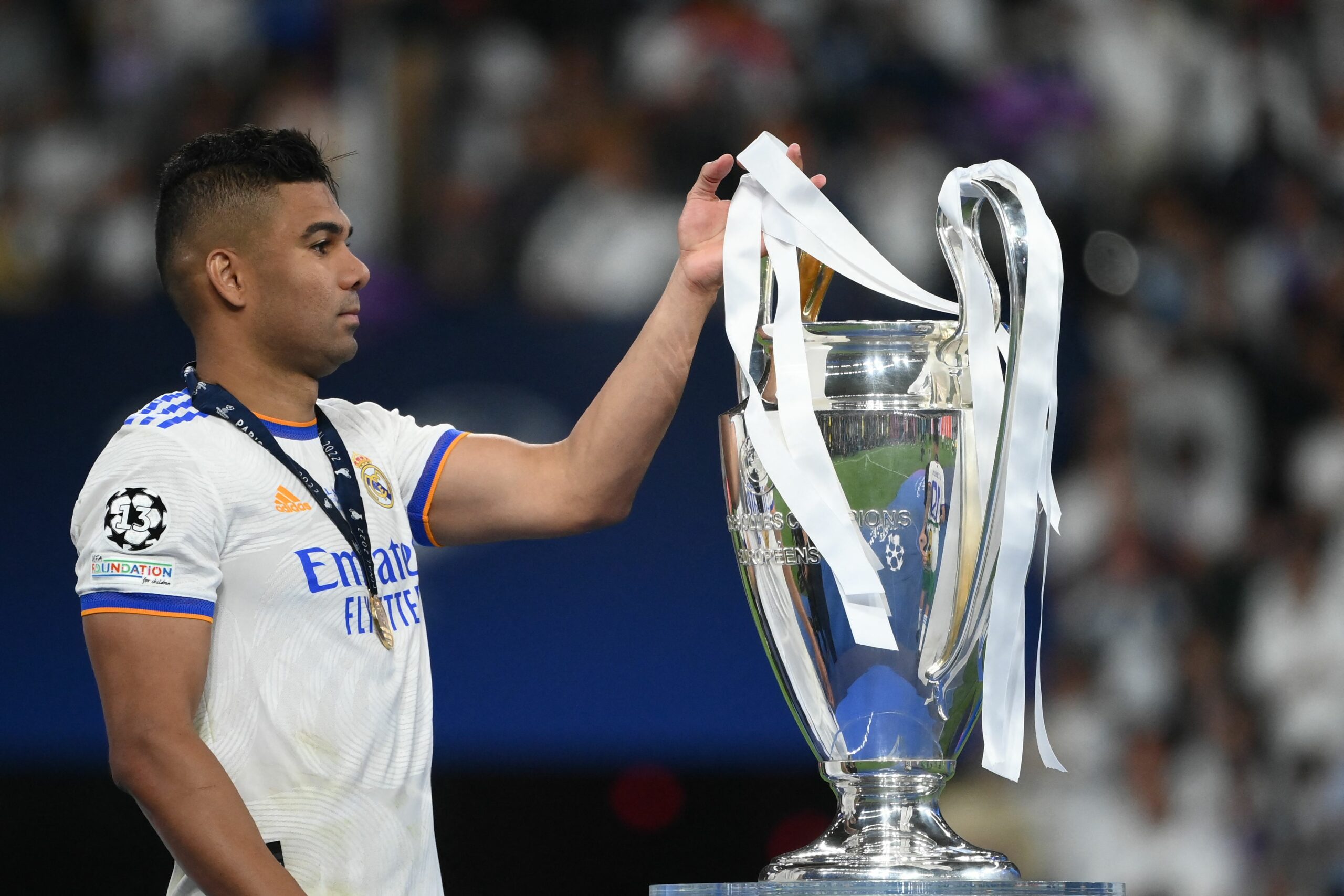 Manchester United have been working around the clock to bring Real Madrid midfielder Casemiro to Old Trafford, with plenty of reports claiming that a deal is moving closer to completion.

The Red Devils turned their attention towards the Brazilian midfielder after finding out that long-term target Frenkie de Jong is reluctant to leave Barcelona this summer.

Reliable Italian journalist Fabrizio Romano, who has been closely following Casemiro’s situation, claims that United are set to table an offer of €60 million plus €10m in add-ons, which the Spanish giants are ready to accept.

The Red Devils have proposed a four-year contract until 2026 with an option for another season and a lucrative salary.

The 30-year-old is said to be moved by the offer and keen on taking a new challenge in the Premier League, having enjoyed overwhelming success with Los Blancos including three La Liga titles, five Champions Leagues and three UEFA Super Cups.

The Spanish giants are ready to move away from Casemiro, with summer recruit Aurelien Tchouameni – who moved from AS Monaco to Santiago Bernabeu in a €100m deal – viewed as his successor.

Spanish outlet Marca claims that Man Utd have an agreement in place for Casemiro, who will undergo his medical with the Premier League giants on Friday.

Erik ten Hag is also working on attacking reinforcements, with Ajax’s Antony high on his wishlist.

However, with a deal looking complicated for the Brazilian winger, the Dutch manager could look up to PSV Eindhoven forward Cody Gakpo as a cheaper alternative.

Man Utd have also added Atletico Madrid’s Yannick Carrasco to the list of alternatives if they fail to land Gakpo, a report from the Daily Telegraph suggests.