Atalanta vs AC Milan Preview – Prediction, how to watch & line-ups 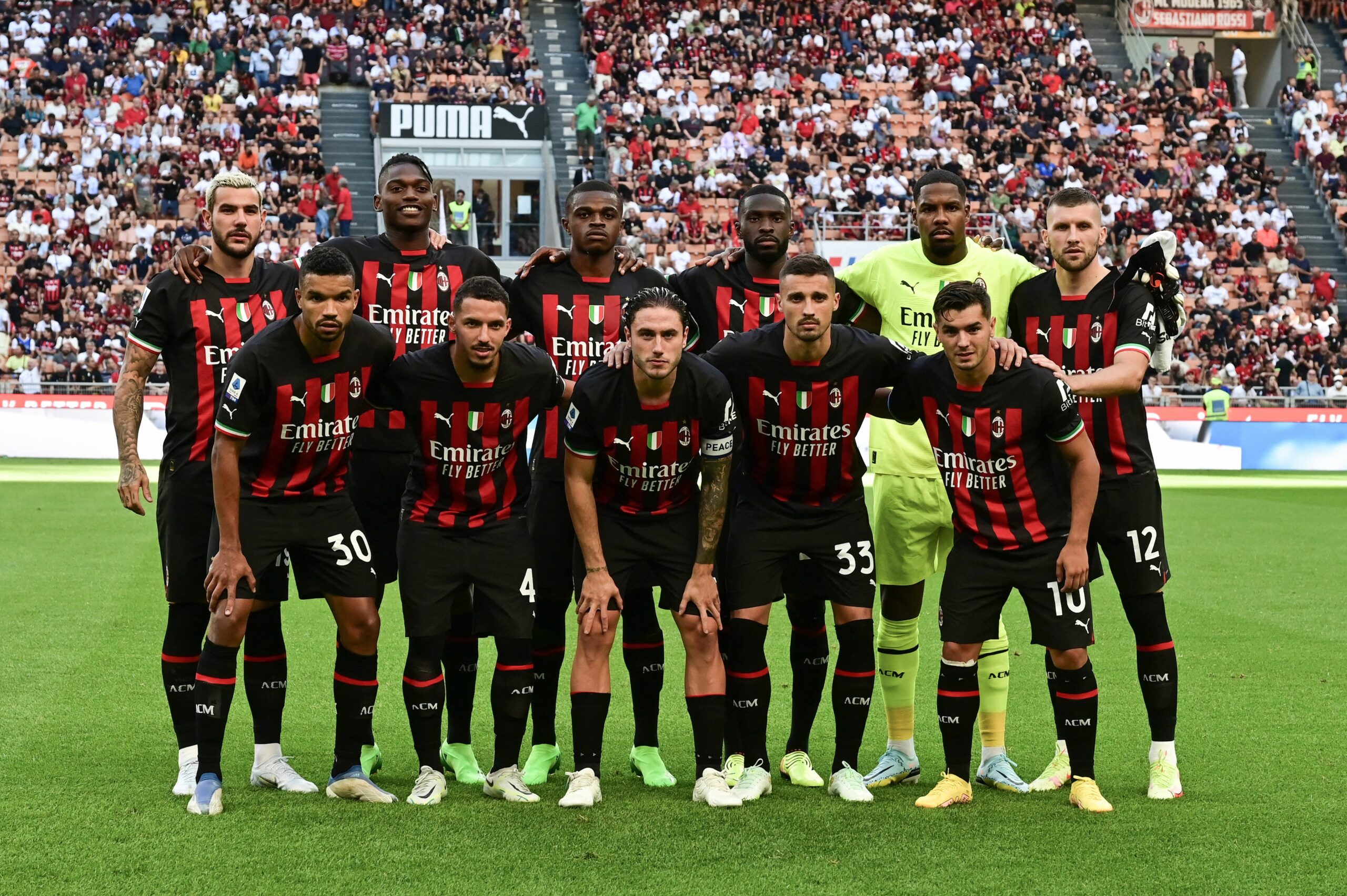 Defending Italian champions AC Milan head to the Gewiss Stadium to take on a new-look Atalanta side in Sunday’s tasty-looking Serie A fixture.

Stefano Pioli’s side defied every expectation to win their first Scudetto since 2010/11 last season and have shown no signs of stopping this term.

Udinese picked up an early lead at San Siro last weekend, but the Rossoneri bounced back to record a 4-2 victory and get their title defence off to a flying start.

Top summer signing Charles De Ketelaere made a cameo debut against the Friulians, coming off the bench midway through the second half.

It proved enough to tickle the imagination of Milan fans, as he showed off some fancy skills and playmaking ability.

While waiting for Zlatan Ibrahimovic to return to the fold, Pioli can count on former Liverpool striker Divock Origi to keep Olivier Giroud’s back early in the season.

Unlike the Rossoneri, who have been relatively quiet this summer, Atalanta have recruited the likes of Ademola Lookman and Brandon Soppy from Leicester City and Udinese, respectively.

Lookman marked his Serie A debut with a sublime finish to fire La Dea to a comfortable 2-0 victory away to Sampdoria on the opening weekend.

As for talented full-back Soppy, he formed part of Udinese’s line-up that faltered at San Siro last week, meaning he could meet Milan twice in as many weeks.

The abovementioned victory at Sampdoria means Atalanta could start a new Serie A season with back-to-back wins for the fifth time in their history, last achieving that feat in 2020/21.

However, in order to make that happen, Gian Piero Gasperini’s men will have to overcome an underwhelming record in the last six top-flight matches against Milan they’ve hosted (W1, D2, L3).

It gets worse, as La Dea went winless in six consecutive home league outings at the tail-end of last season (D3, L3), scoring one goal or fewer in five.

Heavily criticised for sub-par performances last season, Croatian forward Ante Rebic silenced his critics with a brace against Udinese on matchday one.

Rebic could lead the line in Bergamo, with Milan looking to stretch their three-match winning league streak against Atalanta, having been winless in ten of the previous 11 (D4, L6).

Another potential triumph here would see the Rossoneri beat La Dea four times on the trot for the first time since 1996 and also take their winning run in Serie A to eight games.

Atalanta vs Milan, alongside all other Serie A fixtures, is available to watch online via Serie A live streams.

Milan came out 3-2 victors in this exact fixture last season and went on to beat them 2-0 in the return encounter at San Siro, with Theo Hernandez scoring perhaps a goal of the season.

The Rossoneri have seemingly overcome their ‘La Dea hoodoo’ and we expect them to prove that on Sunday.