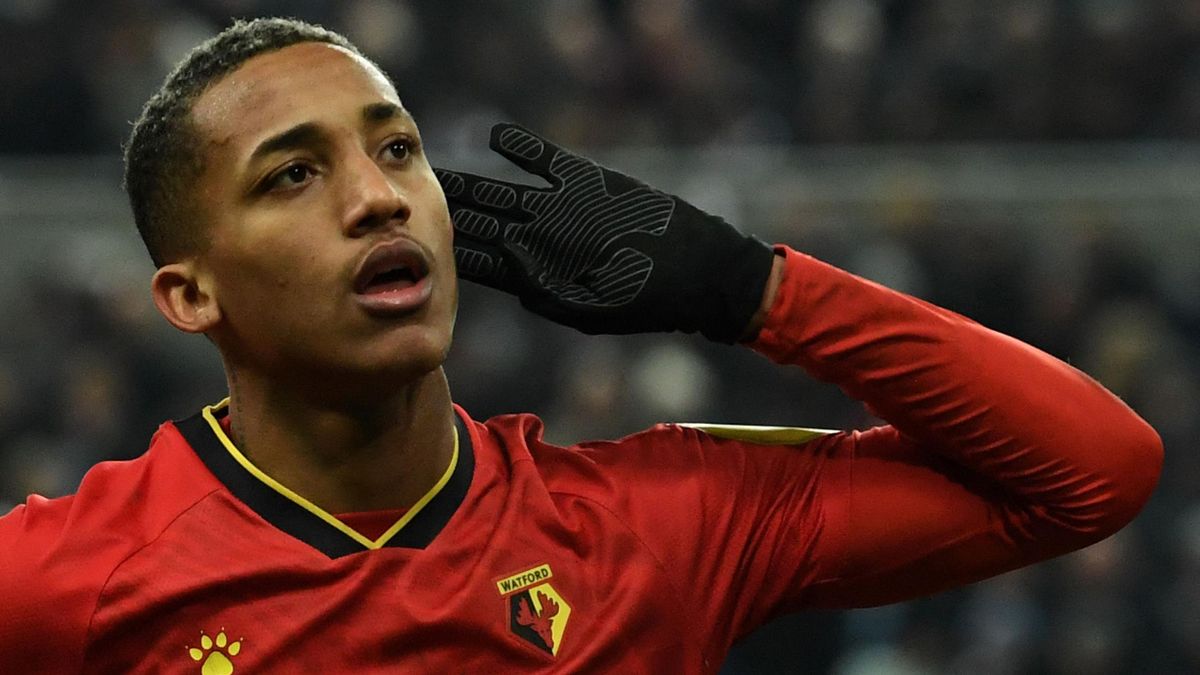 Watford have rejected a new offer from Newcastle United for Joao Pedro worth £22 million plus £3m in add-ons, The Athletic understands.

Newcastle had initially tested Watford’s resolve with a £20m offer which included add-ons, but it was rejected. They have now seen their second attempt to price the Brazilian away from Vicarage Road turned down.

The Magpies are weighing up the possibility of a third bid despite Watford’s strong desire to keep the player amid the increasing interest.

The Hornets are under siege following their relegation to the Championship. They have already seen Emmanuel Dennis leave for Nottingham Forest and are desperate to hang on to Pedro unless an irrefutable offer comes in.

The 20-year-old netted three times and assisted once in 28 Premier League games for the Hornets last season. One of his three goals came at St James’ Park.

His only goal so far this season was the winner against Sheffield United in Watford’s season opener. However, Watford view the striker as a pivotal part of their squad and have insisted he is not for sale.

The Brazilian moved to Vicarage Road from Fluminense in 2019, and has scored 14 goals and recorded five assists in 78 appearances for the Hornets since then.

He was instrumental in Watford’s instant return to the Premier League in the 2020/21 season with nine goals and three assists in 38 Championship appearances, and they hope he can do so again.

Newcastle are pushing for attacking reinforcements before the transfer window closes at the end of the month and are looking to shop at Watford’s doorstep.

Eddie Howe’s side have seen several attacking targets join other clubs and have set their sights on Pedro, who is versatile enough to play as a winger or number nine.

The Magpies are also interested in Pedro’s teammate Ismaila Sarr, but the Senegalese winger is closing in on a move to Leeds United.