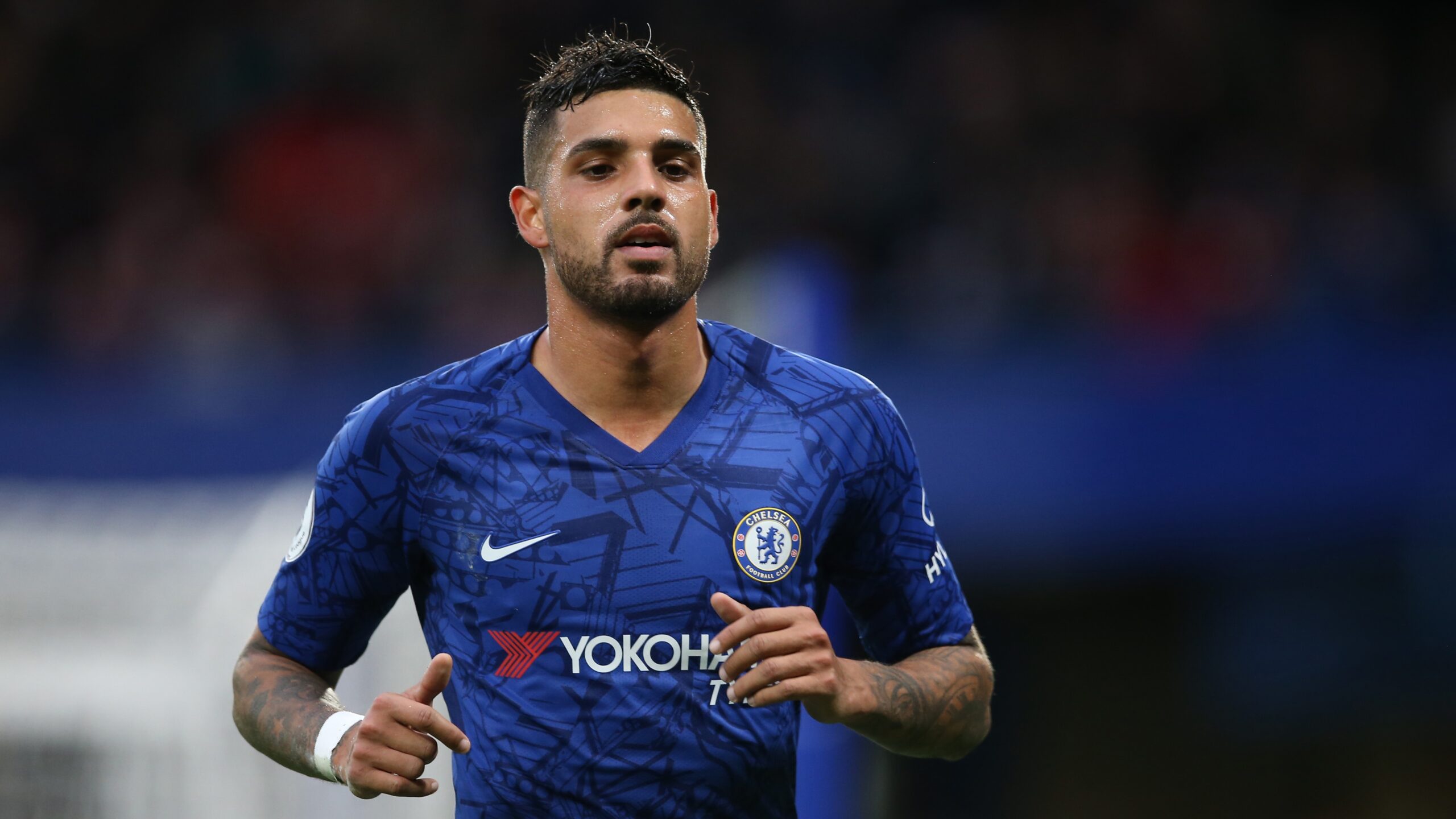 The Hammers have been in the market for a new full-back to provide competition for their first-choice Aaron Cresswell at the London Stadium.

They believed Palmeiri to be a good fit and held discussions with the Blues over a move.

The two clubs were close to reaching a £15 million deal for the 28-year-old.

However, as per the Evening Standard’s Nizaar Kinsella, the Hammers have now walked away from discussions due to the Italian footballer’s wage demands.

The former Roma star spent last season on loan at Lyon, where he was an important member of the team. He made 29 appearances in Ligue 1 to help them finish seventh in the table, and he also started six matches in the Europa League.

The 28-year-old has now returned to Chelsea but his first-team prospects look very slim at Stamford Bridge this season.

The Blues have recently signed Marc Cucurella from Brighton & Hove Albion, while they also have Ben Chilwell on their books.

Palmieri still has two years remaining on his current contract but Thomas Tuchel is open to letting him leave this summer.

West Ham would have been a very good club for the Italy international. He could still play in the Premier League if he had joined the London Stadium.

The Hammers could also have offered him European football as they finished seventh in the league table last season.

However, it seems he is demanding a huge salary and West Ham are unwilling to facilitate that.