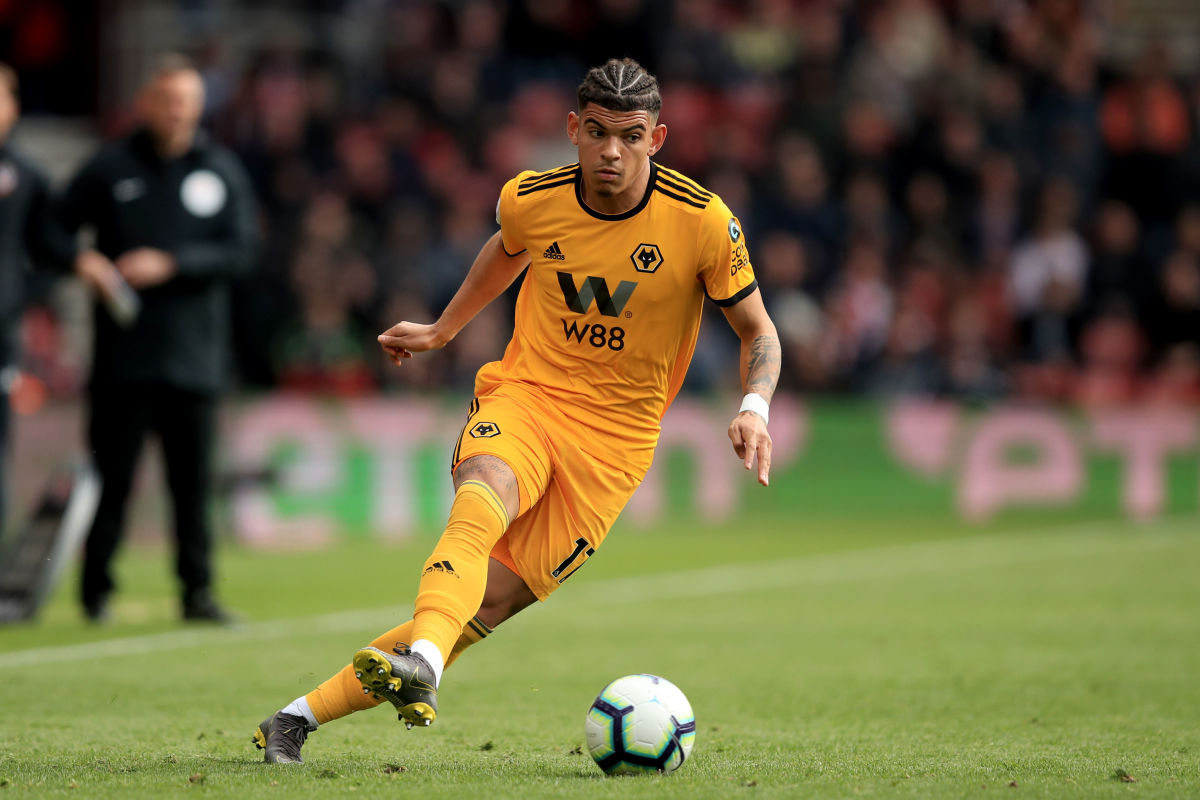 The Reds have been hot on the heels of the 22-year-old since the start of the transfer window but were met with constant rejection from Wolves, who were adamant about keeping their academy star.

However, Forest will finally get their number one midfield target on their fourth time asking, in a deal worth around £35 million plus significant add-ons related to his performances and appearances, as well as the club retaining their top-flight status.

Gibbs-White is expected at the club later today to undergo medical examinations and sign a five-year deal as he prepares to be the sixteenth summer signing for the Reds.

The England U21 international is well known to Forest boss Steve Cooper, who he played under while on loan at Swansea City in the 2020/21 season.

He played every minute of Wolves’ opening two Premier League games this season. While his exit comes as a blow to Bruno Lage’s side, the club-record addition of Matheus Nunes will give the squad a huge lift.

Gibbs-White was a standout performer while on loan at Sheffield United in the Championship, scoring ten goals and providing eight assists in 34 league appearances.

Upon his return to Molineux, Lage was reluctant to let him leave, but the player had his heart set on a reunion with his former coach, who have fought off interest from Everton to secure his services.

It will be the second time Forest have smashed their transfer record this summer, having shelled out £17.5m to sign Taiwo Awoniyi from Union Berlin.

Forest are not done in the market as they still want a new left-back with Chelsea’s Emerson Palmieri on their radar while they remain in negotiations with Brighton & Hove Albion to sign Neal Maupay.