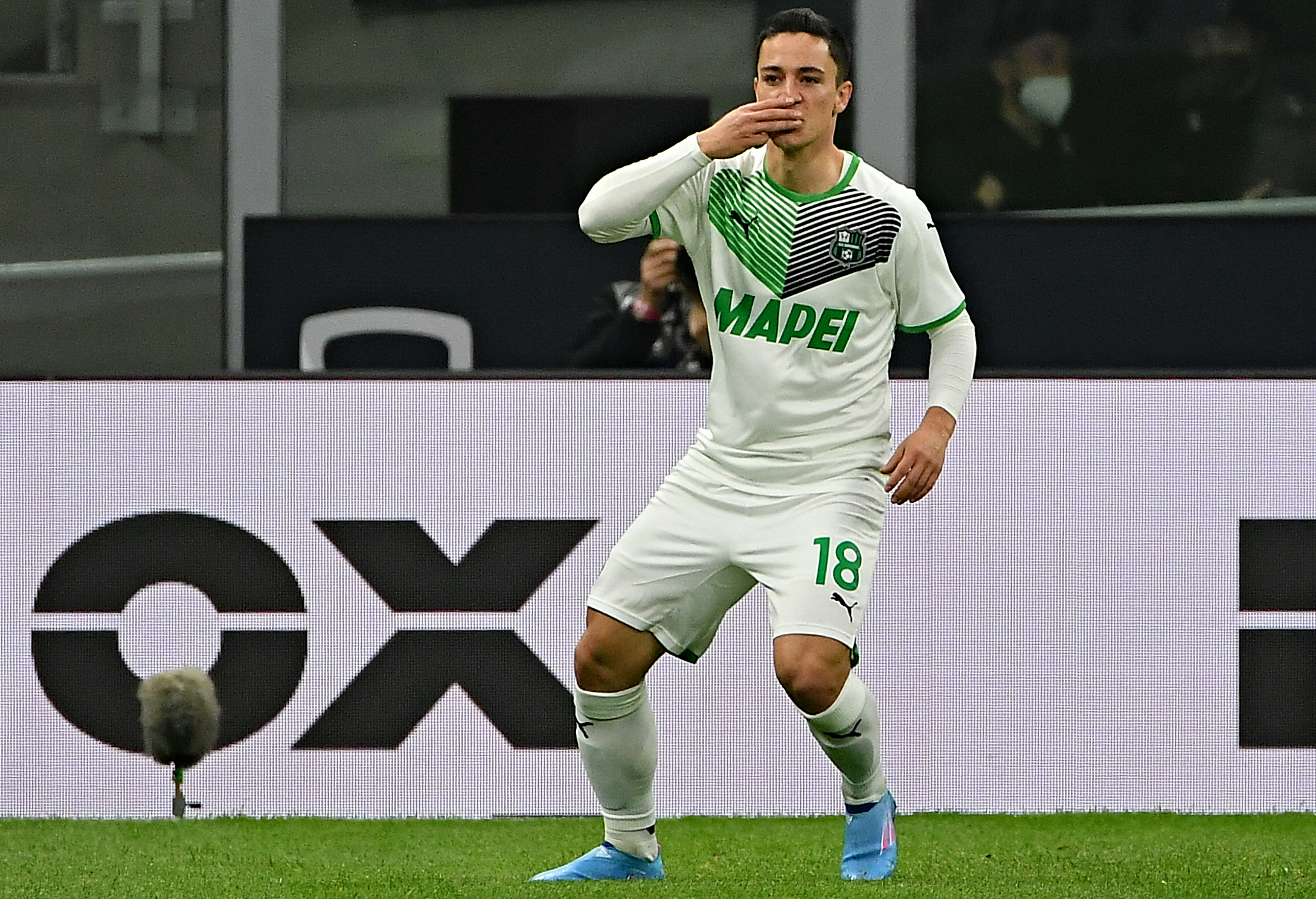 Napoli are on the verge of signing Giacomo Raspadori after striking a deal with Sassuolo, reports Italian journalist Gianluca Di Marzio.

The Partenopei have been working on the deal over the last few weeks, and they have now managed to find a breakthrough.

Di Marzio adds that Napoli would pay Neroverdi an initial loan fee of €5 million with an obligation to buy for €25m at the end of the 2022/23 season, taking the total transfer fee to €30m.

Raspadori was a revelation in Serie A last term after netting ten goals and five assists, eventually turning the heads of Europe’s top clubs.

Serie A giants Juventus had also been showing heavy interest in the Italian youngster before the Partenopei jumped the queue.

Raspadori will now follow in the footsteps of his compatriot Gianluca Scamacca through the exit door, with the latter recently completing his switch to Premier League outfit West Ham United.

Sassuolo are also well prepared for a life without the young attacking duo as they have brought in Agustin Alvarez and Andrea Pinamonti in the summer transfer window.

In addition, Domenico Berardi, who was tipped to leave this summer, has recently signed an extension to continue the journey with his boyhood club.

Napoli have been scouring the market for attacking reinforcements to find replacements for club legends Lorenzo Insigne and Dries Mertens.

Having reportedly struck a deal for Hellas Verona striker Giovanni Simeone, the Naples-based outfit are now set to add another top-class forward in Raspadori.

Luciano Spalletti’s men are off to a flyer to the new Serie A campaign, beating Verona 5-2 in their opening game.