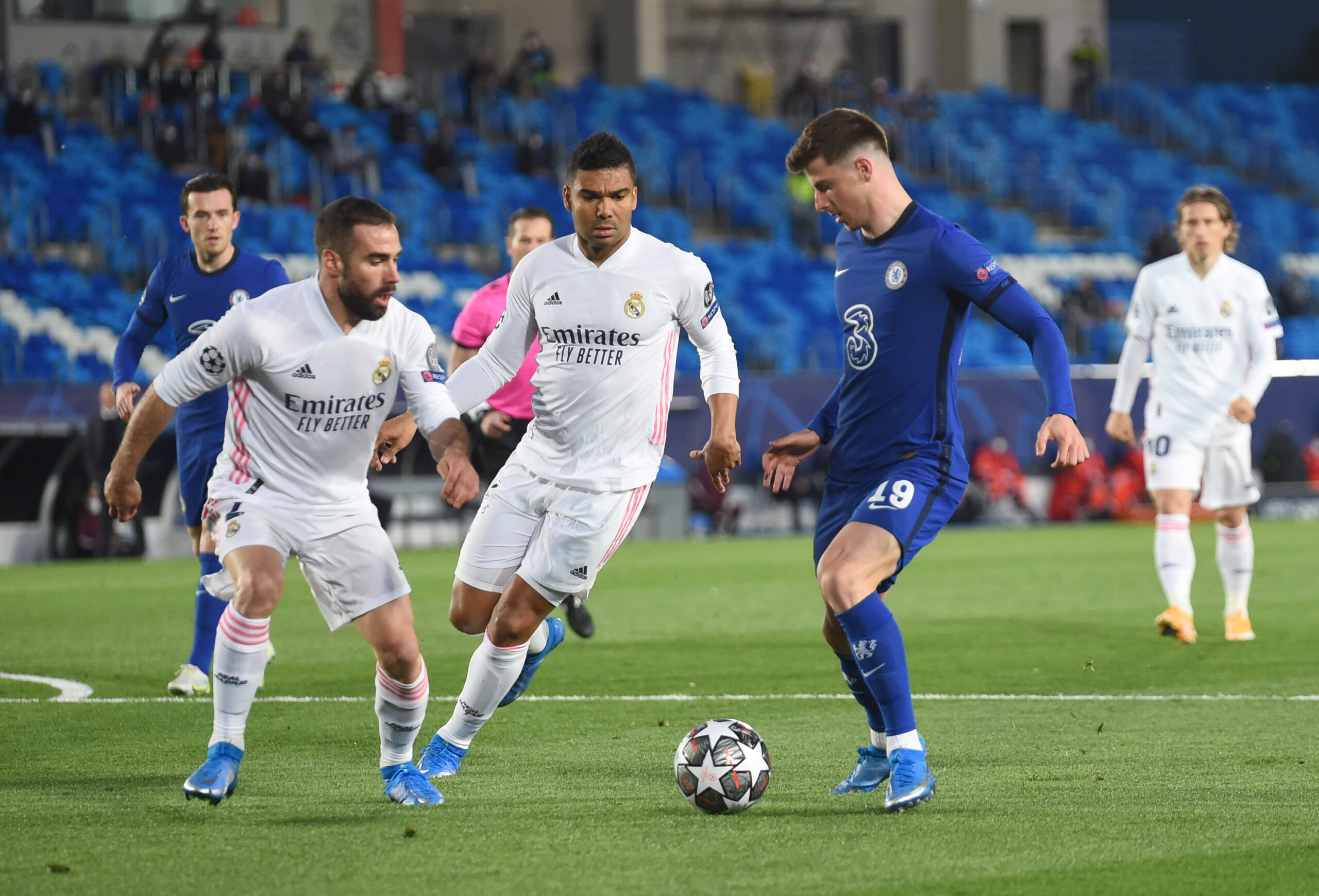 Manchester United are confident of signing Casemiro from Real Madrid in a £60 million deal, according to The Telegraph.

The Red Devils are desperate to bring new recruits after their highly disappointing start to the new season, losing both their opening matches against Brighton & Hove Albion and Brentford.

Barcelona’s Frenkie de Jong was Erik ten Hag’s top transfer target but the Premier League side failed to get a deal over the line for the Netherlands international.

However, United are now set to land another La Liga midfielder in the form of Casemiro.

The 30-year-old has been on the books of Real Madrid since 2013 and has enjoyed a hugely successful stint at the Spanish side.

He has made over 300 appearances for Los Blancos, winning five Champions League trophies and three La Liga titles.

However, his place has now come under threat after Madrid signed Aurelien Tchouameni from Monaco earlier this summer in a £68m deal. Italian boss Carlo Ancelotti started the French footballer in the recent match against Almeria.

The European giants do not want to part company with Casemiro but they will not stand in his way if he wants to leave the Santiago Bernabeu this summer.

United are ready to offer him enormous wages and a long-term contract.

The signing would be a massive coup for the club. Any team in the world would love to have a player like Casemiro who is intelligent, physically strong and a hard-tackling midfielder.