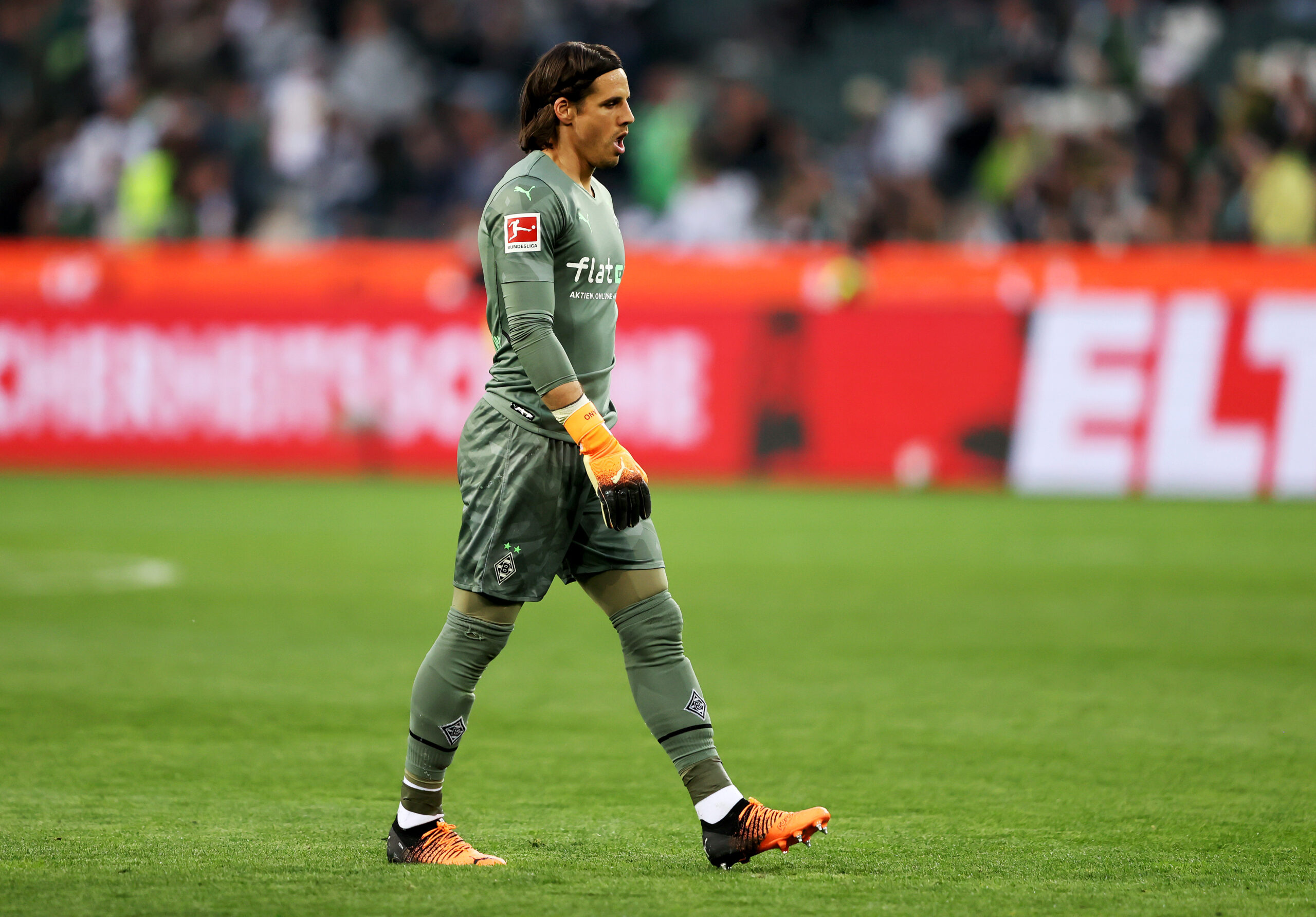 Erik ten Hag is speeding up the work on finding reinforcements for several positions, with the summer transfer window closing in the space of less than two weeks.

The Spaniard has been put under scrutiny after erratic displays against Brighton & Hove Albion and Brentford, with United losing both games.

De Gea’s performance against Brentford was extremely poor. His poor saving technique for the first goal and poor passing ability for the second drew the ire of the United faithful and critics.

Ten Hag wants to have a competitive second-choice keeper and has identified Sommer as a top target, as per a report from Blick.

The 33-year-old has been serving the Foals since 2014, making more than 300 appearances in all competitions.

The Swiss shot-stopper, who has 74 international caps to his name, enjoyed a stellar 2020 European Championship campaign, producing magnificent displays against France and Spain.

Sommer, whose contract expires next summer, has an extension offer from Gladbach, but he is reportedly carried away by the interest from the Red Devils.

However, the experienced keeper is still pondering over moving to Old Trafford as he doesn’t want to end up playing second fiddle to De Gea, especially with the World Cup 2022 on the horizon.

United are also keeping tabs on Everton’s Asmir Begovic as a potential target for the second-choice keeper.

The Red Devils are considering a move for Dortmund’s Meunier to strengthen the right-back slot.

Diogo Dalot has usurped Aaron Wan-Bissaka up the pecking order as the first-choice right-back, with the latter not in Ten Hag’s plans.

According to the Telegraph, Man Utd have identified the former Paris Saint-Germain star as the replacement for Wan Bissaka, who is closing in on a return to Crystal Palace.

However, the Red Devils have to fend off La Liga giants Barcelona, who are also highly interested in the Belgian full-back.