Liverpool ready to risk losing Naby Keita for free in 2023 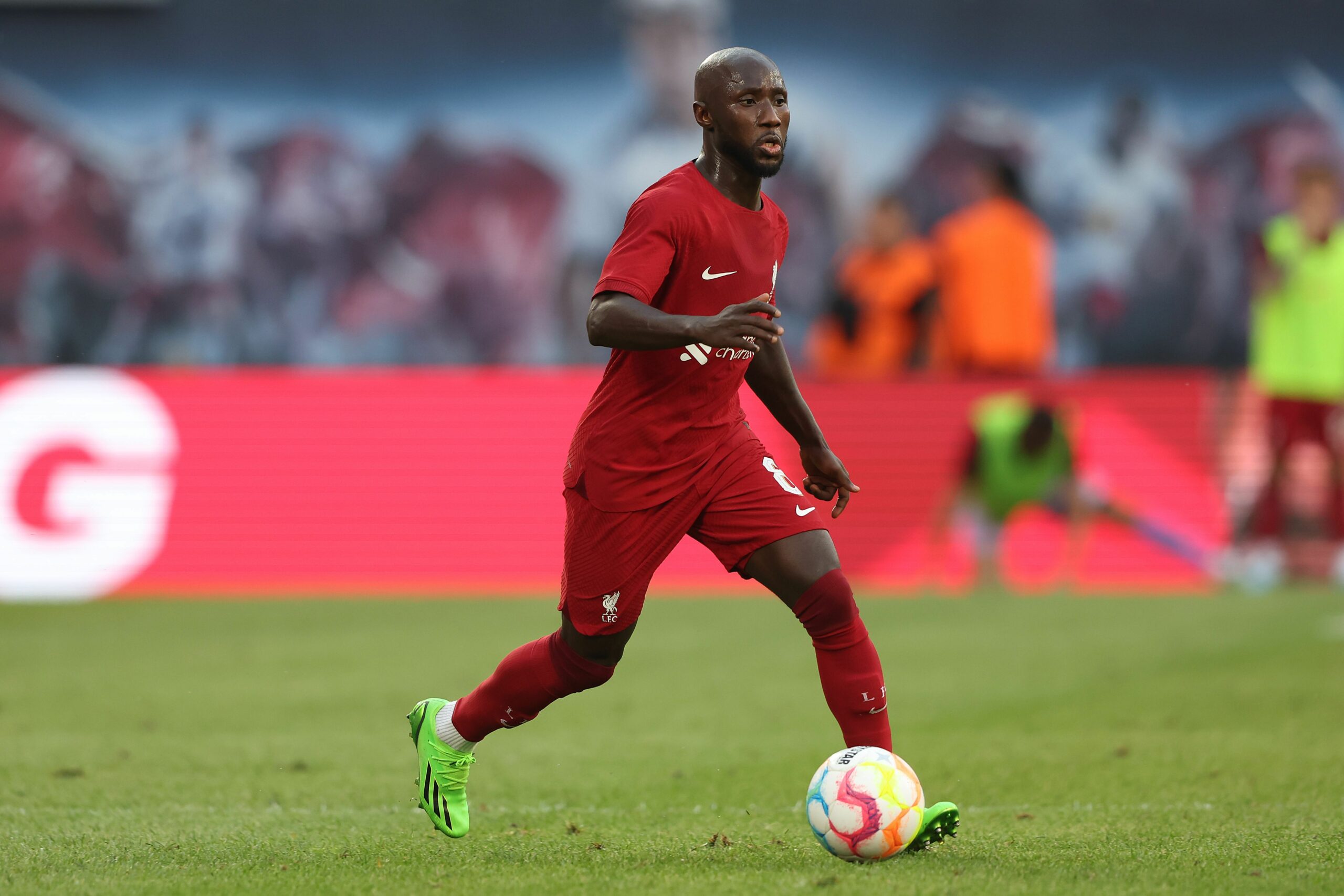 Liverpool are prepared to risk losing Naby Keita on a free transfer next summer, reports the Daily Mail.

Keita arrived at Liverpool from RB Leipzig in the summer of 2018, signing for around £48 million. There were high expectations around the midfielder, which were increased after a promising debut against West Ham United.

However, the Guinea international has struggled to push on from there. He has suffered through several fitness concerns, and failed to consistently produce his best performances while on the pitch.

Despite this, manager Jurgen Klopp is keen on keeping the 27-year-old at Anfield. His contract expires next summer, leading to some reports that he could be sold this summer while he still has market value.

According to the Daily Mail, that is a risk that Liverpool are willing to take. The Reds have no intention to sell Keita in the current transfer window, and believe they can encourage him to sign a new deal in the next year.

The Merseyside club are short on central midfielders at the moment, especially following the injuries to Thiago Alcantara, Curtis Jones, and Alex Oxlade-Chamberlain. This leaves Keita as one of just five available at the heart of the pitch, alongside Jordan Henderson, Fabinho, James Milner, and Harvey Elliott.

There have been rumours that Liverpool could recruit a new midfielder this summer, with Matheus Nunes and Marcelo Brozovic both mentioned as targets. However, Klopp has downplayed these suggestions, and Nunes has since signed for Wolverhampton Wanderers.

Instead, they are likely to make a move for Borussia Dortmund’s Jude Bellingham in 2023. The Daily Mail claims that the club expect to sign the Englishman next summer.

But it may not be that simple, as the teenager has plenty of admirers from all over Europe. Real Madrid are believed to be preparing a swoop for Bellingham in 2023, as they look to find long-term replacements for Luka Modric, Toni Kroos, and Casemiro.