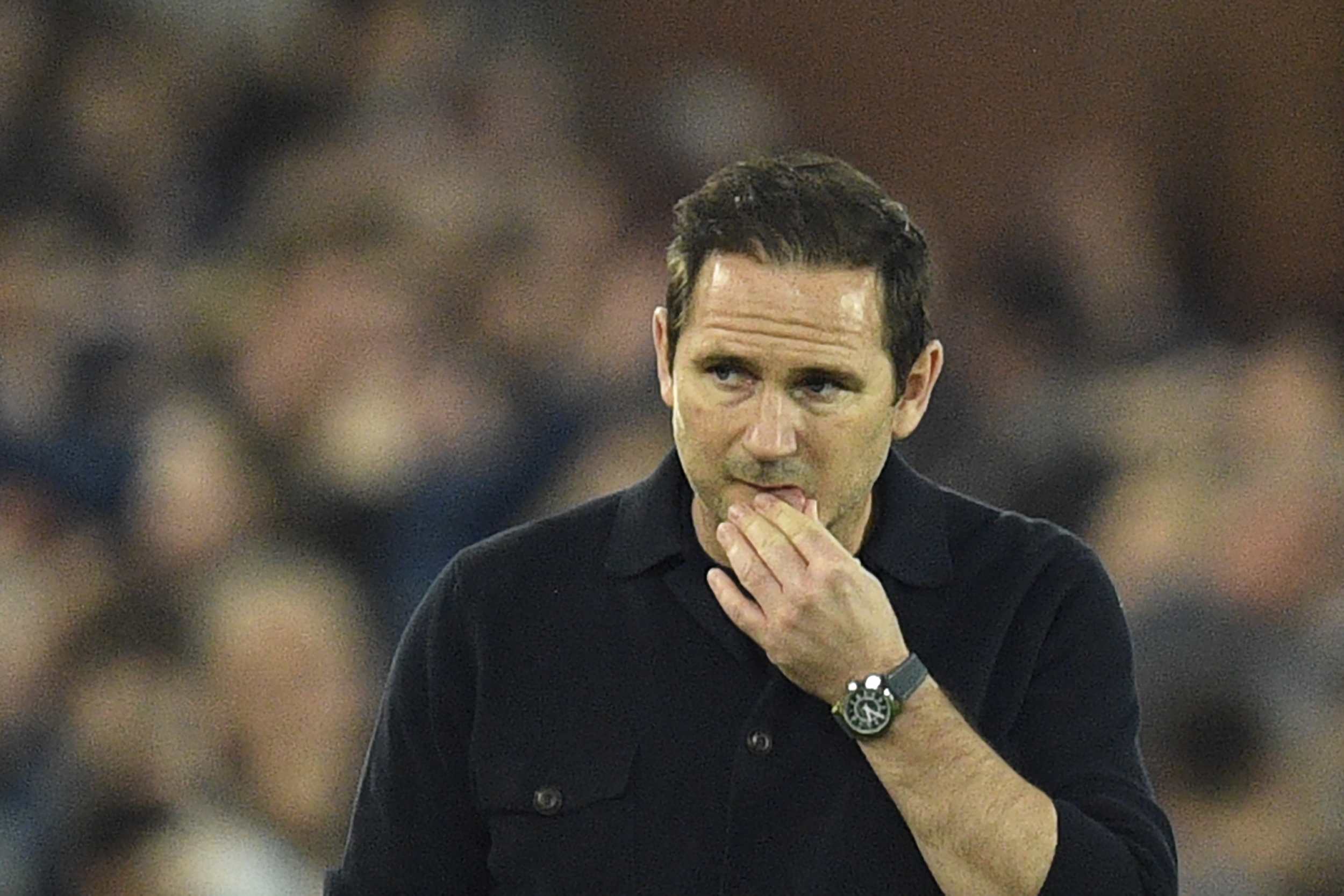 Manchester United are interested in signing Asmir Begovic from Everton this summer, according to reports.

The Red Devils need reinforcements in several areas, including goalkeeping.

Dean Henderson was their second-choice keeper last season but the England international has joined Nottingham Forest on loan this summer. United are searching for a back-up to David de Gea.

According to the Telegraph, the Premier League giants are keen to sign Begovic before the transfer window shuts on September 1.

However, they could face difficulties as the Toffees boss Lampard is determined to keep the 35-year-old at Goodison Park.

The experienced goalkeeper joined the Merseyside club last summer and now has a year left on his current contract.

He made seven appearances last season as a deputy to Jordan Pickford at the Blues, earning two clean sheets.

The Bosnia and Herzegovina international has played as a backup during his stints at Chelsea and AC Milan, so he is used to this kind of role at a big club and looks like a good fit for United’s needs.

De Gea is currently their first-choice keeper but he committed costly mistakes during their 4-0 defeat at Brentford last weekend.

However, manager Erik ten Hag has supported the Spaniard, insisting he can adapt to his passing style of defence.

Meanwhile, United are also searching for a new midfielder and they have been linked with several names in recent days.

It is said that they are looking to sign Real Madrid’s Casemiro or Brighton & Hove Albion’s Moises Caicedo.

However, the Red Devils could also turn their attention to Juventus midfielder Weston McKennie if they fail to land their primary targets.