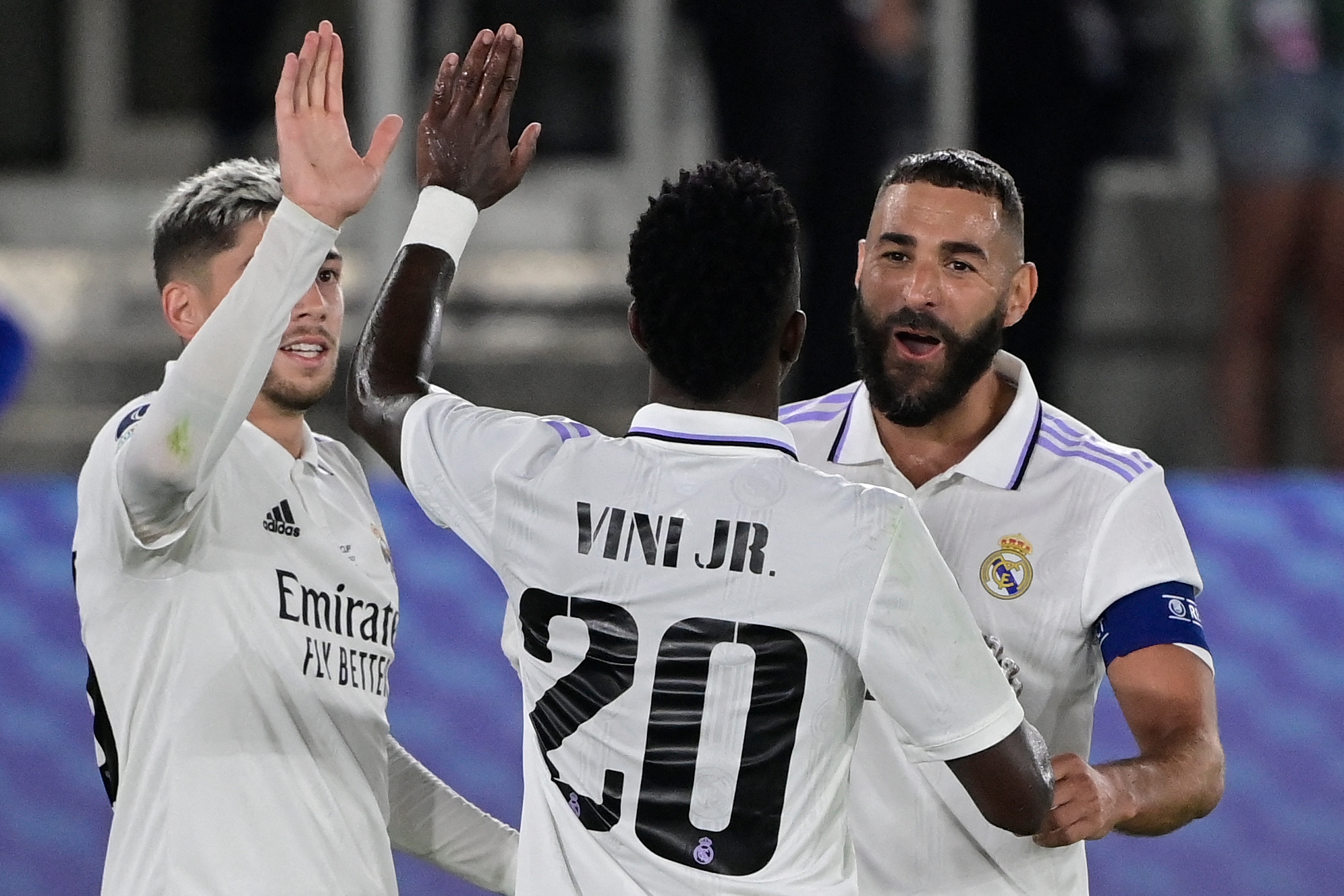 Eduardo Coudet’s men were on the cusp of claiming all three points on the opening weekend, but Espanyol hauled back a 2-0 deficit to hold them to a 2-2 draw, courtesy of Joselu’s 98th-minute penalty.

The latest arrived from Eintracht Frankfurt for an undisclosed fee and bagged a delightful header on his debut against Espanyol, suggesting Iago Aspas may no longer be the only one in charge of scoring goals.

On the other hand, Madrid fought back from an early 1-0 deficit away to newly-promoted Almeria, with Lucas Vasquez and David Alaba turning things around after the half-time interval to give them a 2-1 win.

The hard-earned triumph at Almeria was a continuation of Los Blancos’ impressive run of form that saw them beat Eintracht Frankfurt 2-0 in the UEFA Super Cup earlier in August.

Madrid’s fourth most expensive signing Aurelien Tchouameni made his maiden La Liga start for Carlo Ancelotti’s side last time out and could be on course to gaining a regular starting berth.

The abovementioned draw with Espanyol means Celta have only lost two of their last 11 La Liga home outings (W6, D3), though one of those defeats came at the hands of Madrid.

Indeed, Los Celestes are winless in their last 16 league matches against the reigning Spanish champions (D2, L14) since a 2-0 victory in May 2014.

But the hosts will feel confident of troubling the scoresheet after finding the net in their last nine home league clashes against Ancelotti’s side.

Celta’s prolificacy against Madrid in Vigo has done little to upset Los Blancos, as they’ve racked up 13 wins in their last 15 La Liga visits to Balaidos (D1, L1).

Following a dramatic win at Almeria, the reigning Champions League holders could start a new La Liga season with back-to-back victories for the first time since 2018/19.

However, Madrid’s defensive woes on hostile turf that have seen them go seven consecutive La Liga away trips without a clean sheet could pose a problem.

Celta vs Madrid, alongside all other Los Blancos’ domestic and European fixtures, are available to watch live online via Real Madrid live streams.

Though we back Madrid to pick up all three points, this won’t be a field day for Ancelotti’s men.

Celta are more than capable of beating Thibaut Courtois, as witnessed by their scoring record against Los Blancos.

However, with Karim Benzema vying for his first La Liga goal of the season, the visitors are in a prime position to maintain their two-goals per game season average.