Bournemouth vs Arsenal Preview – Prediction, how to watch & line-ups 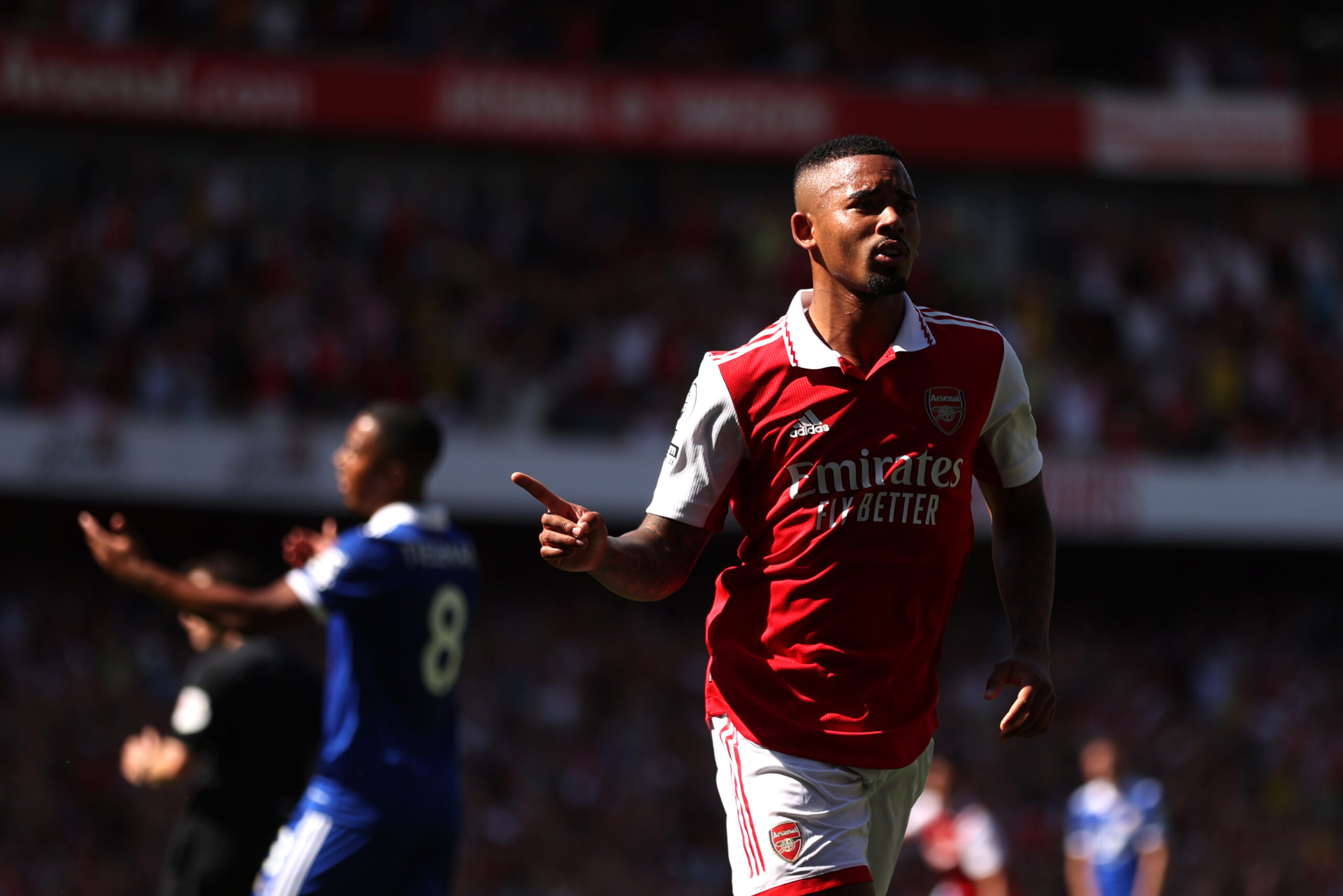 High-flying Arsenal take a trip to the Vitality Stadium to take on the newly-promoted Bournemouth in Saturday’s closing Premier League fixture.

Scott Parker’s side got their returning Premier League campaign off to a promising start, courtesy of a well-deserved 2-0 home triumph over Aston Villa.

Bournemouth’s bid to bounce back from an underwhelming trip to Manchester faces a stern test in the shape of Arsenal, a side they’ve defeated only once in their history (W1, D2, L9).

Confidence is sky-rocketing in the Gunners camp after top summer signing Gabriel Jesus notched up his first competitive brace for Mikel Arteta’s side to lay the foundation for a 4-2 romping of Leicester City.

Unlike last season, where they suffered three successive defeats at the start of the top-flight campaign, Arteta’s men have won both opening league fixtures this term by a two-goal margin.

Goals on either side of half-time catapulted the Londoners to a 2-0 victory at cross-town rivals Crystal Palace on the opening weekend.

Arsenal are now vying for back-to-back Premier League wins on the road for the first time since February, with no better place to find it than the Vitality Stadium.

Encouraged by an eye-catching 11-match unbeaten home streak in league action (W7, D4), the Cherries are looking to turn their fortunes against the Gunners around, having won once in ten top-flight H2Hs (D2, L7).

Welsh striker Kieffer Moore could be the hero to lead Parker’s side to success after finding the back of the net in his last three home league appearances for Bournemouth.

Arsenal’s effort to end a six-year absence from Champions League football is up and running, with Arteta’s side boasting a joint-best scoring record after the opening two Premier League fixtures.

Of the Gunners’ six league goals this term, two have come inside the first 25 minutes of play, highlighting their intention of breaking down their opponents from the get-go.

Heavily fancied to take home another three points, Arsenal could win each of their opening three Premier League matches for the first time since 2004/05.

Bournemouth vs Arsenal, alongside all other Gunners fixtures in England’s top flight, is available to watch online via Arsenal live streams.

Some traditions are made to be broken, but Bournemouth’s long-term struggle against Arsenal feels like it will be facing another chapter.