Arsenal could wait until January for Lucas Paqueta move 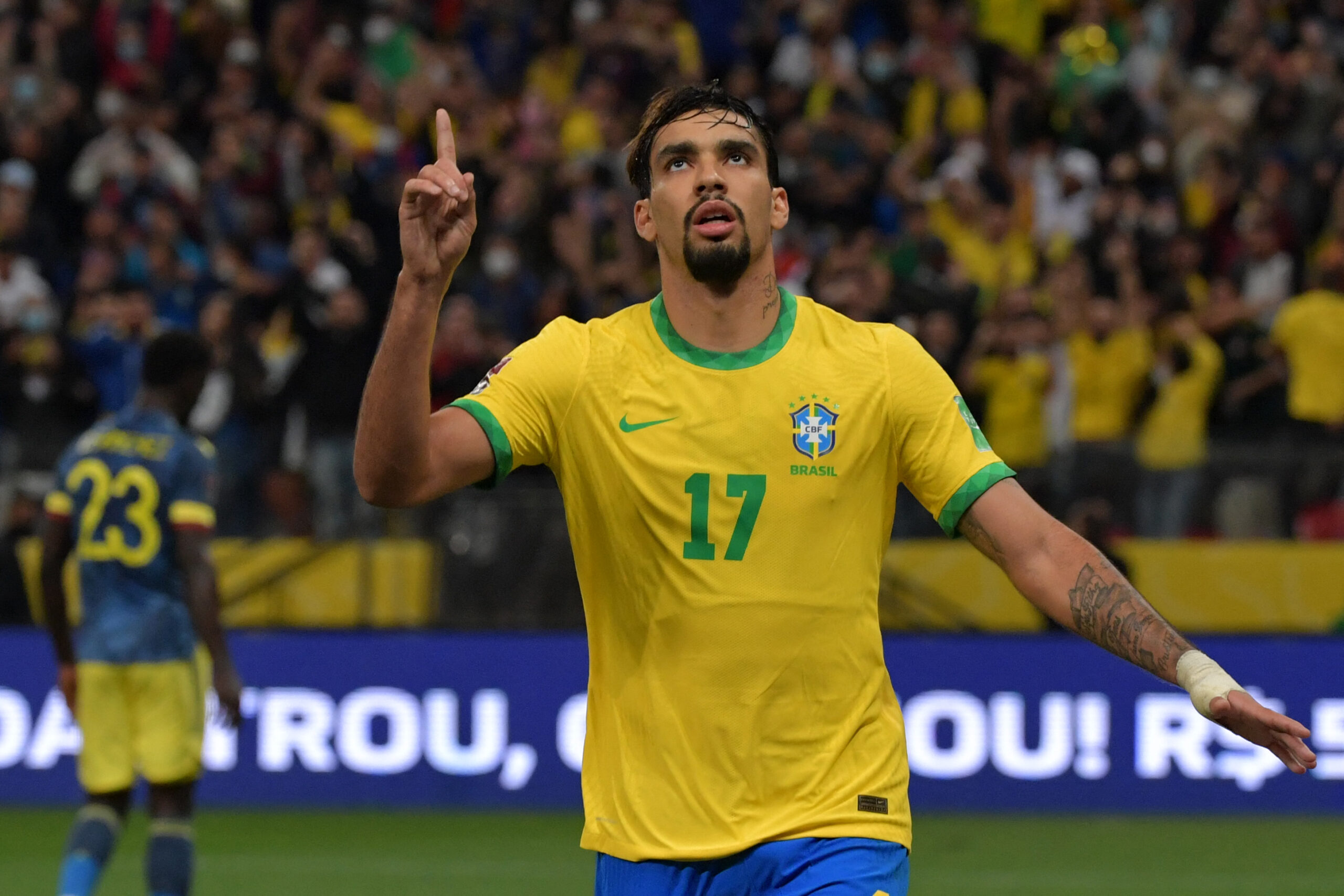 Paqueta came to Lyon in 2020, signing from AC Milan in a deal worth around €20 million. Since then, he has been a standout for Les Gones, registering 18 goals and 11 assists in Ligue 1.

In that time, he has become a key figure in the Brazil national team. He scored the winning goals in the quarter-final and semi-final of the 2021 Copa America, and started in the final against Argentina. The 24-year-old is expected to feature at the upcoming World Cup in Qatar.

Arsenal are known admirers of the attacking midfielder, having been previously linked with a swoop. However, Belgian reporter Sacha Tavolieri claims that they may wait until the winter before making a move.

The Gunners are already fairly well-covered in that area of the pitch. Martin Odegaard is Mikel Arteta’s preferred option in the ‘number ten’ role, while Emile Smith Rowe and summer signing Fabio Vieira are also capable of playing there.

As a result, they may prefer to put their pursuit of Paqueta on hold and prioritise other targets. A deeper central midfielder is believed to be next on the wish list, with Youri Tielemans and Moses Caicedo both linked.

Despite this, several supporters are hesitant on delaying their move for Paqueta. Should he impress at the World Cup, Lyon’s asking price will undoubtedly increase.

Furthermore, another club may look to take on the former AC Milan man this summer. 90min report that Newcastle United are one of the sides looking to bring him in, with his price tag estimated to be £33m. Compatriot and former Lyon teammate Bruno Guimaraes is believed to be important to any potential deal.