AS Roma to discuss contract extension with Nicolo Zaniolo in September 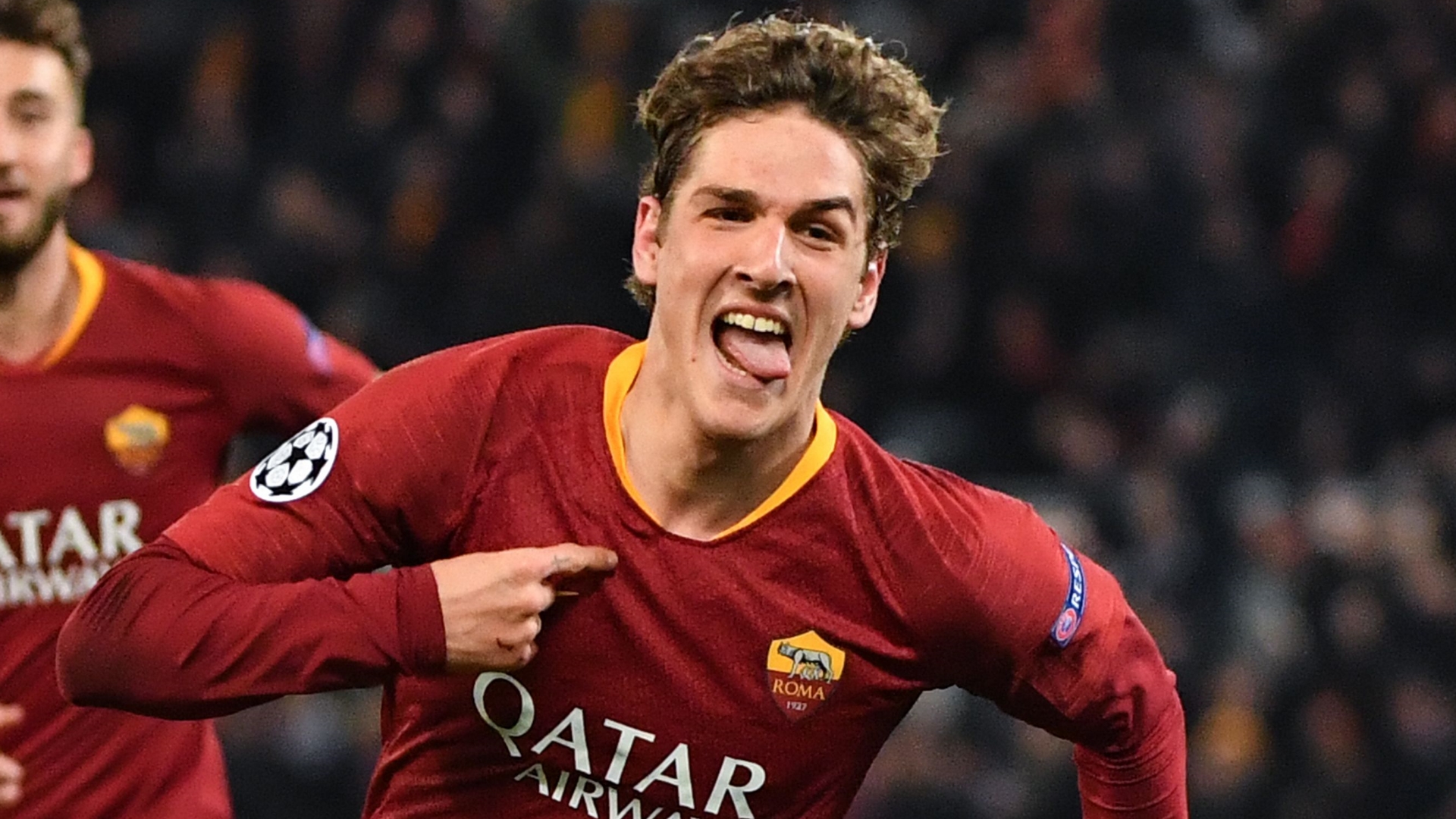 AS Roma will open negotiations with Nicolo Zaniolo over a contract extension amid interest from Tottenham Hotspur and Juventus, according to Gazzetta dello Sport.

There had been some tension within the club over the potential of a new contract, with Zaniolo’s contract set to expire in June 2024.

However, Roma’s director of sport Tiago Pinto met with Zaniolo’s agent Claudio Vigorelli in Milan to reiterate their intent on keeping the Italian at the Stadio Olimpico.

The Giallorossi are in no hurry to part ways with the 23-year-old and will only consider huge offers for his signature.

They have demanded €60 million for the sale of Zaniolo, which seemingly put off potential suitors.

Despite interest from Tottenham and Juventus, Roma have not received an offer that matched their valuation for the player.

They are now planning new talks for a contract extension when the transfer window closes.

Zaniolo has suffered several long-term injuries over the last couple of seasons but remains one of the most highly-rated youngsters in Serie A.

He also suffered a few injury problems last season but managed to establish himself as a key part of Jose Mourinho’s team.

The Italy international made 42 appearances for Mourinho’s side in all competitions, contributing eight goals and nine assists.

He capped off his impressive campaign by scoring the winning goal in the inaugural final of the Europa Conference League as Roma beat Feyenoord in Albania.

The Italian looks increasingly likely to remain at the Stadio Olimpico this season which would be a huge boost to the team.

Roma can now focus on outgoing transfers as the club bids to balance its wage bill. They are in negotiations to sell Justin Kluivert to Premier League club Fulham.

The Giallorossi had rejected an initial offer from the Cottagers, but both clubs remain in talks to complete the deal.