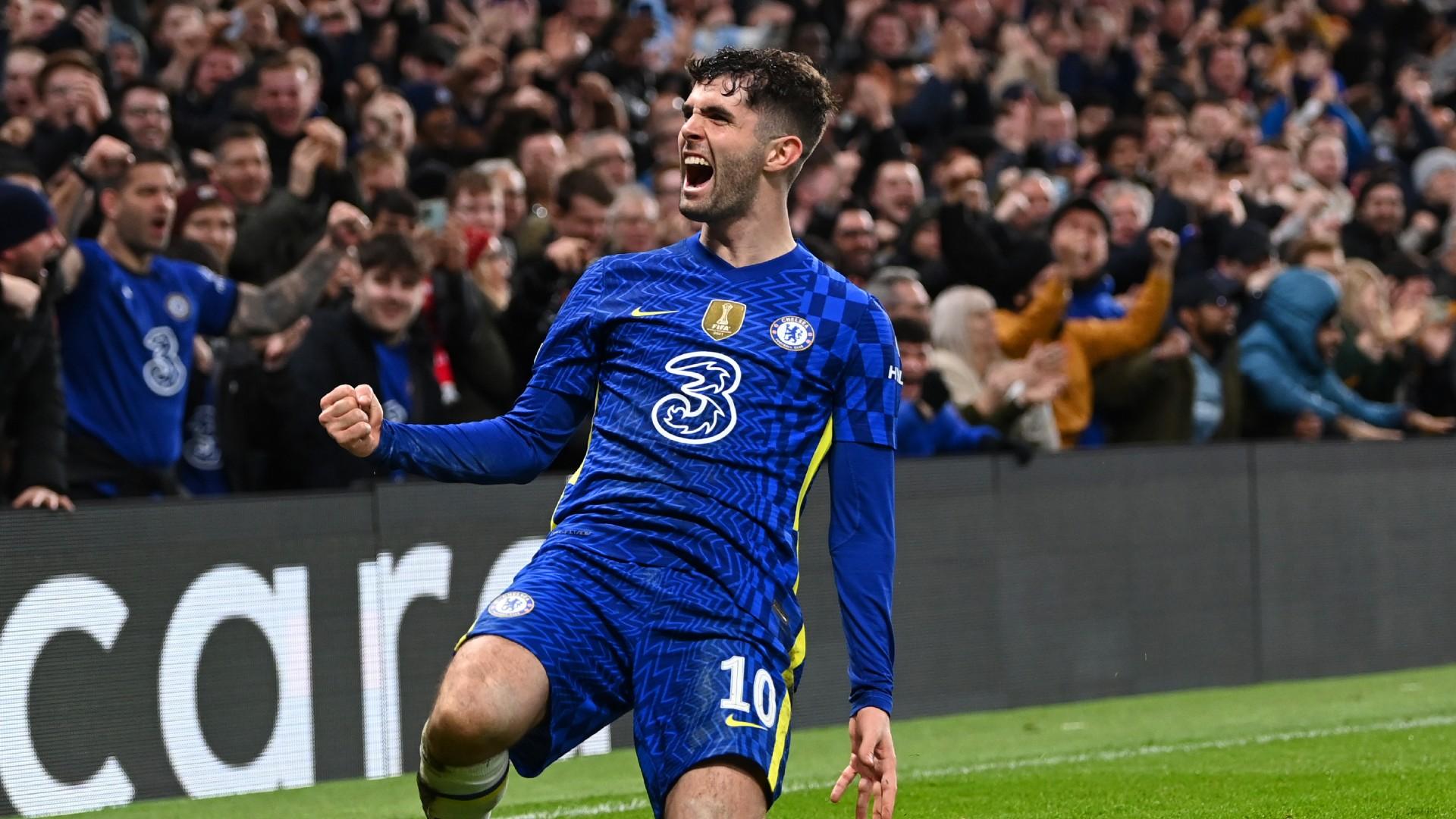 Manchester United are considering a loan move for Chelsea forward Christian Pulisic, according to The Athletic.

Newcastle United, Juventus and Atletico Madrid have all made approaches for the player who wants to leave Stamford Bridge this summer.

The 23-year-old is frustrated with his role as an impact substitute under Thomas Tuchel and wants regular action ahead of the World Cup in Qatar.

Chelsea’s push for Everton starlet Anthony Gordon has only fuelled his growing frustration and could push the American closer to the exit door.

Pulisic joined Chelsea in a £58 million move from Borussia Dortmund in 2019 and was touted as a replacement for Eden Hazard after an impressive spell in Germany.

However, the United States captain has since struggled to leave a mark and has failed to gain Tuchel’s trust. He came off the bench in Chelsea’s opening two Premier League games.

United are aware of Pulisic’s ability to feature anywhere across the front three. He can also drop into the number 10 role when required.

His versatility appeals to Erik ten Hag, whose team has struggled in front of goal this season.

There has been an exodus of attacking players from Chelsea this summer.

It began with Romelu Lukaku returning to Inter Milan, followed by Timo Werner who returned to RB Leipzig.

The outrush is far from over as Hakim Ziyech and Callum Hudson-Odoi also want to leave. United are reportedly interested in the duo.

Chelsea have insisted Hudson-Odoi will only leave on loan, with United joining Newcastle, Dortmund, Leicester City and Southampton in the race to sign him.

Ziyech is still keen to leave west London despite AC Milan no longer being interested.

Pulisic impressed in his first season at Chelsea, netting 11 times and providing ten assists in all competitions.

He will lead his country to the center stage in Qatar but has been advised by the USMNT head coach Gregg Berhalter to get regular game time before then.