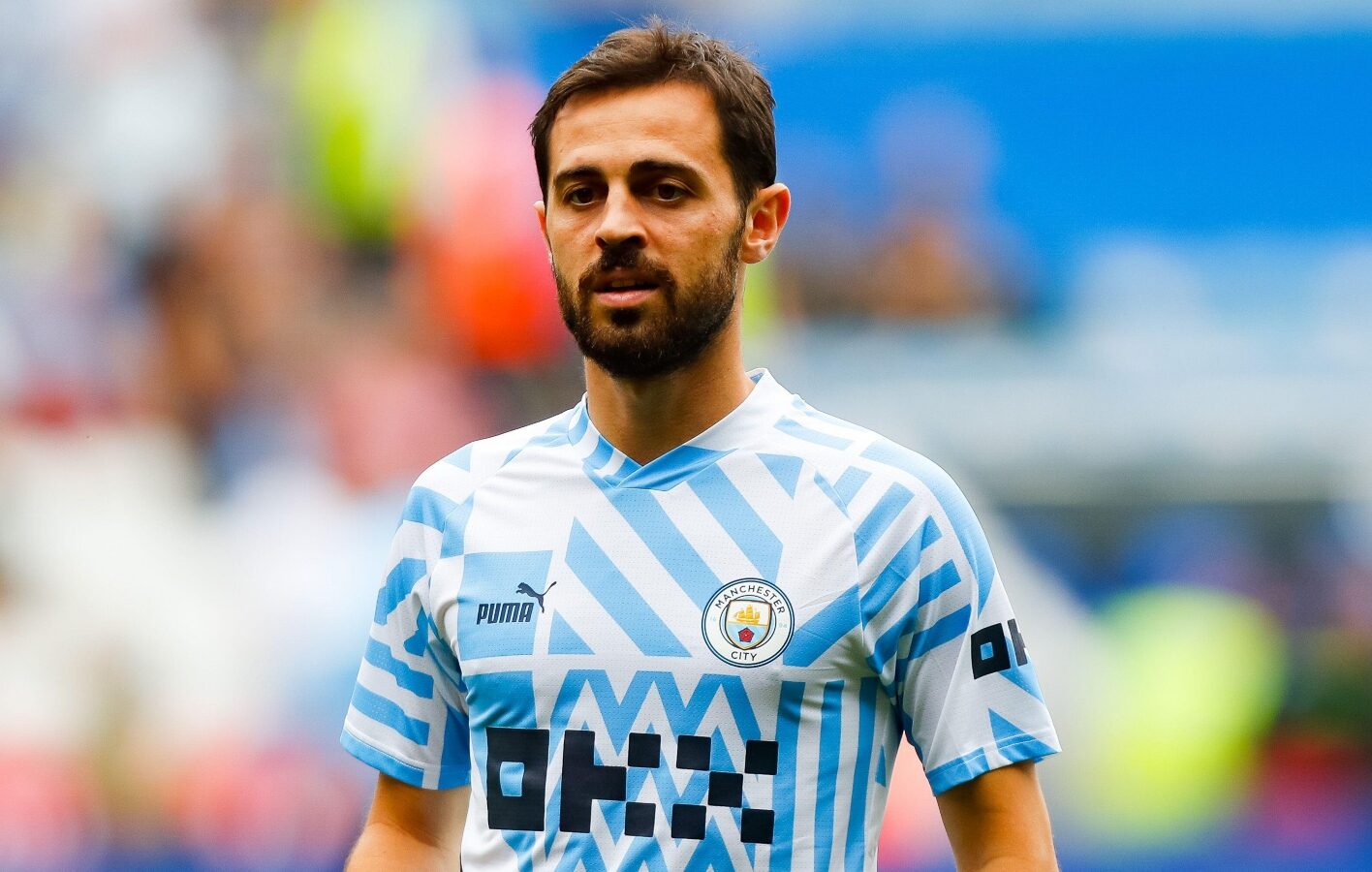 Manchester City star Bernardo Silva is set to stay at the Etihad Stadium this season despite being heavily linked with a move to Barcelona, according to The Athletic.

The 28-year-old joined the Citizens in 2017 from Monaco for a reported €50 million fee. He established himself as one of the key members of the team over the following years.

The Portugal international has enjoyed a hugely successful spell in England so far, winning four Premier League titles as well as an FA Cup and four League Cups.

The Catalans wanted to bring him to Spain this summer but City set a huge €100m valuation on his head.

The La Liga giants could have raised the funds necessary for a move if they had sold Frenkie de Jong to either Manchester United or Chelsea.

However, that has proved to be difficult this summer, with the Netherlands international now likely to stay at Camp Nou.

City were not interested in selling Silva this summer. They were unwilling to force him to stay but created such an environment that a move was not possible for Barcelona.

The Portuguese was a key member of the team that won the Premier League crown last term. He started 33 league matches, scoring eight goals and creating four assists.

Allowing such a key player to leave meant the Citizens would risk cutting their squad depth too much.

And with the transfer window closing soon, they also would have found it difficult to sign a suitable replacement.