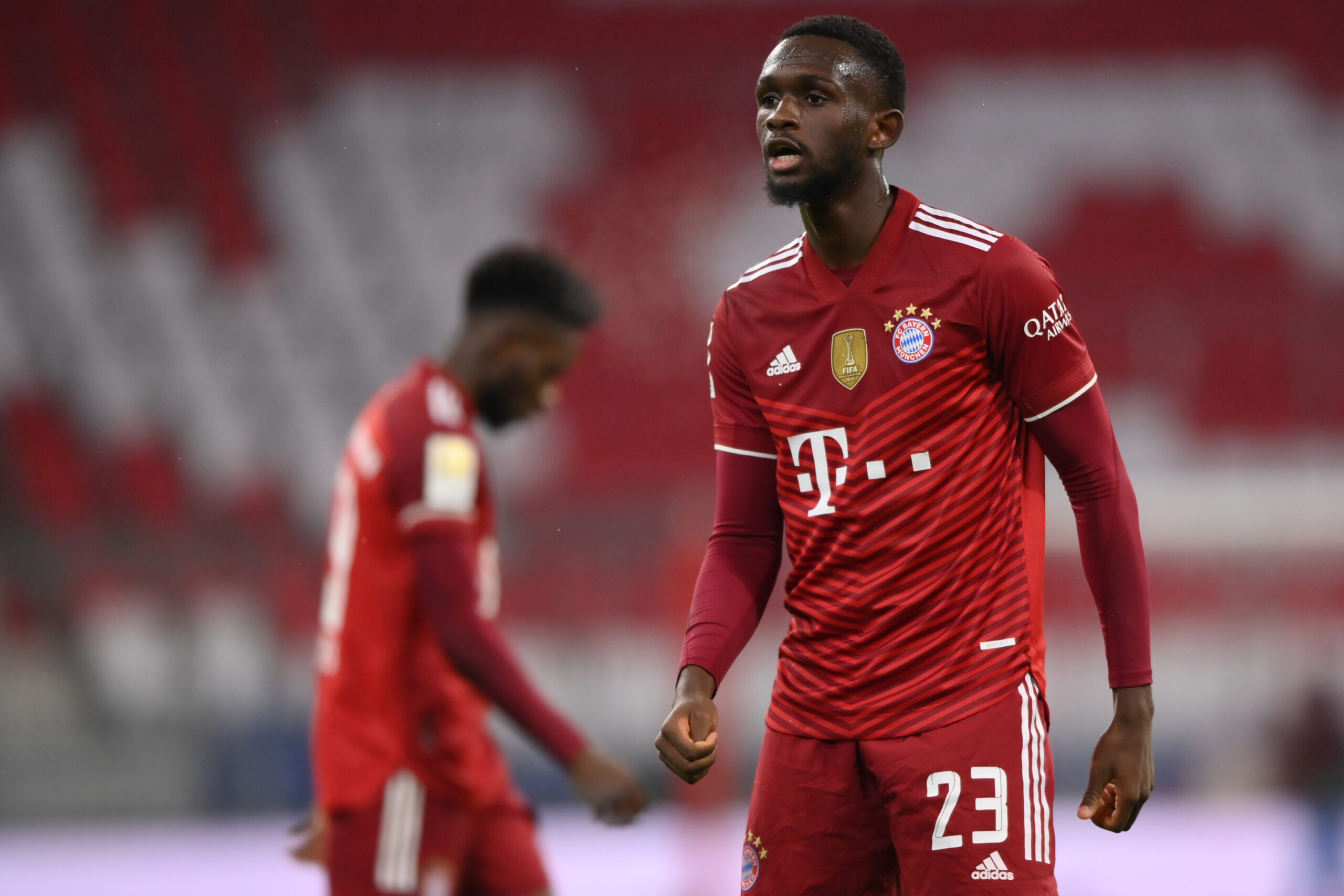 Sevilla are in advanced negotiations with Bayern Munich to sign French defender Tanguy Nianzou, according to Fabrizio Romano.

The La Liga outfit will pay €20 million to the German club for the central defender. The money will be all profit for Bayern as they signed him as a free agent.

Sevilla have lost their trusted duo of Jules Kounde and Diego Carlos but have only signed Marcao from Galatasaray as defensive cover.

The Seville club has now moved for Nianzou. Sporting director Monchi is leading negotiations to pick up another young talent with a big future.

Nianzou came through the Paris Saint-Germain academy and was impressive enough to receive a call-up to the senior team in the 2019/20 campaign.

Thomas Tuchel gave Nianzou his debut. The 20-year-old made 13 appearances for Les Parisiens across all competitions and contributed two goals.

Nianzou refused to renew his contract with PSG despite the early minutes. The rumour was that he wanted more playing time.

He moved to German giants Bayern on a free transfer after the club’s sporting director Hasan Salihamidzic pushed to sign him.

Nianzou struggled to break into the first team at Bayern. He received 107 minutes in the 2020/21 season across six appearances.

Last season, new coach Julian Nagelsmann gave the player a try. He made 22 appearances for Die Rekordmeister, but it amounted to a paltry 876 minutes.

It is not enough time for Nianzou to develop into the player he has the potential to become. Nianzou will now seek out game time in Sevilla in Spain.

He will play under Julen Lopetegui, a manager with a good structure that will allow him to develop his game.

Nianzou will fill in the gap for fellow Frenchman Kounde. Monchi will also be interested in his development because the player can bring in a healthy profit for Sevilla down the line.