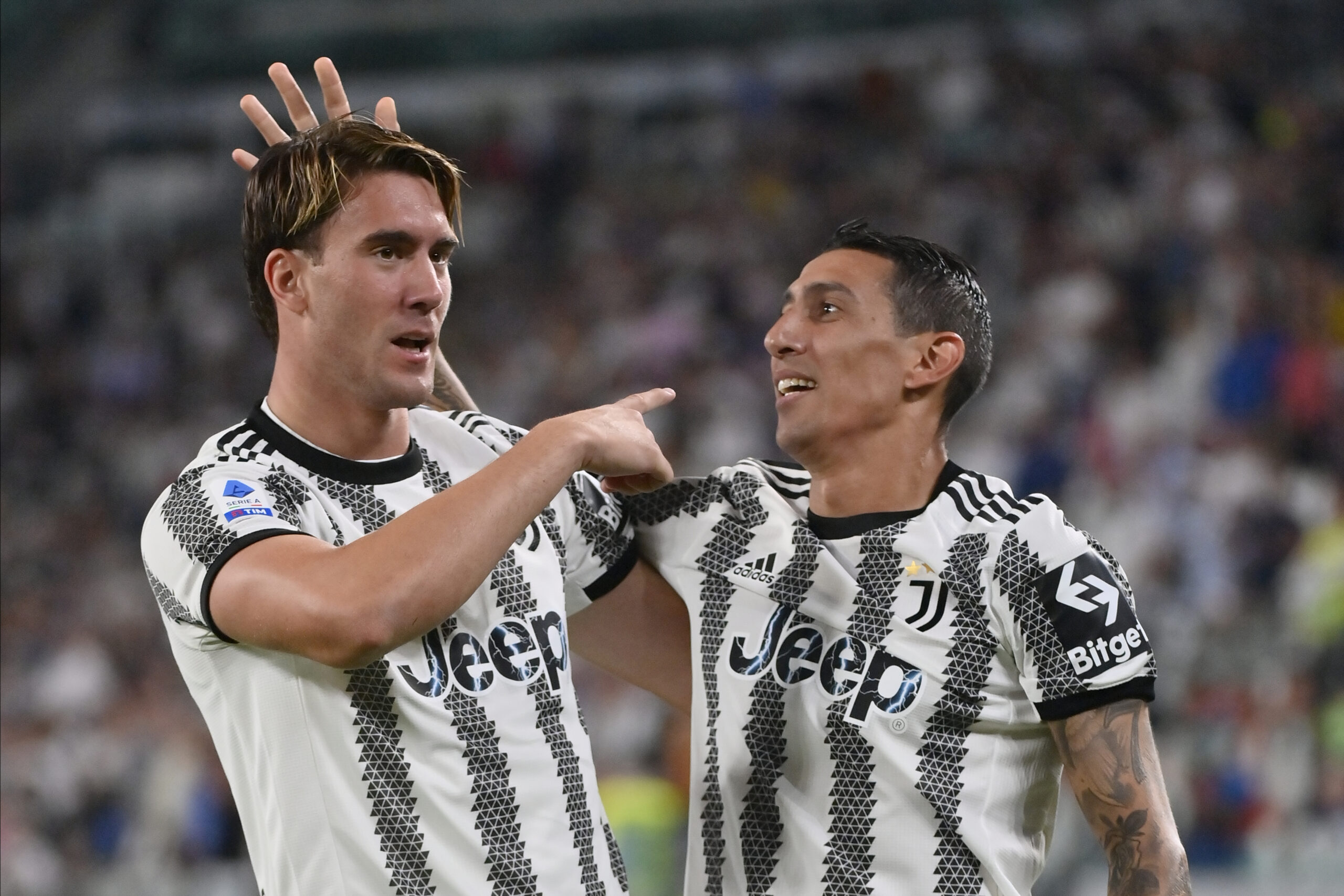 The much-anticipated 2022/23 Serie A season has begun and its opening fixtures have given fans plenty of new storylines following the 83-day break from Italian football.

The opening weekend saw 32 goals and three red cards across 10 action-packed games. Let’s take a look at everything that happened in Italy’s top-flight on matchday 1.

Reigning champions AC Milan opened the new campaign with a 4-2 comeback victory over Udinese at the San Siro.

The visitors took the lead just two minutes into the game as centre-back Rodrigo Becão put the visitors ahead with a towering header from the first corner. Ironically, it was the Brazilian’s fifth Serie A goal, three of which have been against Milan.

The Rossoneri replied less than ten minutes later as VAR ruled a penalty on Brandon Sloppy tackle on Davide Calabria in the box. Theo Hernández stepped up to the penalty spot and the Frenchman sent Marco Silvestri the wrong way to level the score.

Stefano Pioli’s side needed just four minutes to take the lead after Ante Rebić turned in a cross from Calabria, however, Udinese equalised before half-time through a header from Adam Mesina.

Seconds after the half-time break, Brahim Díaz capitalised on Udinese’s poor clearance attempt to restore Milan’s lead. Rebić completed his brace later on to seal the victory for Milan.

Newly-promoted side Lecce proved to be quite the challenge for Inter but the Nerazzurri came away with a 2-1 victory.

On his second debut with Inter, Romelu Lukaku opened the scoring with his first touch of the game through a simple tap-in.

Lecce’s new signing Assan Ceesay ran past the Inter backline to receive the ball and beat Samir Handanović from an awkward angle to level the score.

The home side continued to pose a threat to the Nerazzurri defence, but Handanović made some fantastic saves to keep his side in the match.

The two sides battled until the final seconds and substitute Denzel Dumfries chested home a 95th-minute winner with the final touch of the game.

Napoli scored five goals on the opening matchday for the first time in club history as they thrashed Hellas Verona at the Marcantonio Bentegodi.

The Gialloblu opened the scoring with a Kevin Lasagna header, but the visitors soon equalised with a debut goal from Georgian winger Khvicha Kvaratskhelia.

Victor Osimhen gave the Partenopei the lead before half-time, but a header from Thomas Henry kept Verona in the game.

Kvaratskhelia played a beautiful through ball to Piotr Zieliński, who slid the ball past charging goalkeeper Lorenzo Montipò.

Stanislav Lobotka doubled Napoli’s lead with a beautiful solo effort and Matteo Politano sealed the victory for the visitors.

The departures of Dries Mertens, Lorenzo Insigne and Kalidou Koulibaly were almost forgotten as Luciano Spalletti guided his team to one of the best opening victories in club history.

Juventus opened their season with flying colours as they defeated Sassuolo by three goals at the Allianz Stadium.

Sassuolo looked to be the better side early on as they had several chances, but they could not beat goalkeeper Mattia Perin.

On his debut, Ángel Di María opened the scoring with a scuffed volley on an Alex Sandro cross.

Dušan Vlahović was brought down in the penalty box and he converted the penalty to double his side’s lead. The Serbian ended the match with a brace after Di María intercepted a Sassuolo pass just outside their box.

Fans did not know what to expect from Juventus on opening day, but Max Allegri helped his team put in a very convincing performance.

Elsewhere around the league

Lazio came from behind to defeat Bologna 2-1 at the Stadio Olimpico. Luis Maximiano was sent off just three minutes into his Biancoeslesti debut and Bologna midfielder Adama Soumaoro joined the Lazio goalkeeper on the sidelines after picking up a second yellow card.

Bryan Cristante’s 33rd-minute goal was enough for Roma to secure a 1-0 victory over Salernitana. The Giallorossi had plenty of chances throughout the match but were far from clinical. Most notably, Nicoló Zaniolo missed two one-on-one situations against goalkeeper Luigi Sepe.

Arguably, the most entertaining match this weekend took place at the Artemio Franchi where Fiorentina defeated Cremonese 3-2.

La Viola had a 2-1 lead at half-time and their opponents were a man down. Cremonese levelled the score again, but Ionuț Radu made a blunder to give the visitors the victory in the final minutes.