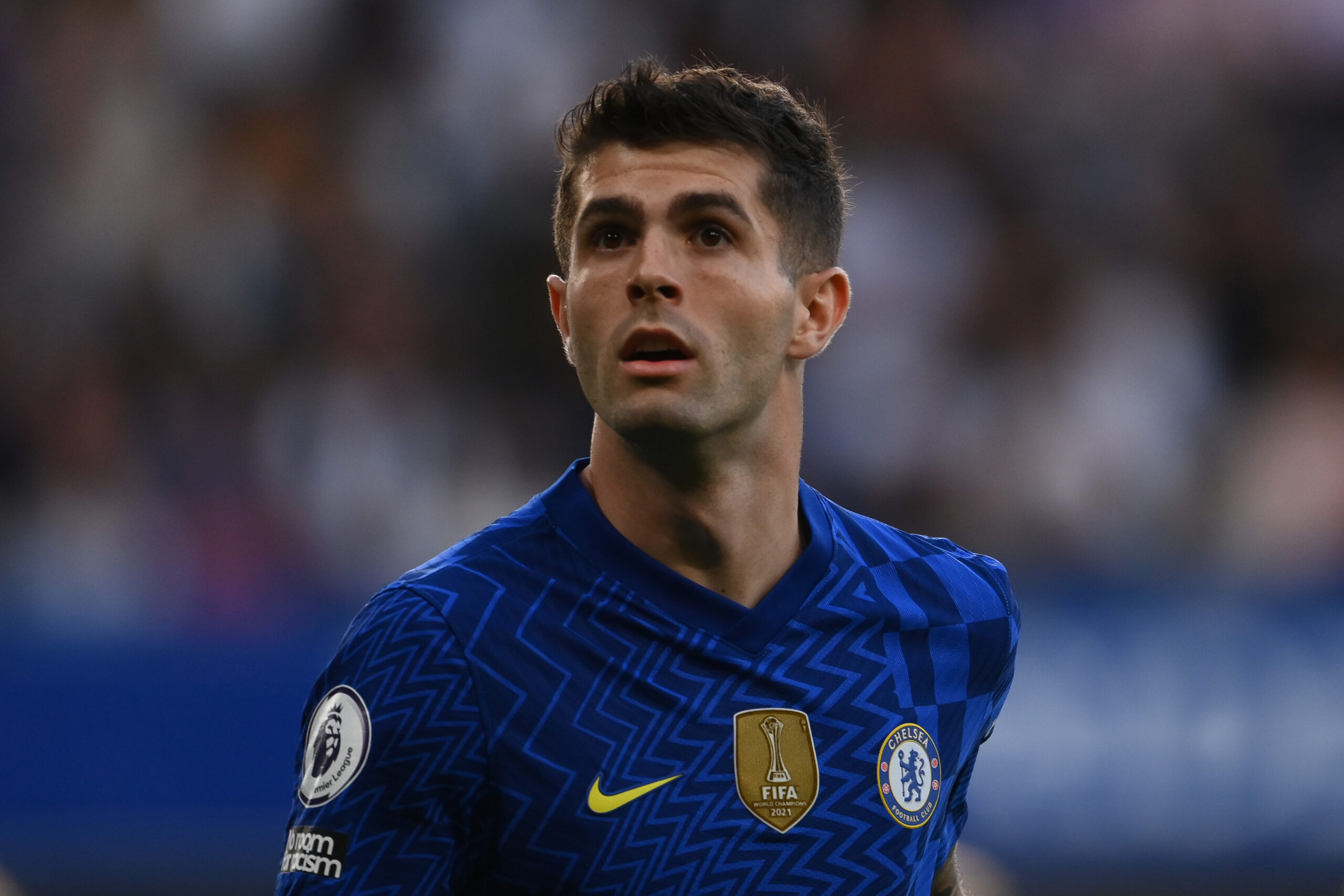 Newcastle United have made contact with Chelsea over the availability of four different players, reports The Telegraph.

The Magpies were expected to be one of the biggest spenders in the transfer window, having been taken over back in October. However, at the time of writing, the only new arrivals have been Sven Botman, Nick Pope, and Matt Targett – all of whom are defensive players.

These upgrades have already made an impact, as they are yet to concede a goal so far this season. They began the campaign with a 2-0 home victory against Nottingham Forest, then took a point from their trip to Brighton and Hove Albion.

Despite the positive start, manager Eddie Howe may want to add more firepower to his squad. Last season’s top goalscorer was Callum Wilson with eight in all competitions, while no other player surpassed five.

Consequently, the club have sought to bring in some attacking players before the end of the window. According to The Telegraph, Newcastle have spoken to Chelsea about the availability of four players.

Pulisic first signed a contract at Chelsea in January 2019, and officially joined the club six months later. With star man Eden Hazard departing at the same time, there was pressure on him to perform.

In his debut season in England, he looked to be an adequate replacement for the Belgian. He ended the campaign with 11 goals and ten assists in all competitions, including a strike in the FA Cup final against Arsenal.

However, several fitness worries have hampered his time at Stamford Bridge. He has been in and out of the starting XI, and hasn’t always been able to produce his best stuff.

This season, the American has been limited to substitute appearances, totalling 30 minutes. Unless he fancies himself to dislodge Mason Mount and Raheem Sterling from the wings, Pulisic may be best looking elsewhere for regular game time.

Callum Hudson-Odoi was once considered to be one of the brightest youngsters at Stamford Bridge. He earned his first England call-up at just 18 years old, and was the subject of big-money bids from Bayern Munich.

It feels like a while ago that he was held in such high regard, which makes it easy to forget that he is still only 21. If he can get a consistent run of games, he could begin to reach the levels that were expected of him.

However, Hudson-Odoi is not going to get a consistent run of games at Chelsea anytime soon, especially if they complete their capture of Everton’s Anthony Gordon. A move would greatly benefit the winger.

Off the back of a highly productive loan spell at Crystal Palace, not many knew what role Conor Gallagher would play at the Blues this season. So far, he has been a late substitute in both matches, playing seven minutes in total.

The biggest question mark is perhaps whether he fits into Tuchel’s system. While he has played deeper, Gallagher’s best performances at the Eagles came as an advanced midfielder – a role that doesn’t exist in Tuchel’s 3-4-3 formation. Unless he can adapt to a different role, the Englishman may find himself struggling for minutes at Chelsea.

Armando Broja is in a similar spot to Gallagher. He’s returned to the club after a strong loan spell at Southampton, but has been limited to cameos off the bench this season.

One of the main issues in Chelsea’s squad is the lack of out-and-out strikers, with Romelu Lukaku and Timo Werner both departing this summer. Former Arsenal man Pierre-Emerick Aubameyang has been linked, but negotiations are still in their early stages.

If the south-west Londoners are unable to bring in a new forward, Broja is likely to be kept.