Moussa Dembele still on the radar of Manchester United 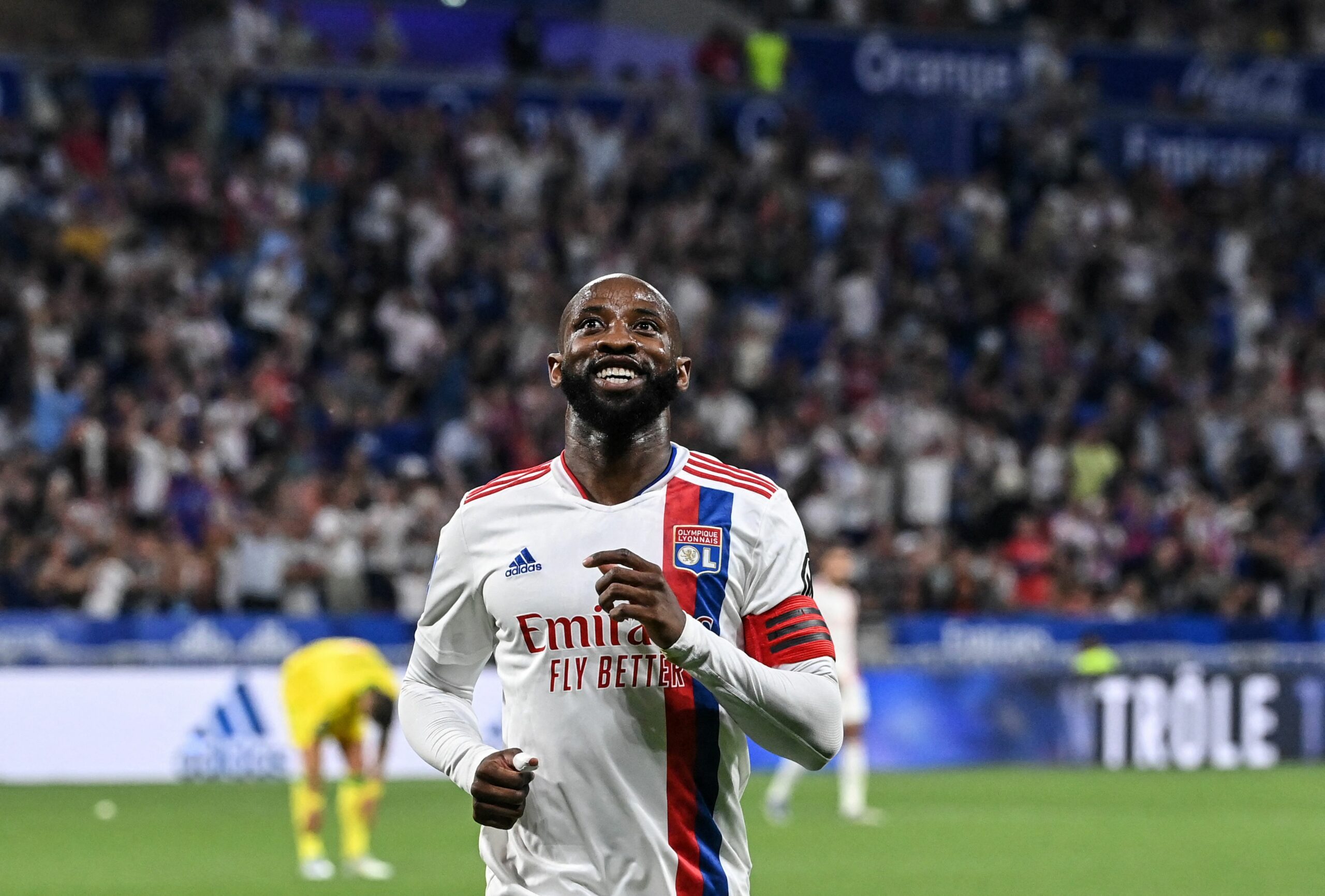 Manchester United still have their sights set on signing Moussa Dembele and could make a move for the Olympique Lyon man, according to Manchester Evening News.

The report adds that United have been considering a swoop for Dembele since as far back as March and remain in contact with the player’s representatives.

Everton and Villareal are also believed to be keen on landing the Frenchman, who netted an impressive 22 goals in 36 appearances across all competitions for Lyon last season.

However, Dembele’s place in the starting XI has been put under threat by the arrival of Alexandre Lacazette earlier this summer.

With just one year left on his current deal at the Groupama Stadium, a move away from Lyon is highly possible with the club’s recruitment manager Bruno Cheyrou recently issuing Dembele an ultimatum over a contract renewal.

“In this case, it’s either they extend or they leave,” Cheyrou told Foot Mercato.

“As a club, we are entitled to ask that they commit to the medium term with us because we are at the start of a project over several years.

“We don’t want to do a one-shot as want to stay as high as possible for as long as possible.

“We must be able to have players fully involved in the project, but with a one-year contract, it is more difficult to imagine that the guys are involved.”

As the transfer window enters its final knockings, a potential move for Dembele to Old Trafford could heat up as Erik ten Hag seeks to bolster his attacking options.

In the meantime, United are believed to be closing in on a deal for Atletico Madrid’s Matheus Cunha, while Alvaro Morata, Antoine Griezmann, Jamie Vardy and Pierre-Emerick Aubameyang have also been linked with a move to the red half of Manchester.