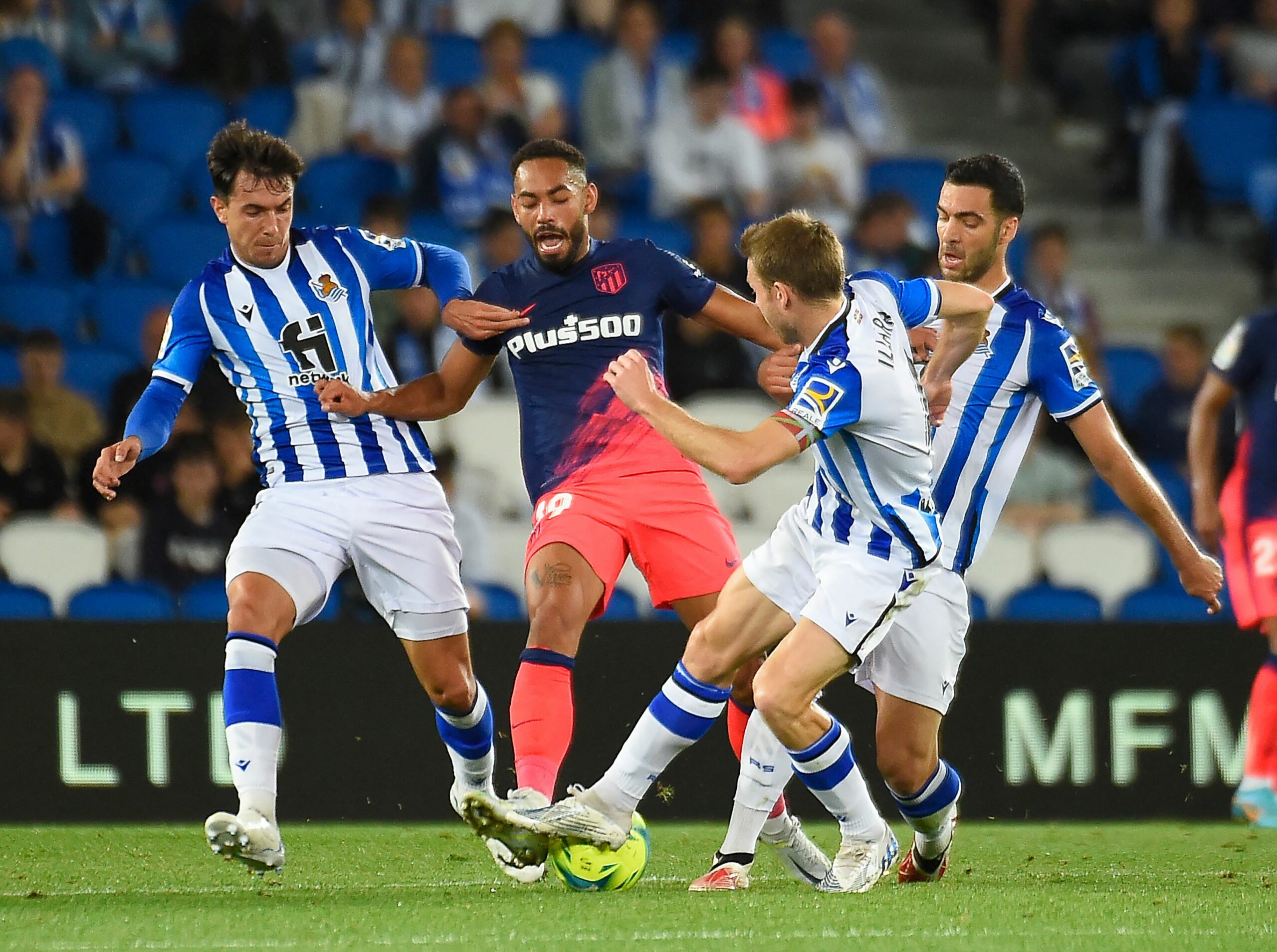 Manchester United are close to signing Atletico Madrid star Matheus Cunha for £42 million, according to talkSPORT.

The Red Devils desperately need new arrivals after two humiliating Premier League defeats. They are currently at the bottom of the table and facing ridicule from pundits and fans alike.

However, the Manchester giants now look close to adding Cunha to their attacking ranks.

The 23-year-old joined the Indians last summer and has scored seven goals in 37 appearances at the Wanda Metropolitano.

The young forward has previously played for RB Leipzig and Hertha Berlin while he has also earned seven caps for Brazil.

However, it is understood that there is no swap deal involved with Cristiano Ronaldo who was linked with a move to Atletico after handing in a transfer request earlier this summer.

The 37-year-old wants to play in the Champions League, which the Red Devils cannot offer him this season.

United’s public stance has been that the Portuguese star is not for sale but now Dutch boss Ten Hag is understood to be willing to let him go.

Diego Simeone is a huge admirer of the experienced forward and wants him to come to Spain.

And latest reports from The Times suggest the La Liga side could include Antoine Griezmann or Alvaro Morata as part of a swap deal involving Ronaldo.

The Red Devils have also been linked recently with Barcelona striker Pierre-Emerick Aubameyang. However, they face competition from Chelsea who are looking to replace Romelu Lukaku and believe the Gabon star to be a good fit.