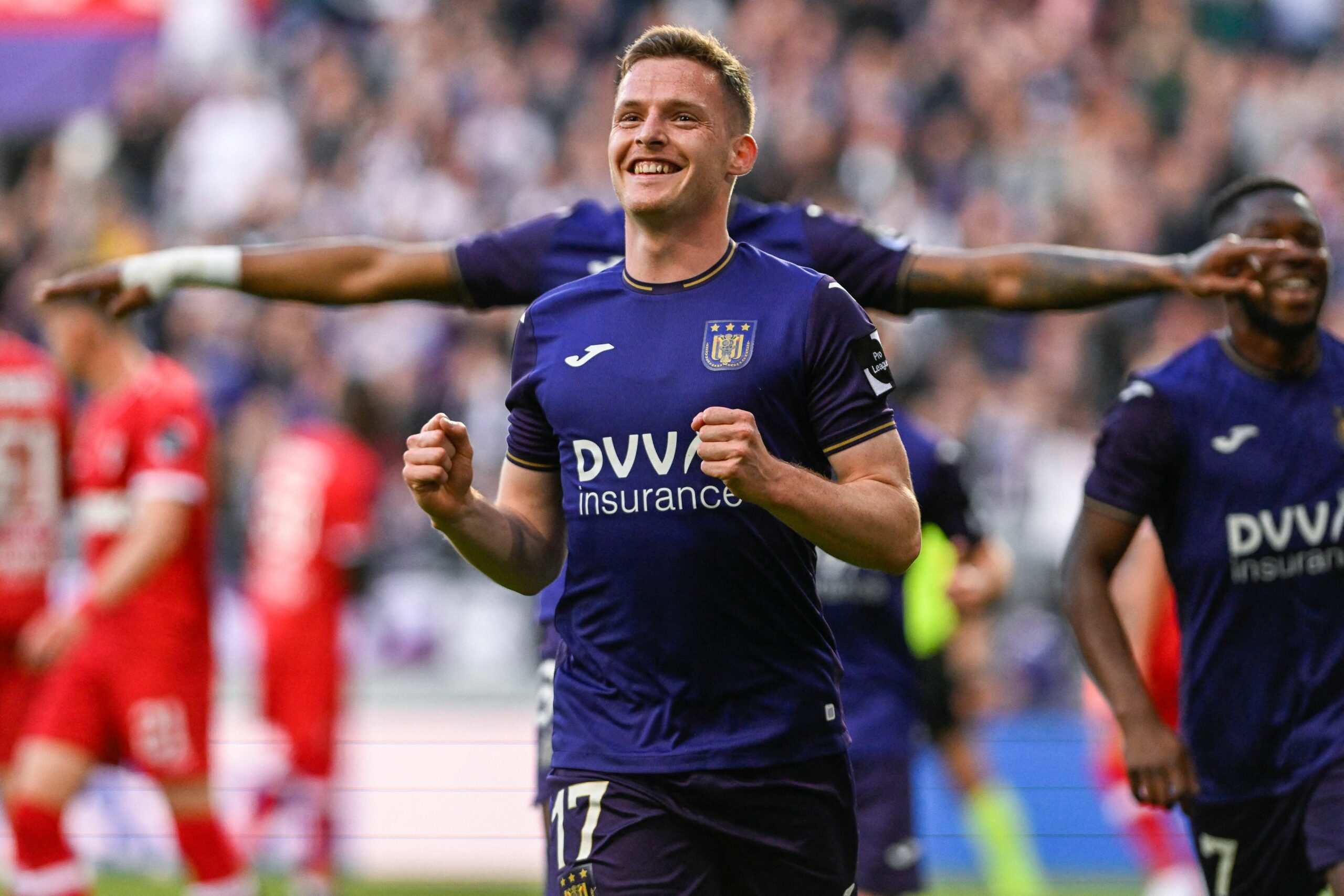 Manchester City have announced the signing of Anderlecht full-back Sergio Gomez on a four-year contract.

City have been in the market for a new left-back following the departure of Ukrainian international Oleksandr Zinchenko to Arsenal.

They were heavily linked with a move – and even saw a bid rejected – for Brighton & Hove Albion star Marc Cucurella, who opted for a move to Chelsea.

Gomez, who will remain with the first team at the Etihad Stadium, will offer healthy competition to Joao Cancelo and 19-year-old Josh Wilson-Esbrand for the left-back role.

“I am incredibly proud and happy to have joined Manchester City,” Sergio Gomez said via City’s official website.

“City are the best team in England and in Pep Guardiola I have a chance to learn and develop under the most outstanding manager in world football.

“To be able to be part of this club is a dream come true for me and something any young player would aspire to.

“The number of trophies City have won over the past few years has been incredible and the style of football the team plays under Pep is the most exciting in Europe.

“Playing for and being guided by Pep and his coaches is going to be very special.”

Gomez rose through the Barcelona academy before signing for German heavyweights Borussia Dortmund in January 2018.

After struggling to break into the senior squad at the Bundesliga outfit, he was shipped out on loan to Huesca, where he spent two seasons and helped the Spanish side secure promotion to the La Liga in 2020.

The 21-year-old moved to Anderlecht at the start of last season and enjoyed success playing under former Man City captain Vincent Kompany before picking up the club’s Player of the Year award.

Gomez made 39 appearances for Anderlecht in the First Division last season, scoring six goals and providing 11 assists to help them secure an impressive third-placed finish.