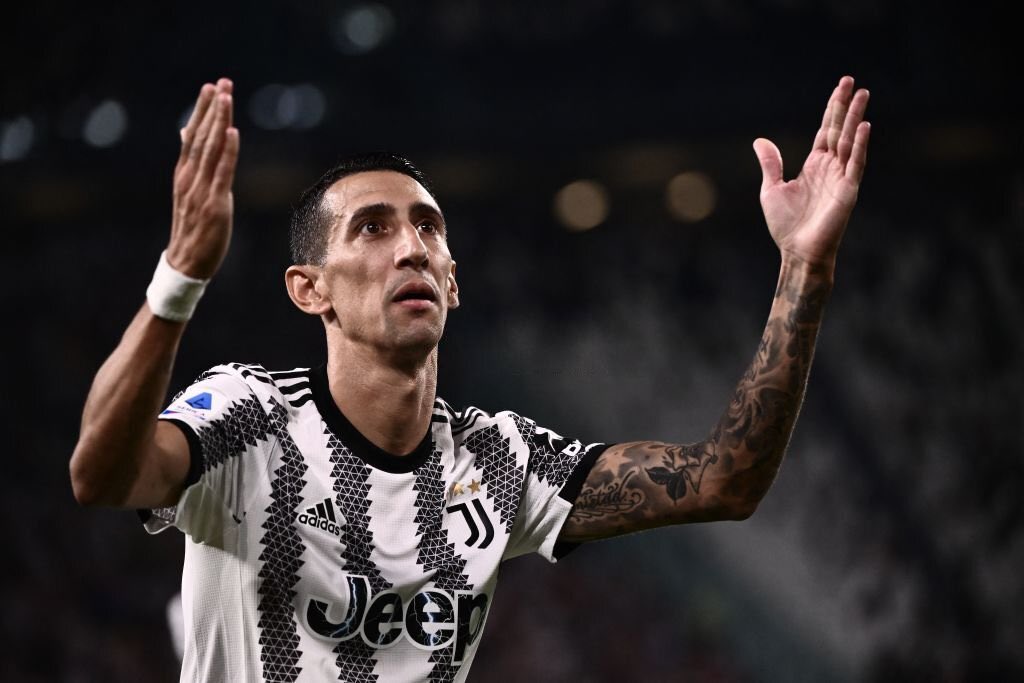 Juventus have confirmed that new signing Angel Di Maria suffered a low-grade adductor lesion in his left thigh in their Serie A opener against Sassuolo.

They will examine the player again after ten days so the club can determine how long he will be out and when he can return to training.

A statement on the club website reads: “Angel Di Maria underwent radiological examinations this morning at J-Medical which revealed a low-grade lesion of the adductor longus muscle of the left thigh. In 10 days he will be re-evaluated again.”

Di Maria was substituted in the second half of their encounter against the Neroverdi after an impressive debut.

He broke the deadlock in the first half after applying a brilliant drop volley finish to an Alex Sandro cross. The former Real Madrid and Paris Saint-Germain attacker also assisted Dusan Vlahovic’s second goal.

Di Maria was replaced by Fabio Miretti in the 66th minute and received applause. Soon after, news about his injury began to filter.

Juventus will have to move on without the forward despite his eye-catching display.

The Bianconeri will travel to face Sampdoria on Monday as they look to build some early momentum for a Scudetto challenge.

They sit second in the table after only one game. The Old Lady will love to establish a firm grip on a top spot early enough.