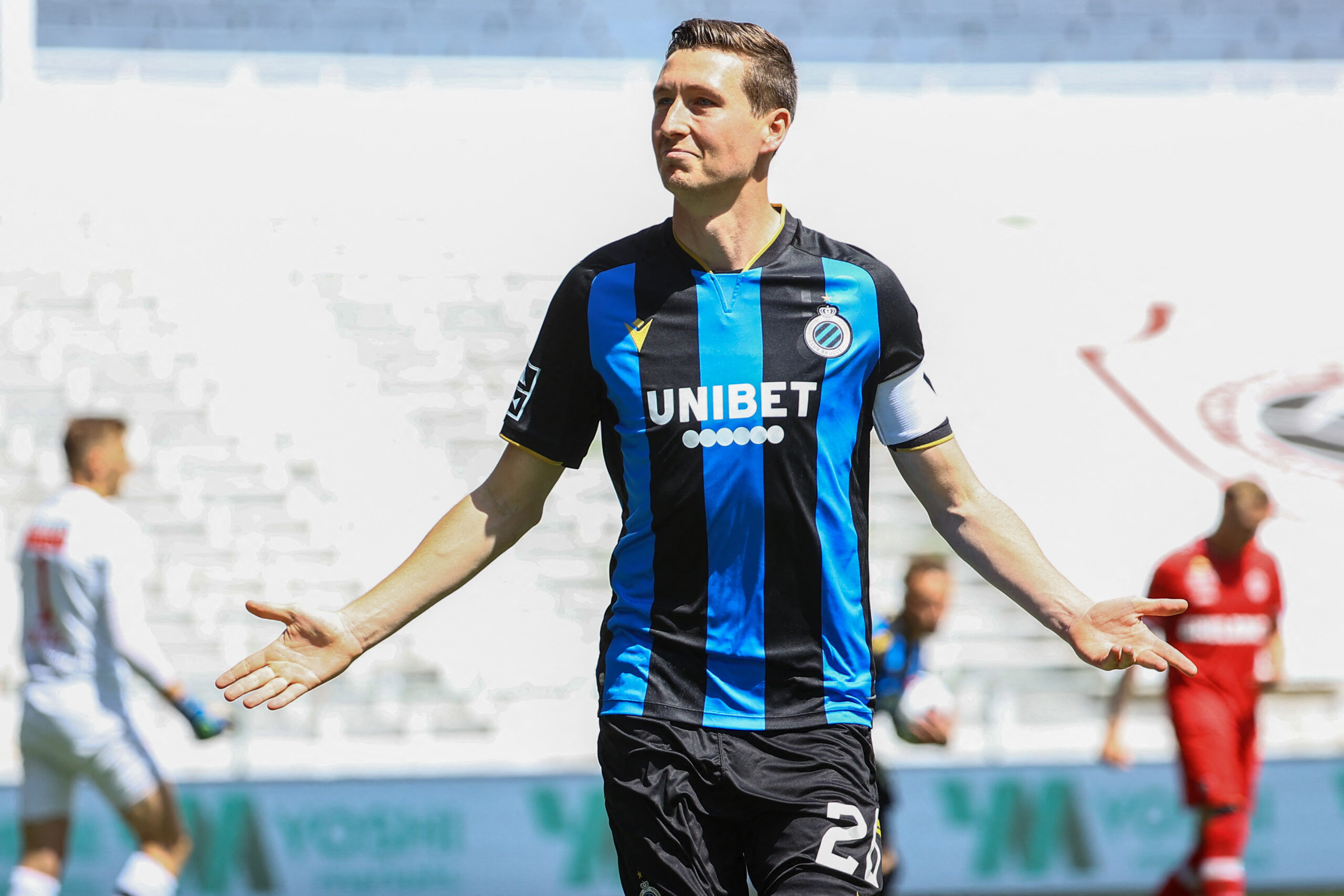 West Ham United have had a bid turned down for Club Brugge midfielder Hans Vanaken, according to Sky Sports.

Vanaken first came to Club Brugge back in 2015, signing from fellow Belgian side Lokeren. Since then, he has become a key figure at the Jan Breydel Stadium, helping his team to five league titles.

The attacking midfielder is renowned for being a threat in front of goal, hitting at least ten goals in all competitions in each of his last 11 seasons. His performances have earned him 21 caps for the Belgium national team, and he is likely to be included in their squad for the World Cup in Qatar later this year.

Now, Vanaken could be set to leave the Belgian leagues for the first time in his career. According to Sky Sports, West Ham United have had a bid of around €10 million rejected for the 29-year-old.

The Hammers may be looking to add more goals to their squad, following a difficult opening to the season. They are the only Premier League team yet to score from their first two matches of the campaign, falling to defeat against Manchester City and Nottingham Forest.

Furthermore, they will want replacements for departing duo Andriy Yarmolenko and Nikola Vlasic. Maxwel Cornet has been brought in from Burnley, but another new recruit would be welcome. Free agent Jesse Lingard was on the radar earlier this summer, but he opted for a move to Nottingham Forest instead.

The next task for David Moyes’ men comes against Danish side Viborg FF, as they look to secure their place in the Europa Conference League. Over the weekend, they will hope to get their first league points on the board when they face Brighton and Hove Albion.