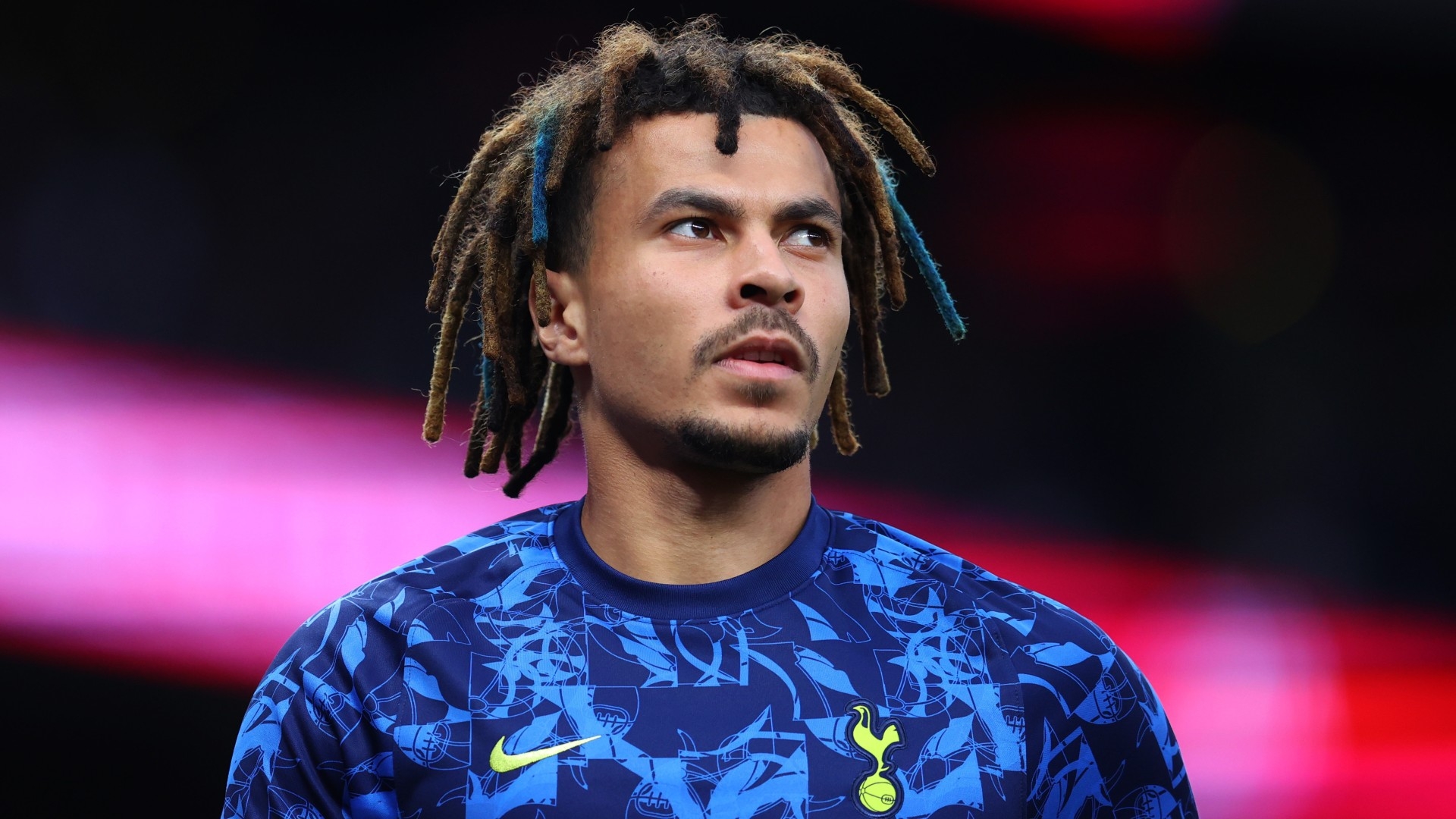 The midfielder only joined the Toffees in January, but the club hierarchy are now open to his departure this summer.

Alli has struggled to recover the form he showed at Tottenham Hotspur when he first signed from MK Dons in 2015.

He won PFA Young Player of the Year after 23 goals in his debut campaign and made his England debut that same year.

Alli was a regular under Mauricio Pochettino and quickly established himself as one of England’s brightest talents at the time.

However, he has experienced a downward spiral since the Argentine manager switched England for France.

The versatile midfielder fell out of favour under subsequent managers, which led to his departure after seven years with the club.

Since his move to Goodison Park, he has started in just one of his 13 appearances for the Toffees and is yet to record a goal contribution.

He has made two substitute appearances for Frank Lampard’s side this season, but with just 38 minutes of action so far, frustration at his lack of game time has increased.

Besiktas have now swooped in to try and take the unsettled midfielder away from Goodison Park, and Everton will allow the 26-year-old to decide on his next move.

The Turkish giants are willing to sign him on loan or a permanent deal, and Alli is said to be considering his options as he wants regular playing time.

Everton are short on striking options with Dominic Calvert-Lewin on the sidelines, and Lampard reportedly wanted to slot Alli into the striking role.

Anthony Gordon has deputised for his injured countryman and started Everton’s opening two games in a false nine role.

While the Toffees would not stand in Alli’s way if he wants a move, they are struggling to hang on to Gordon, who has drawn the interest of Chelsea and Newcastle United.

The Blues have seen their first offer knocked back but are ready to return with another, and Gordon wants the move.