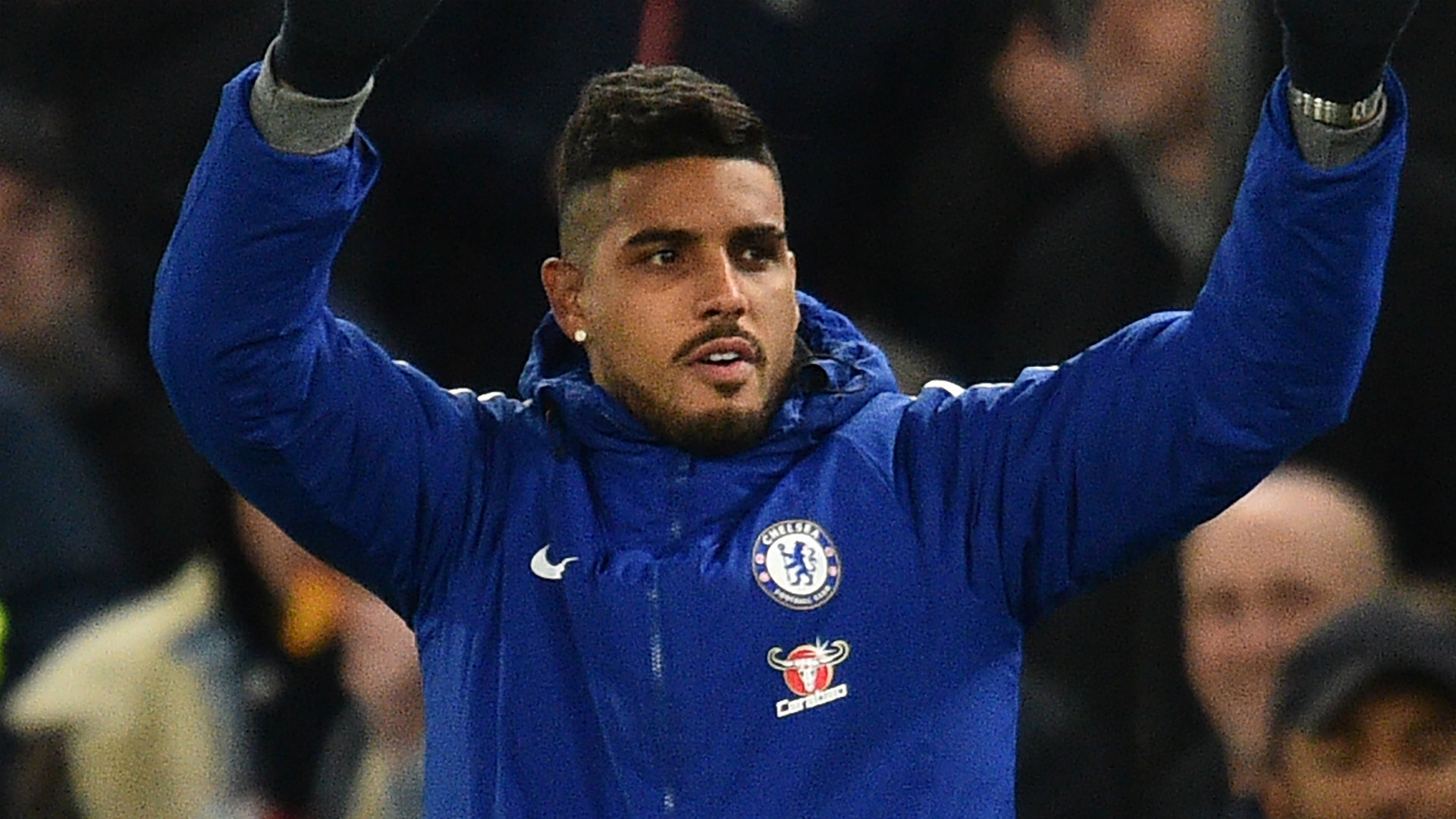 The 28-year-old spent the last campaign away from the club on loan at Olympique Lyonnais but returned to Chelsea this summer.

Chelsea head coach Thomas Tuchel wanted to recall the Italy international early from his spell at the French side after first-choice left-back Ben Chilwell suffered an ACL injury.

However, a deal failed to materialise as Lyon refused to terminate the left-back’s loan spell prematurely. He ended up making 36 appearances for Les Gones, who finished eighth in Ligue 1 last season.

Following the arrival of Marc Cucurella, Emerson is now set for a permanent departure away from Stamford Bridge.

The Italian is not short on suitors as several clubs, including Nottingham Forest and Atalanta, have registered an interest.

But the Hammers have taken the initiative by tendering an official offer for the player. The deal suits all parties involved as Emerson is not in Tuchel’s plans this season.

While West Ham would be getting an experienced player who is more than capable of improving their squad, Chelsea can also reinvest the sale proceeds as Tuchel looks to add a new defender, midfielder and striker before the transfer window closes.

Emerson has struggled to nail down a starting spot since joining Chelsea from AS Roma in January 2018. The left-back enjoyed some of his most productive campaigns under former Chelsea managers Maurizio Sarri and Frank Lampard.

However, he has failed to break into Tuchel’s squad since the German took over and, despite featuring in Chelsea’s pre-season, he has not made either of the teams for the opening games of the season.