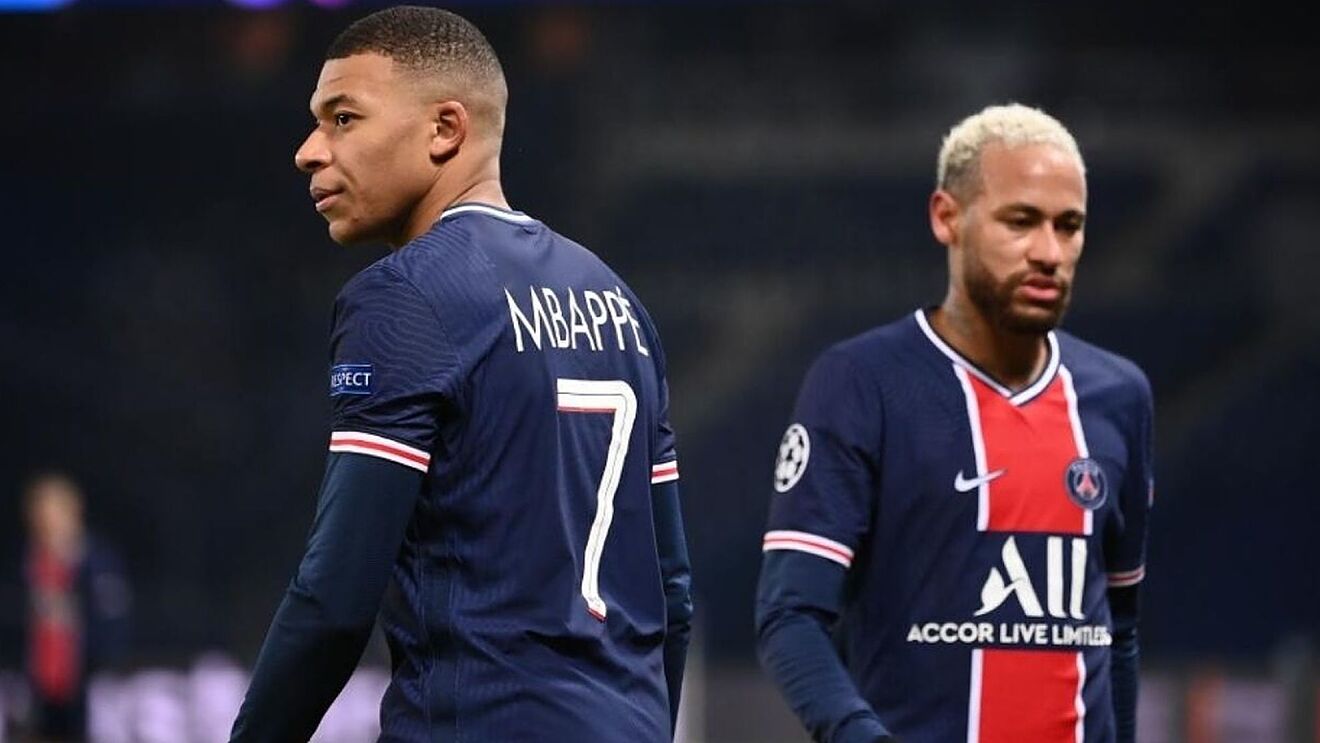 Christophe Galtier, Luis Campos and Paris Saint-Germain directors will meet with Kylian Mbappe and Neymar Junior to address the tension between them, according to L’Equipe (via GFFN).

All is not well in Paris, and the club would like to resolve any issues before things get out of hand.

Mbappe missed a penalty in Paris Saint-Germain’s 5-2 win over Montpellier. However, Neymar converted his spot-kick.

Neymar has a remarkable penalty ratio. He has scored 41 of the 45 penalties he has taken since joining PSG – a 91% conversion rate.

The Brazilian liked tweets questioning why Mbappe was on penalty duties while he was on the pitch.

It did not help that Mbappe was visibly irritated since returning to full training this week. He also cut a frustrated figure during the game.

However, Mbappe’s frustrations are apparently family issues. They are not related to the club.

French journalist Romain Molina posited that the tension between the attackers was not just about the penalty. It was about Mbappe asking that the club sell Neymar.

Throughout the summer, there were suggestions that Mbappe wanted the Brazilian out of the squad.

Mbappe held all the cards while negotiating his new contract. PSG were desperate to keep their star player, while Real Madrid tried to sign him.

He opted to stay at PSG but presented some demands to the higher-ups. The 23-year-old reportedly asked that PSG hire Luis Campos.

This led to the dismissal of Brazilian sporting director Leonardo. Despite the criticisms of his time in Paris, Leonardo had a close relationship with Neymar.

Another demand that Mbappe made was the sale of Neymar. The pair were thought to have a good relationship, but Mbappe seemingly demanded the club to sell the former Santos and FC Barcelona man.

The news was carried by major publications and there is no doubt that Neymar saw it.

This has led to increased tensions between the pair. Things are getting heated in Paris, and the bosses must get involved.

PSG opted against selling Neymar after seeing his attitude in pre-season. He has been laser-focused ahead of the new season. The club were reportedly happy with his shape as they returned for pre-season.

They are reaping the rewards of their decision not to sell Neymar. The 30-year-old has started the season in good form, netting five goals and three assists in only three games.

On the pitch, things are running smoothly for Les Parisiens under the Galtier tenure. They won the Trophee des Champions and both their Ligue 1 games.

PSG will travel to face LOSC Lille next Sunday for a tie against the dark horse title contenders.