Rangers vs PSV Eindhoven Preview – Prediction, how to watch & line-ups 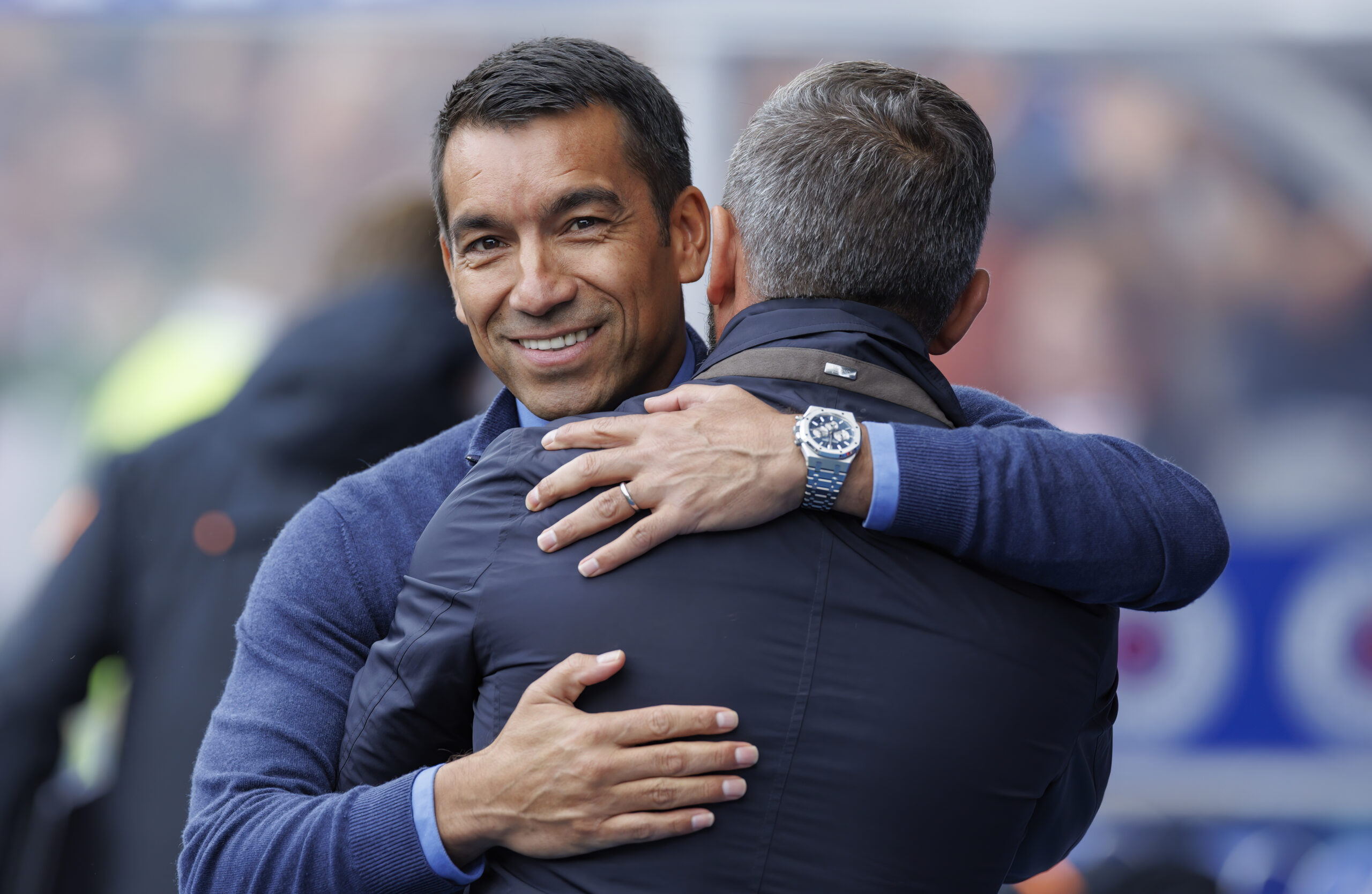 Rangers are potentially 180 minutes away from the UEFA Champions League group stages for the first time since 2010/11, as they meet PSV Eindhoven in the first leg of their play-off tie.

Despite trailing 2-0 to Royale Union SG in the previous qualifying round, the Gers pulled off another memorable Ibrox comeback as they claimed a 3-0 win to reach the play-off final.

It has been a while since Rangers last graced Champions League football, and last season’s Scottish Premiership runners-up will be highly motivated to overcome PSV.

However, the Dutch heavyweights have enjoyed a stellar start to the season under new manager Ruud van Nistelrooy and will take the Glasgow pitch in high spirits.

Like Rangers, PSV had to come from behind to win their third-round qualifying tie against Monaco to make it here.

After a 1-1 first-leg draw in France, the Farmers were minutes away from elimination, but a last-gasp equaliser and then an extra-time winner tipped the scales in their favour.

Keen to lead his side to their first Champions League group phase appearance since 2018/19, PSV boss van Nistelrooy will unlikely be bearing any gifts to this friendly reunion with his old pal van Bronckhorst.

Except for the first-leg defeat at Royale Union, Rangers have been outrageous in the early stage of the season despite their busted attempt to land the Europa League title last term.

Van Bronckhorst’s men have looked unfazed by last season’s European heartbreak, especially at Ibrox, where they have won all three competitive outings by an aggregate score of 9-0.

But Rangers cannot afford to rest on their laurels under any circumstances, as they have only won one of their three previous European home matches against PSV (D1, L1).

They have maintained their predatory form into the new Eredivisie season, winning both opening league fixtures via an aggregate scoreline of 9-3, including a 5-2 thumping of Go Ahead Eagles last time out.

On top of that, you’d have to go back to December 2021 for PSV’s competitive defeat away from home, with the Dutch side going unbeaten in all four European road trips in between (W1, D3).

Rangers vs PSV, alongside all other fixtures in Europe’s most prestigious club competition, is available to watch online via Champions League live streams.

Barring a major surprise, this tie should learn its fate in the second leg in the Netherlands, which doesn’t mean both sides won’t be looking to take it now and here.

Although both managers seemingly encourage attacking football, the high stakes could change their minds leading to a potentially conservative showdown.

But we still back both teams to find the net in a likely share of the spoils, leaving all to play for in the return leg next week.