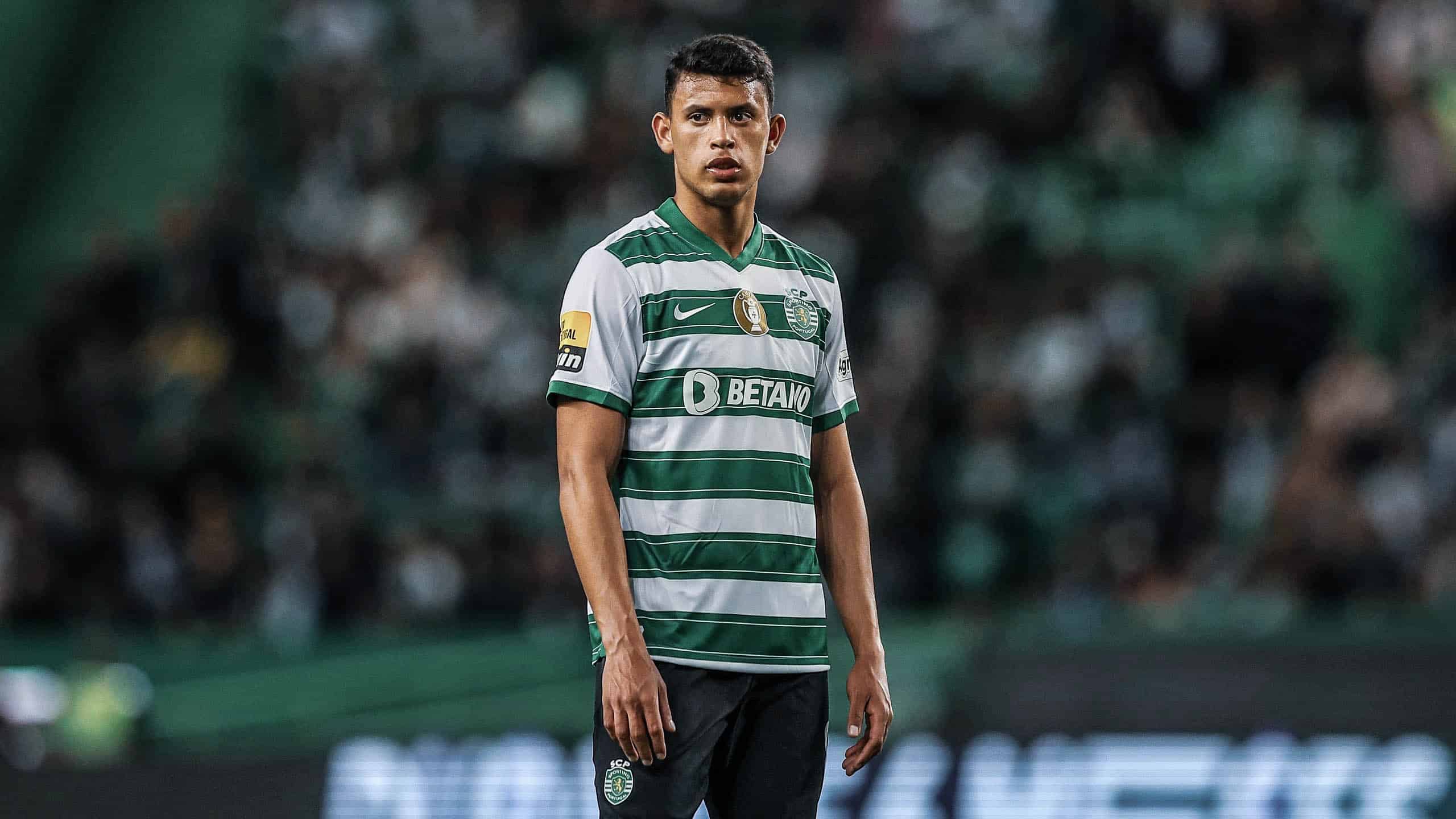 Wolverhampton Wanderers have reached an agreement with Sporting CP over the transfer of Matheus Nunes, according to Record.

The Portuguese club will receive €45 million plus a further €5m in bonuses with the midfielder agreeing to the move. Record reports the deal is done and could be announced in the coming hours.

The Portugal international has been on the radar of several European clubs, especially in the Premier League.

Manchester City, Newcastle United and Liverpool were all interested in the midfielder. The latter decided against making a move despite their current injury crisis in the middle of the park.

West Ham United were also interested and even submitted a bid worth €30m plus €5m in bonuses.

However, their offer was deemed insufficient by Sporting, while Nunes insisted he wanted a top club that could offer him Champions League football.

Although they have a knack for signing Portuguese players, Wolves seem to have pulled off a coup with this transfer, but negotiations with the player were no walk in the park.

Record reports that while Nunes has long been coveted by Wolves, it took some convincing for them to bring him to Molineux.

The 23-year-old initially rejected the project sold to him by Lage but later changed his mind as the former Benfica manager persisted.

Wolves were an unlikely destination for the highly-rated Sporting academy graduate but have beaten several European clubs to his signature.

While they play different roles, the acquisition of Nunes could see Wolves soften their stance on the future of Morgan Gibbs-White, who has been pushing for a move away from Molineux.

Nottingham Forest have been hot on the heels of the young Englishman, but Wolves are adamant he is not for sale and have rejected three bids despite the player showing no indication he will sign a new deal.