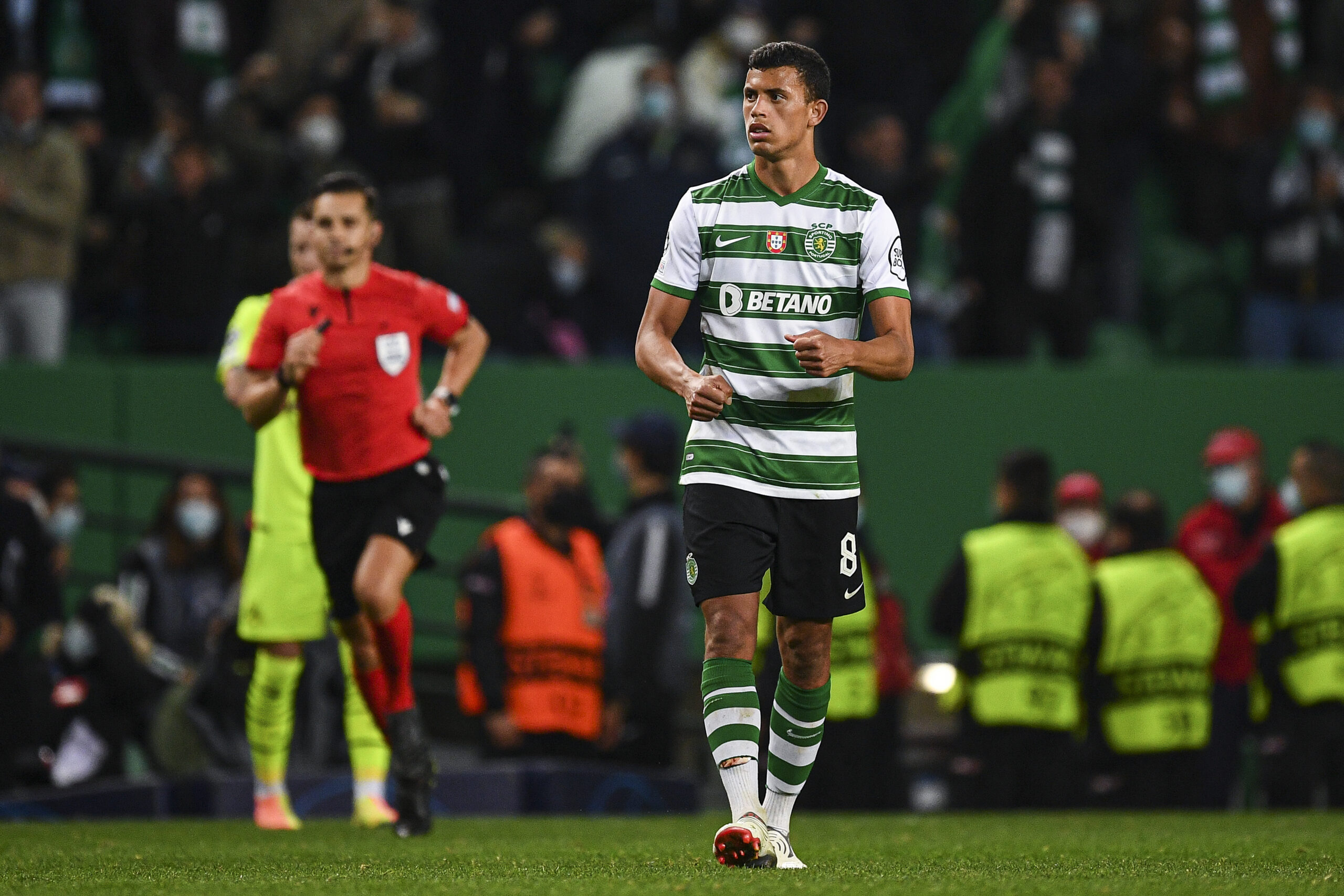 Liverpool have reportedly made a decision about whether they will pursue a move for Sporting Lisbon star Matheus Nunes.

The 23-year-old has been tipped to leave the Primeira Liga club this summer after he enjoyed an outstanding 2021-22 campaign at the Estádio José Alvalade.

Several top European clubs have been linked with him, including Liverpool. Manchester City, Wolverhampton Wanderers and West Ham United have also been credited with an interest.

However, according to A Bola (via Sport Witness), the Reds have walked away from talks over a move after enquiring about what it would take to seal a deal for the Portugal international.

The Lions reportedly want around €50 million to let their star player leave this summer.

Nunes is only interested in joining a team who can give him Champions League football this season.

And while Liverpool can offer him European football, it looks like they are not going to make an offer for the talented midfielder.

Nunes has been on Sporting’s books since 2019 and has made 101 appearances for them, netting eight goals and nine assists.

He made 33 Primeira Liga appearances last season and helped his side finish second in the table.

He also started six Champions League matches for the Portuguese outfit last term, with two assists to his name.

Nunes is highly rated for his dribbling and passing ability. He averaged 42.4 passes per game with 86.2 success percentage in the Primeira Liga last campaign (as per WhoScored).

Considering the Reds current injury crisis with Alex Oxlade-Chamberlain, Curtis Jones and Thiago Alcantara all sidelined, signing the Sporting midfielder would have been good for the Merseyside club.

However, €50m is a huge fee for a player who has proved his skills in Portugal only.