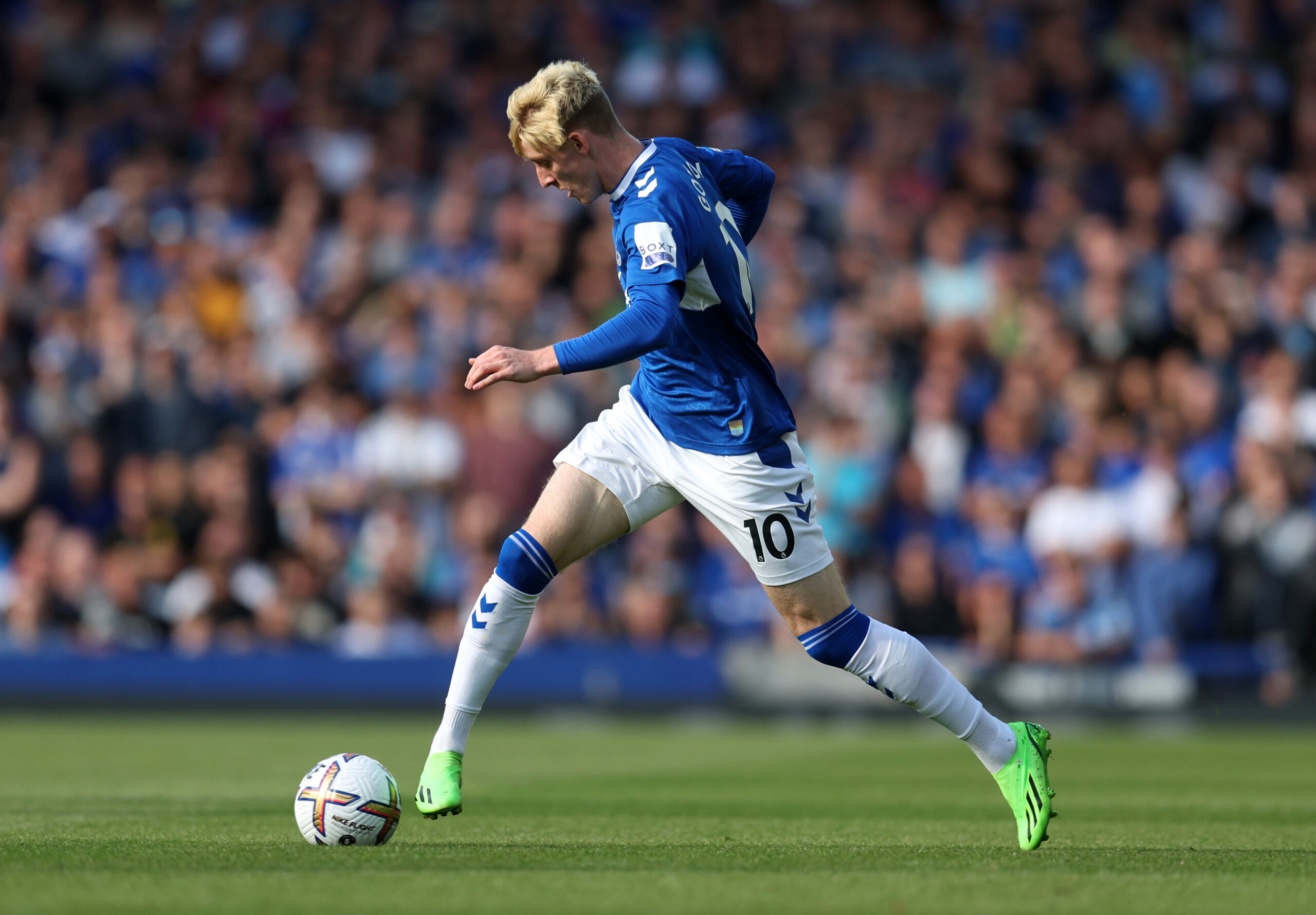 Everton want at least £50 million to part ways with Anthony Gordon, according to the Daily Mail.

The report adds that Chelsea ‘are after a right-sided player to provide genuine competition for Reece James and see Gordon as a top candidate’ in that regard.

Tottenham Hotspur and Newcastle United have both shown an interest in landing the 21-year-old but neither of them has been able to get a deal over the line with Everton keener than ever to keep hold of Gordon in the wake of Richarlison’s departure to Spurs.

Chelsea have now become the latest team to join the queue for Gordon and even submitted an initial £40 million offer yesterday which was instantly rejected.

As the Blues contemplate going back with a second bid this week, Everton have made their stance clear over their valuation of the in-demand winger.

However, Chelsea could attempt to lower the Toffees’ asking price by including the likes of Michy Batshuayi, Conor Gallagher and Armando Broja in any potential deal.

Gordon primarily operates as a left-sided attacker, although the absence of Dominic Calvert-Lewin through injury has seen him operate as a false nine in each of Everton’s opening two Premier League fixtures of the current campaign, the first of which came against Chelsea on August 6.

While his potential is evident for all to see, Gordon is simply not what Chelsea need at the moment and the west Londoners would be best served by focusing their attention on other targets before the end of the transfer window in early September.

The Blues remain firmly in pursuit of Pierre-Emerick Aubameyang and Wesley Fofana who is believed to have agreed personal terms with Thomas Tuchel’s men ahead of what could potentially be a world-record transfer for a defender, with Leicester City holding out for a fee of around £80m.