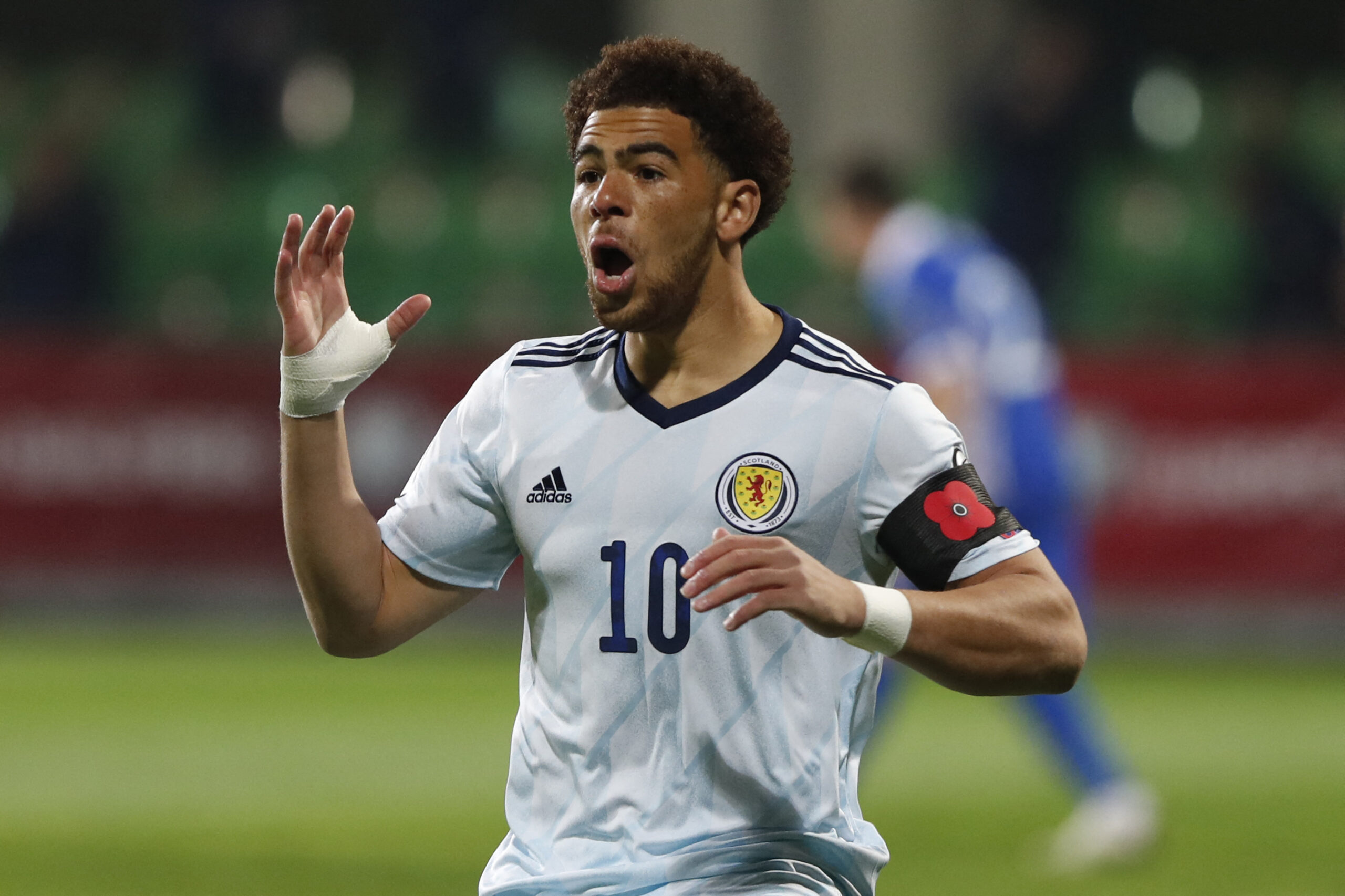 Scotland international Che Adams is on Everton’s wish list as they look to bring in a striker this summer, reports The Telegraph.

Adams arrived at Southampton from Birmingham City back in 2019, signing a five-year contract in a deal believed to be worth around £15 million. He made a slow start to life at the Saints, failing to score in any of his first 29 appearances in all competitions. However, he ended the campaign strongly with four goals in his final six outings.

The following two seasons were more productive, hitting nine and eight goals respectively. In total, he has struck on 21 occasions in 111 appearances for the south coast club.

Manager Ralph Hasenhuttl doesn’t have many natural strikers in his squad, especially following the departure of loanee Armando Broja. 18-year-old Sekou Mara has come in from Bordeaux, but whether he’s up to the standard required remains to be seen.

Consequently, the Austrian is likely to want to keep Adams at the club. According to The Telegraph, Everton are targeting the former Sheffield United man.

The Toffees themselves have issues up front. Last season’s top goalscorer Richarlison was sold to Tottenham Hotspur for £60m and hasn’t been replaced, while Dominic Calvert-Lewin has suffered with injury problems. This leaves Salomon Rondon as the club’s only available striker.

In their opening two matches, Everton have opted to play without a natural striker, with manager Frank Lampard fielding a front three of Dwight McNeil, Anthony Gordon, and Demarai Gray. So far, their only goal has been an own goal by former player Lucas Digne in their 2-1 defeat to Aston Villa.

Up next for Everton is a home clash against newly-promoted Nottingham Forest, before a trip to Brentford. As for Southampton, they seek their first win of the season next weekend at the King Power Stadium against Leicester City, before a home game against Manchester United.