Chelsea to step up Pierre-Emerick Aubameyang interest this week 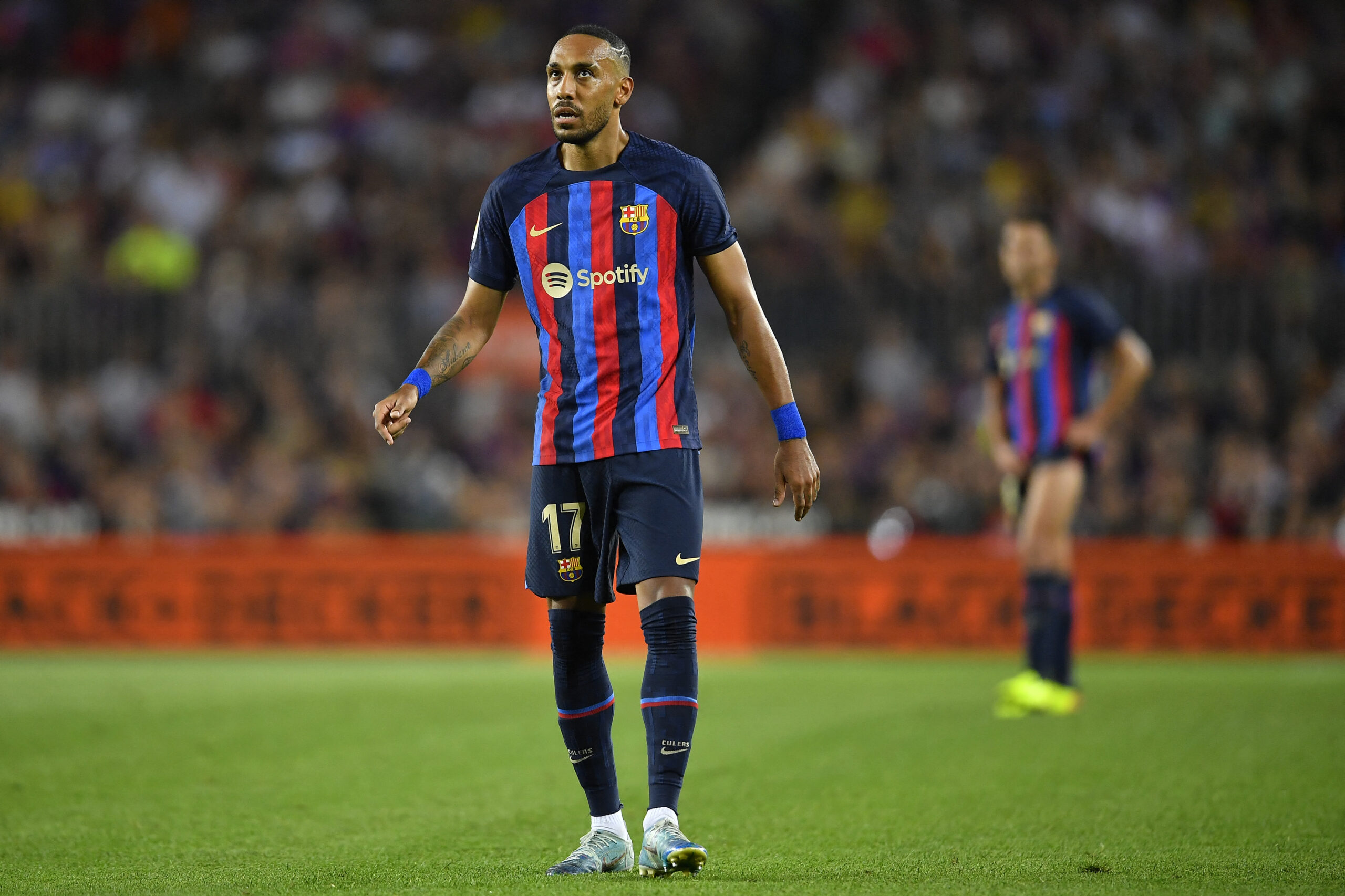 Chelsea are set to intensify their efforts to sign Pierre-Emerick Aubameyang from Barcelona this week, according to the Telegraph’s Matt Law.

Having let go of the largely underwhelming duo of Romelu Lukaku and Timo Werner, who both found the back of the net on their returns to Inter Milan and RB Leipzig respectively, Chelsea are looking to snap up a new striker before the end of the current transfer window.

Chelsea had been linked with a sensational move for the highly-disgruntled Cristiano Ronaldo earlier this summer but Thomas Tuchel reportedly vetoed a potential swoop for the five-time Ballon d’Or winner.

Aubameyang has now been earmarked as a prime target at Stamford Bridge as Chelsea look to complete one more attacking addition following the acquisition of Raheem Sterling.

Due to the arrival of Robert Lewandowski from Bayern Munich, Aubameyang is set to fall down the pecking order at Camp Nou and a move away could represent his best chance of remaining a first-team regular.

Aubameyang was brought on as a second-half substitute and played only nine minutes in Barcelona’s La Liga opener against Rayo Vallecano on Saturday which ended in a disappointing goalless stalemate.

While it is believed that the 33-year-old would rather remain with his current employers, the prospect of reuniting with Tuchel could sway his stance following their successful time together at Borussia Dortmund.

Meanwhile, Chelsea have recently had an opening bid worth £40million rejected for Everton’s Anthony Gordon but are now discussing making an improved offer, per Fabrizio Romano.

Despite being denied all three points in a dramatic London derby against Tottenham Hotspur yesterday, the Blues have made a decent start to the 2022/23 Premier League season with four points in two games ahead of their trip to Elland Road to face Leeds United this weekend.